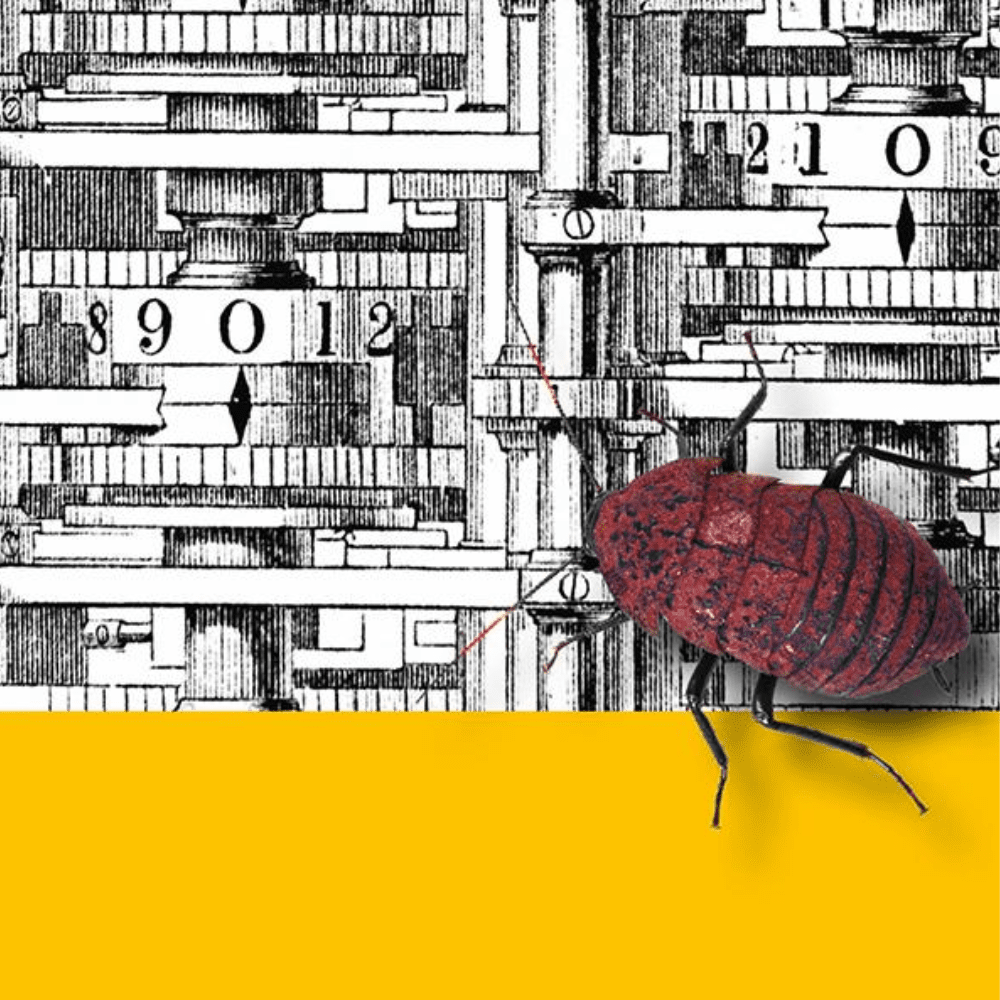 The first computer bug was a bug – an actual insect that caused the machine to malfunction and freeze until the problem was found and fixed. The story of how this happened, and the impact that it had on computing history, shows just how far we’ve come in just over one hundred years. 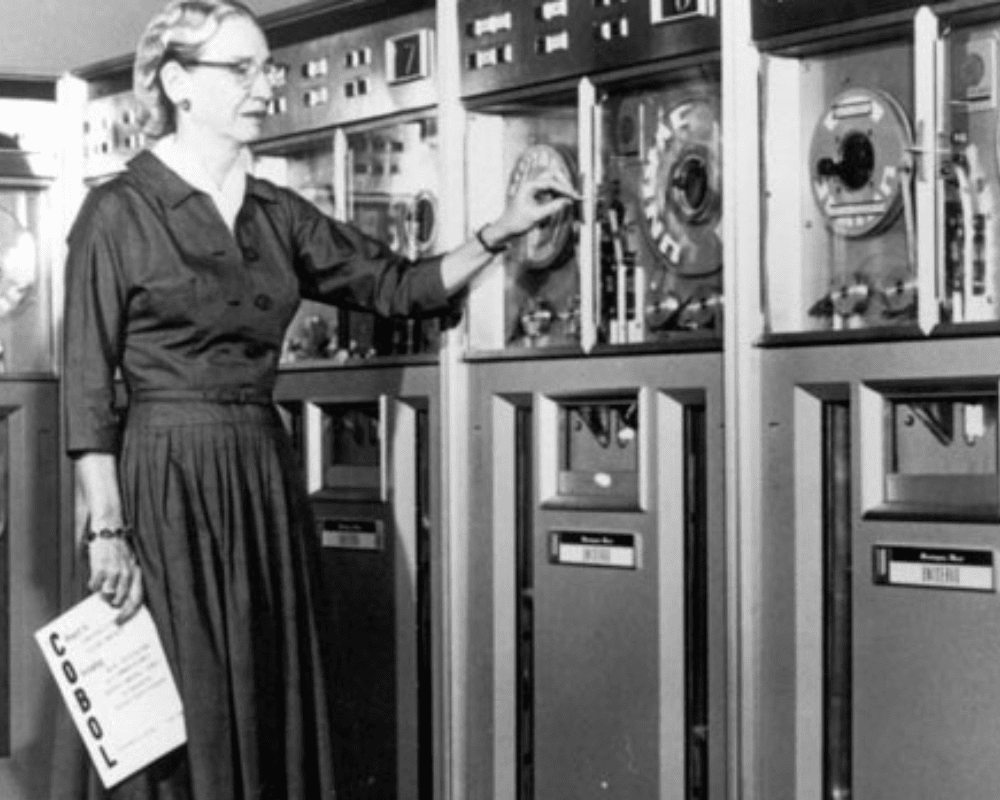 It’s an oft-heard story that the first computer bug was a literal bug, a squashed moth to be precise. According to scholar Fred R Shapiro, on September 9, 1945 (some sources say 1947), Harvard engineers were working on the Mark II, also known as the Aiken Relay Calculator, which was being tested for the US Navy. The team observed the malfunctions in the Mark II. Looking over the machine, they noticed the error resulted from a moth caught in relay 70 of panel F. Mathematician, Grace Hopper, who was a part of the team, placed the rescued moth on the daily log sheet with some sticky tape and an annotation of the explanation. In 1988, the log book was rediscovered at the Naval Surface Warfare Center Computer Museum in Virginia, with the moth still taped to the sheet.

The History of the Word ‘Bug’

The term ‘bug’ dates back to at least 1878 when Thomas Edison was corresponding with another inventor, Theodore Puskas. In his letter, Edison reportedly described the terms ‘bugs,’ which basically are little difficulties, are issues that take a while to surface, and an intense level of study needs to be done for commercial success or failure to be known. It’s also impossible to tell if this was the first computer bug to have ever been recorded. Computer technology was still in its infancy in the 1940s, but it’s hard to say whether this glitch was the first error to have been described as a ‘bug.’

Bigfoot, werewolves, unicorns -what do they have in common? We have never seen one. However, many ...

Chunlei Guo, from the University of Rochester, believes that DNA computing has the potential to ...