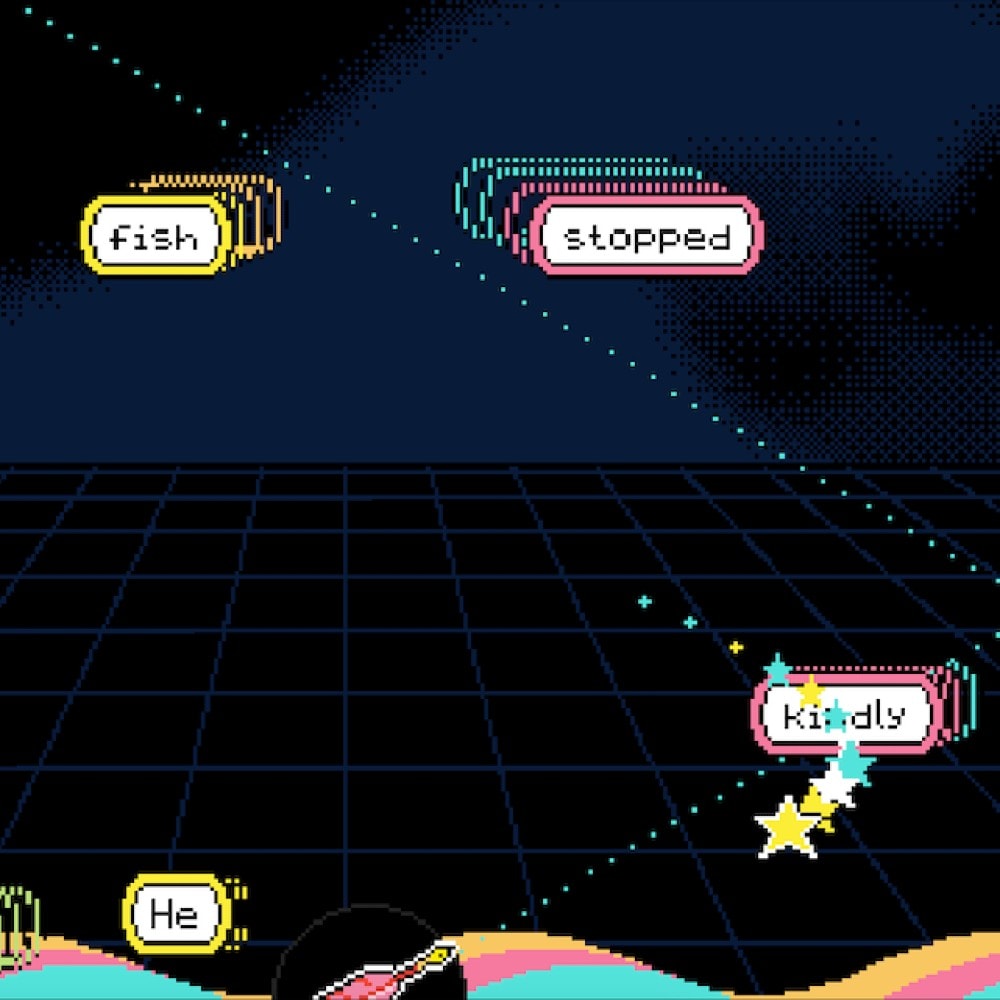 Emily Dickinson created nearly 1800 poems during her lifetime but could publish only ten. She certainly tried to publish more by writing to an Atlantic Monthly writer asking if her verse was alive. 136 years after her death, Emily Dickinson is one of the most celebrated poets in America, with her verse very much alive in pop culture, being used for song lyrics, band names, television series titles, etc. Now, there’s an interesting latest addition to the line of Dickinson-inspired modern creations. Behold the EmilyBlaster!

EmilyBlaster is a 1980s-style free video game based on the poems of Emily Dickinson. A poem appears on screen before starting each gameplay, and the players have to shoot down words from the sky. The game cycles between Dickinson’s poems like “I Felt a Funeral in My Brain,” “Because I Could not Stop for Death,” “That Love is All There is,” and many others. The objective of the game is to shoot the words in the correct order to assemble the selected poem. 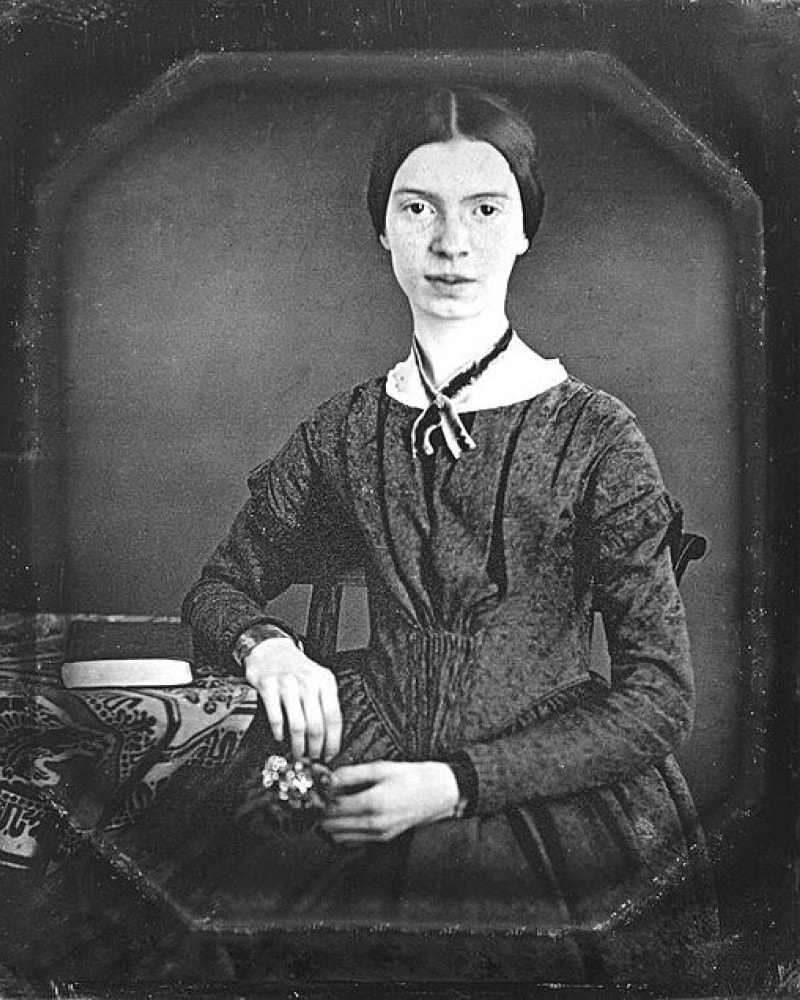 EmilyBlaster is inspired by a fictional game from the upcoming novel Tomorrow, and Tomorrow, and Tomorrow by Gabrielle Zevin. The book tells the story of two childhood friends who create video games together after reconnecting in later life. Sadie, one of the friends, creates the EmilyBlaster, based on the poetry of Emily Dickinson. According to the author, the memorable phrasings and compact verse of Dickinson make for perfect targets to shoot!

As per the novel, in EmilyBlaster, poetic fragments fall from the top and track along the bottom of the screen. During the gaming process, the player has to shoot the poem fragments using an ink-shooting quill, to add up to one of the poems by Emily Dickinson. If successful in the game, the fictional player earns and collects points to decorate a room in Dickinson’s Amherst house.

Kids Can Learn Coding With This Game Console

A new UK startup is taking a leap with an EdTech platform to help make coding a fun learning ...

This Sleeping Pod Could Make Airport Layovers Much More Comfortable

Ever wished that you could have a proper sleep at an airport while waiting for your flight? Well ...

Ever got frustrated about constantly losing the foam head on your beer? Well now, a team of clever ...