If you’ve always dreamed of having a dog but have shirked at the prospect of the mess one could make, Sony’s revamped Aibo robot dog could be the answer. The robot dog is an old product that the tech company has revamped for the internet age, which integrates newer technologies like AI, as well as voice controls and improved mobility.

Not only has the technology been fine-tuned, but this dog is also super cute. The company revealed the robots updated design at CES 2018, which was otherwise filled with predictable products and updates. 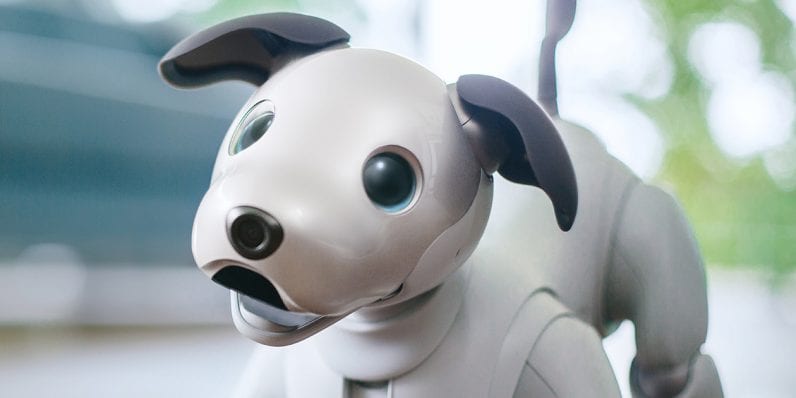 The Aibo dog has 22 joints, allowing to move in an almost lifelike way, and has the capability to communicate with other Aibo dogs, as well as humans, via motion sensors. The developers behind this tech have made sure to include actions that real dogs would perform. Two Aibo dogs were captured snuggling up against one another in the same manner as their flesh counterparts would.

Even more eyebrow-raising is the fact that Sony included a feature replicating a classic dog introduction, the butt sniff. The dog sees not through its eyes, but rather with a camera set into its nose. The software programming includes commands for the dog to interact with different people in different ways, making it just as important to shower your Aibo with love as if it were another of our furry friends. 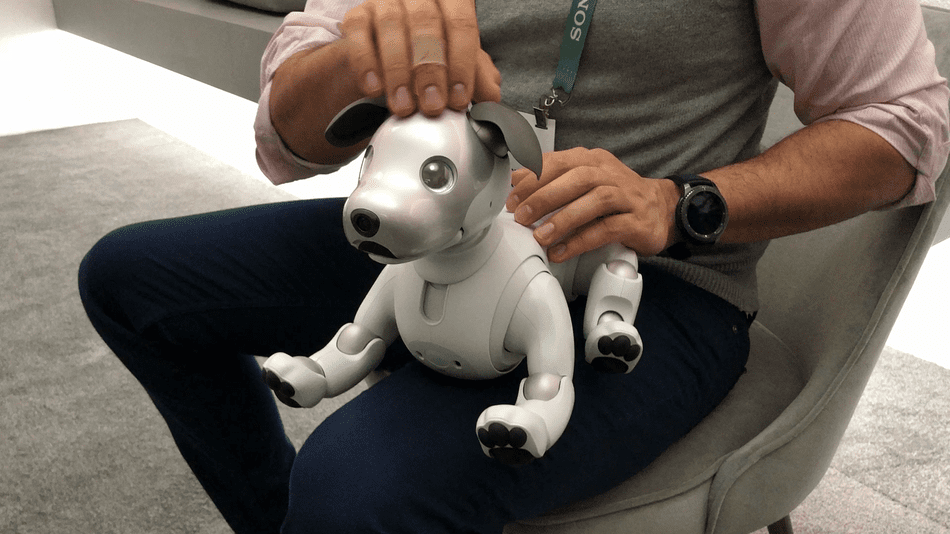 The constant connectivity of the Aibo to the cloud requires purchasers to pay a $25 upkeep fee per month, which is fairly cheaper than the costs of an actual pet, which require regular food and grooming.

As far as what was on display at the convention, it looks like the dogs aren’t quite ready to keep up with Sony’s claims about what they can actually do. They also need time to recharge every 2 hours, but that’s probably the least of your worries if you can afford the $2,000 robot.

Dating App, Badoo, Is Here To Solve The Ghosting Issue

In a day and age when dating apps are all the range, so is ghosting, apparently. With the rise of ...

The Best Smartwatches To Keep Your Wrist Fresh And Useful

In today's day, we want to harvest the most information from our day as we can. Smartwatches help ...

Bitcoin's exponential increase in value in recent days has only served to highlight the celebrated ...