After much speculation and talk of the new Snapchat Inc. gadget, Snapchat Spectacles were announced in early 2017 ahead of launching its initial public offering (IPO). Snapchat Spectacles have promised to enhance the picture and video app experience, giving friends a first hand view of what you are seeing and doing in day to day activities.

The Spectacles are all about capturing an experience or moment immediately, without snappers having to grab their smartphones and open the app. There is no denying these glasses will capture videos from a unique perspective, allowing for a wider lens and more captivating viewing. 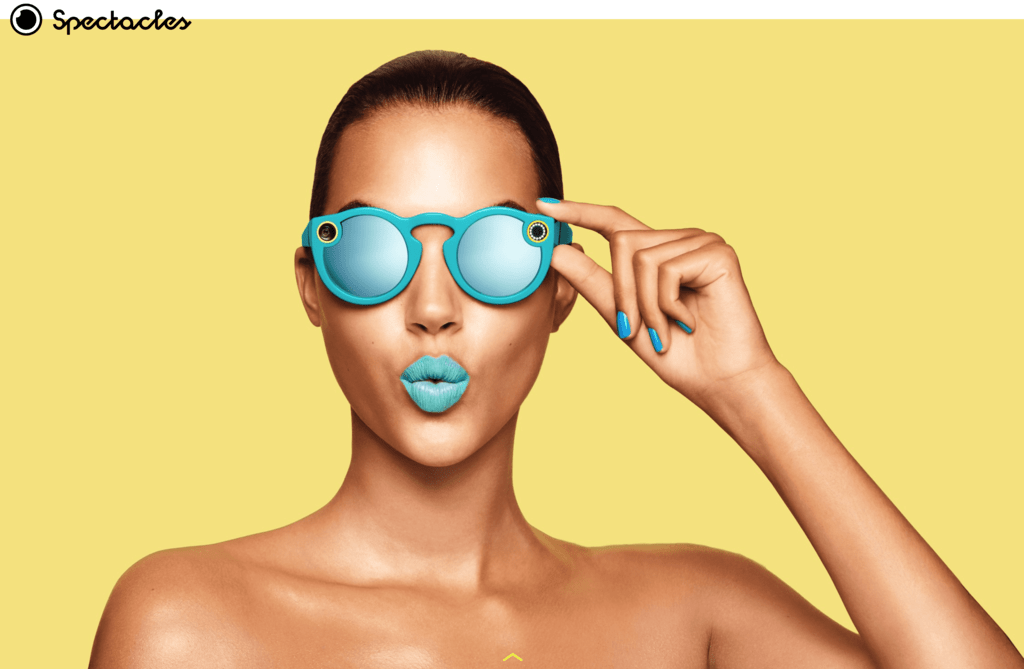 Initially, the Spectacles were only available through the invention of the Snapbot, which was placed in different secret locations. The bot was found only through the Snapchat app, clicking on the ‘find the bot’ option. From then on, Snapchat fans were posting the pop-up location on social media which encouraged a rush to the bot, to get a pair of the limited Spectacles. The well-fitting glasses come in 3 different colors, black, teal or orange and cost $130 per pair, similar to the cost of designer sunglasses. The Spectacles come in a case which conveniently doubles as a charger and also includes a charging cable and a cleaning cloth. 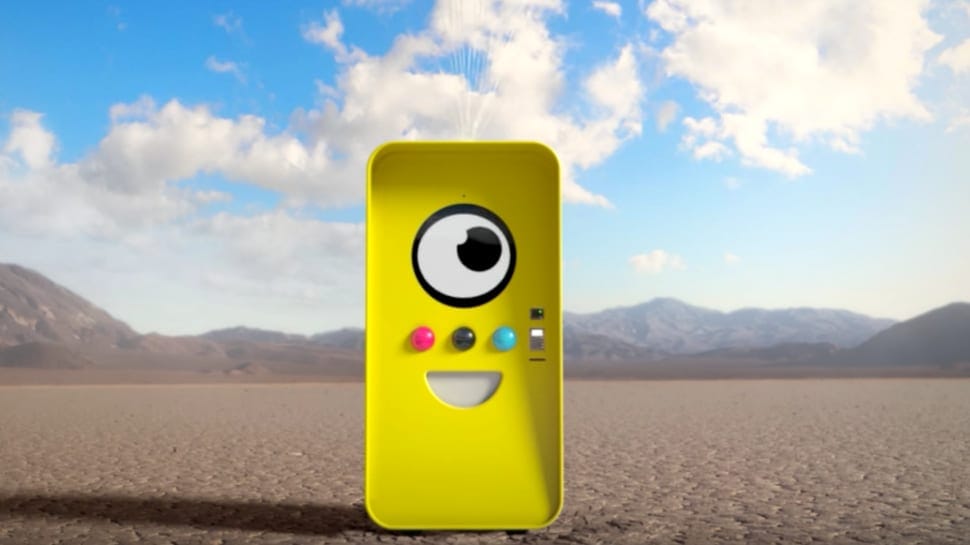 The bots sold out of Spectacles in a matter of hours but later in February 2017, Snapchat released the Spectacles online as they became in high demand. Not only are they a 2017 fashion statement and status symbol, but they also make the most mundane of activities appear exciting and look like memories rather than a normal recorded video.

The glasses have received a wide array of praise for putting the fun back into normal activities and being really easy to use. Through using the smartphone Bluetooth, snap videos are transferred automatically and immediately, unlike many other video recording devices, which usually require a chord. The Snapchat Spectacles are a blast for all to use and if you have a spare $130 hanging around, go grab yourself a pair before they’re all sold out!