There are many children in the world who suffer from all kinds of illnesses and are desperate for something to come along and lift their spirits. One tech team has created something that they think could do a lot of good – a duck. 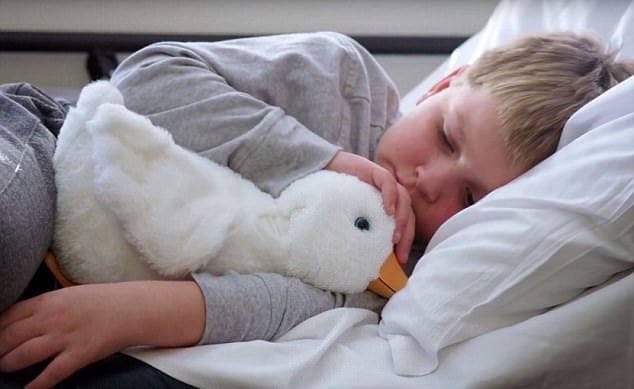 Don’t worry, it’s not an actual living duck – it’s a plush, robotic one. With the press of a button, the device can make young patients laugh from its various emotions. The idea is that, through the power of play, children’s quality of lives will improve.

Robotics expert Aaron Horowitz is the man behind the project and after successful tests in a string of hospitals, expects the model to be distributed nationwide in the foreseeable future.

Horowitz knows how it feels to be stuck in a hospital. He spent much of his childhood coping with a human growth development deficiency. There is nothing more he would love than to bring smiles to the faces of children who he can relate to. He co-founded Sproutel with a college friend. 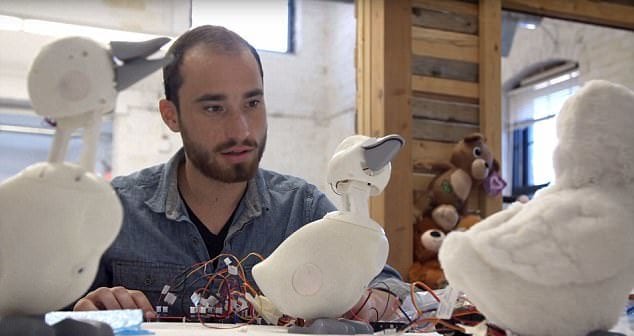 Although it is only taking off now, robots in aide of social company have been in the works for over a decade now. There are more typical looking robots being used for adults, but the duck is specifically aimed at children who suffer from illnesses such as cancer.

These machines are aimed to improve patients’ psychological and emotional well-being. In the U.S. alone, 11,000 kids get diagnosed with cancer each year. Although the duck has no medicinal value, it does provide therapy for the child with soothing and deep breathing sounds.

One mother, whose 12-year-old son Ethan has B-cell lymphoblastic lymphoma, was delighted when he was had his first encounter with the duck and used the word “awesome,” to describe him. 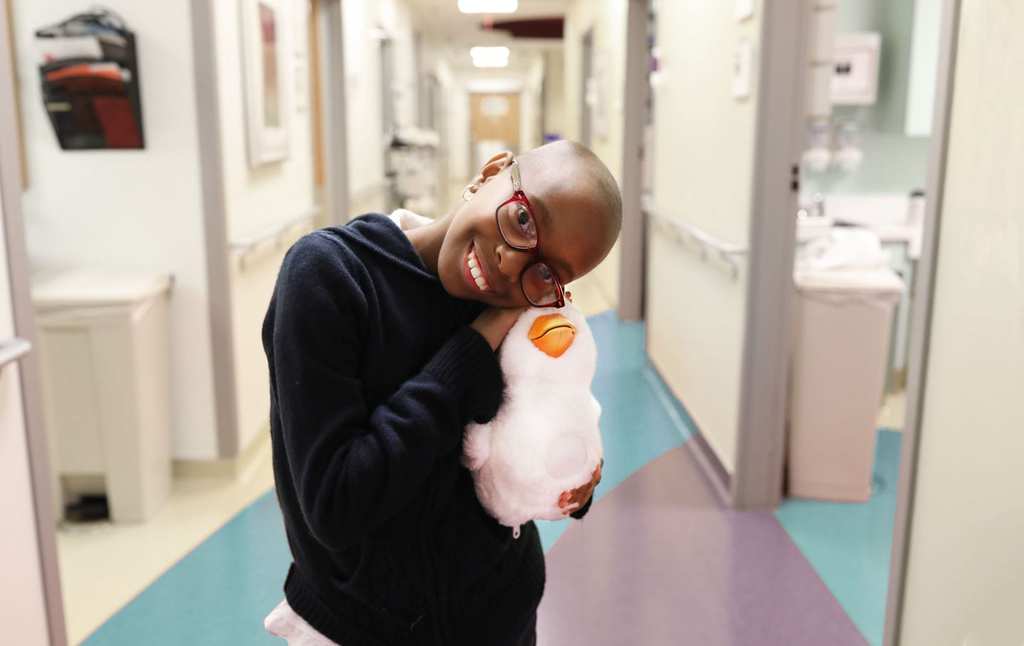 Ethan had a positive experience with the duck, engaging in breathing exercises. His mom believes that he’ll benefit massively from having his own.

The animal that kills the most humans every year is a surprising one. It’s not the ferocious lion ...

"Ethical" hackers from Jisc, a government-funded agency that aids universities with technological ...