Nintendo has realized, like many other companies, that nostalgia sells, as sales of their original Nintendo Entertainment System and Super Nintendo consoles have continued unabated since the gaming company decided to revive them.

Their production has been limited thus far, but given their popularity, it seems likely that Nintendo will continue to bring back other classic consoles.

Though plans haven’t yet been announced to bring back the Game Boy Classic Edition, with Hyperkin’s announcement that they will begin to sell replicas of the original handheld gaming system, perhaps Nintendo will be spurred to revive their own model. 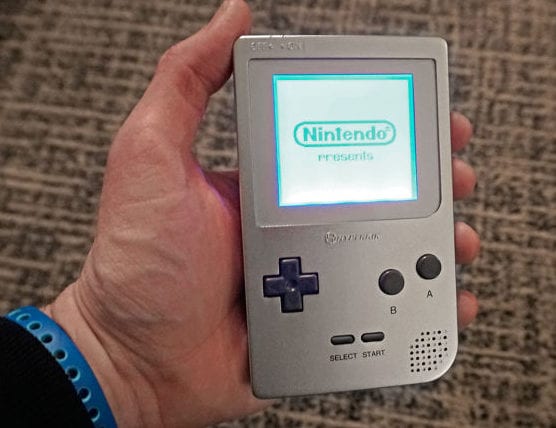 Hyperkin’s Game Boy, which is being developed under the working title, Ultra Game Boy, will receive a number of updates of Hyperkin’s own design, which significantly improves its user experience from the original.

The hardware updates, however, won’t affect the games we all know and love. Unlike the original though, Hyperkin’s version is constructed out of aluminum, which makes it far sturdier than Nintendo’s original.

Hyperkin is preserving nostalgic features like the dials to adjust volume and contrast, but they’re adding on to bring the playing experience into the 21st century with an adjustable backlight for the LCD display. For those who whiled away their youth playing on their Game Boy Classics, you’re welcome to turn off the backlighting for a trip down memory lane. 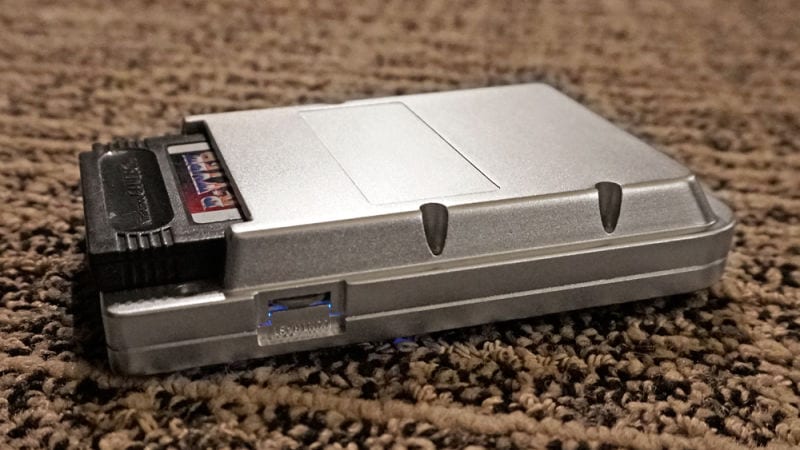 That’s not the end of the updates Hyperkin is including on their consoles. The battery is expected to last for six hours of gameplay, and will do away with the need for endless packs of double A batteries, as it will be rechargeable.

Many who are familiar with the old Game Boy will be surprised by the inclusion of stereo speakers, but there’s a good reason for them. Electronic musicians are big fans of creating with Game Boy Classic.

Google is a massive corporation, and as such, it has taken down a large number of features and ...