While smartphones have been in the public consciousness for over a decade now, the shape of them tends to be pretty predictable, until now. A new smartphone, that happens to be cylindrical, has a lot more going for it than just its unorthodox shape. 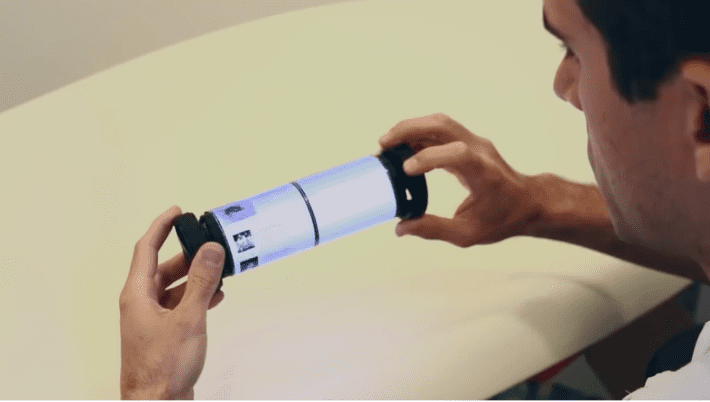 The MagicScroll is the alternative smartphone that gives users a slightly different kind of experience compared to typical iPhones and Androids that have dominated the phone game for so long. Developed by a team of researchers at Queen’s University, Ontario, Canada, it’s surprising to think that this smartphone came from such humble beginnings. But here we are, and life is looking very cylindrical right now.

While the fact that it is a cylinder is a schtick that will attract customers looking for something a little different, that’s certainly not the only standout feature of this phone. The MagicScroll can open up and become a 7.5-inch OLED display in a matter of seconds. 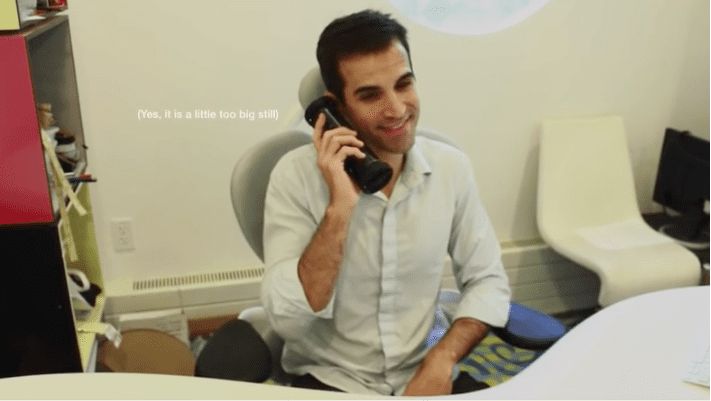 The signs are that this is still very much a work in process, especially since the screen is fairly flimsy. Not to mention the fact that the screen is actually two small LG G Flex 2 screens clamped together.

This is definitely a prototype. However, it works like a charm, and when it is closed up, the cylinder smartphone has dials on each end, allowing the user to scroll all the way around it. In reality, the chances of the MagicScroll actually having a large production line are still slim, especially due to the fact that the advanced functions it possesses will still take time to perfect. 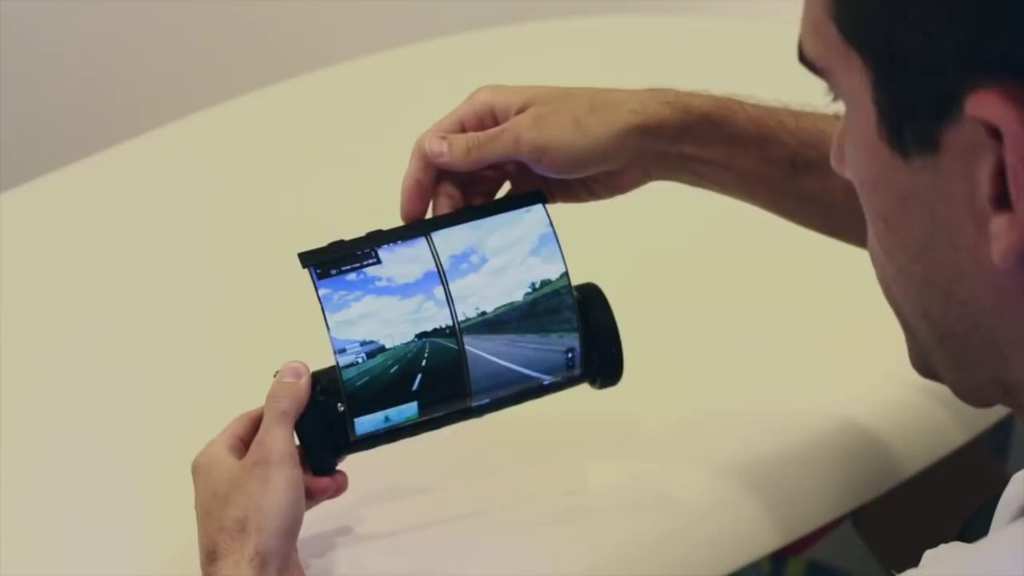 It is impossible to deny though that in the near future, a smartphone with a technology akin to the MagicScroll will become a top seller. Just give the guys at Queen’s a little more time, and you’ll have your cylinder phone before you know it.

Galileo Project Scientists Looking for the Existence of Extra-terrestrial Technology

Under the lead of Harvard University, a team of scientists is now preparing for a new journey and ...