When Sony released their console based VR headset, there were many questions of its survivability against the computer based headsets.  However, it looks like the early answer to that question is actually very positive. The New York Times reports that as of Feb 19th, the PSVR has sold 915,000 units. If this seems like not a lot, bear in mind that this is a short four months after the release of the headset. Moreover, this beats the projections the company had hoped for. 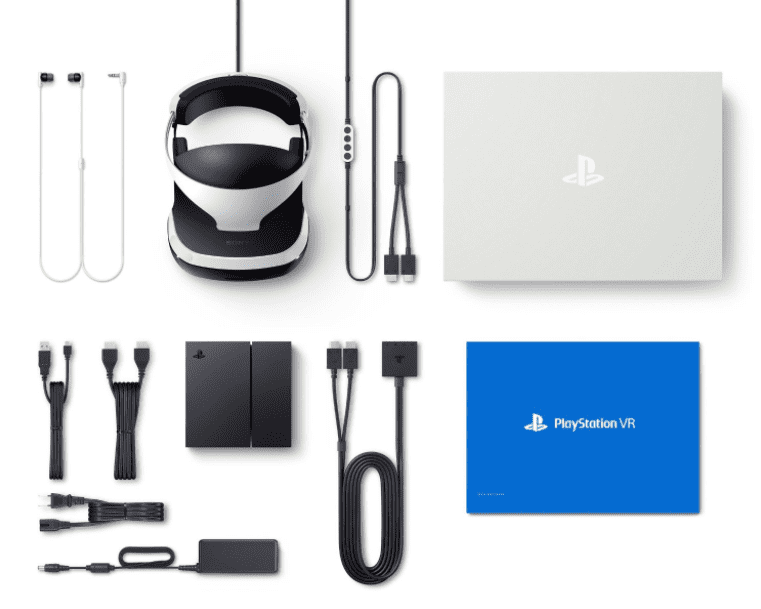 There is a good chance they would have sold many more, but the company decided to proceed cautiously and this resulted in shortages around Japan. The games that have been developed for the VR are rather short. As newly released games that have built the VR into their experiences, the amount of time spent in the headset is sure to go up significantly. In just a short time, the amount of play time for PSVR has nearly doubled. This is a good indication that developers are starting to get a feel for how to use the technology in new and innovative ways. 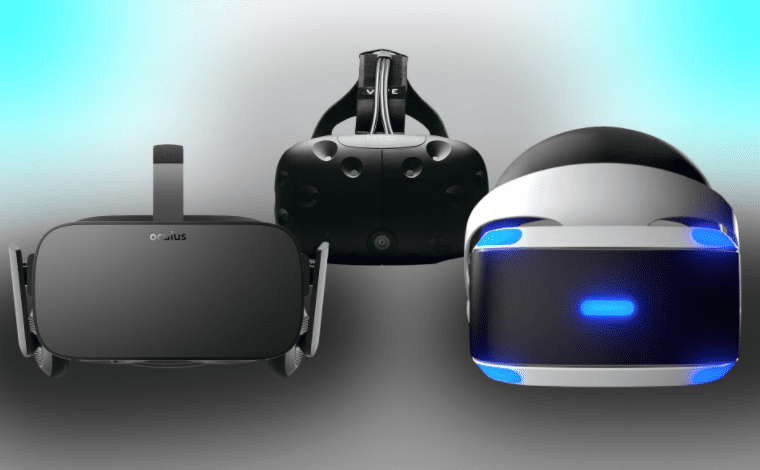 In comparison to the computer based VR headsets, it also seems as though PSVR is on top. According to SuperData Research, there were 243,000 Oculus Rifts and 420,000 HTC Vives sold. This is not hugely surprising though. The computer based VR systems require a seriously powerful computer, large space, and an expensive headset. The PSVR, on the other hand, is far less expensive and does not require you to spend loads on a new setup to support the technology. 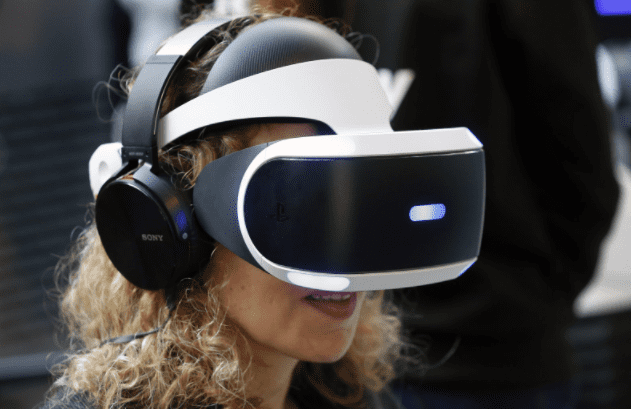 That being the case, it bodes well for hopes that console based VR will remain ahead of its competition. The only challenge will come once computer based VR will drop in price to a comparable level to the the Playstation VR.

Geely Has Partnered With Tencent to Develop Smart Car Features

The Chinese automaker Geely announced that it has partnered with the social media and gaming giant ...

NASA scientists had a reason other than the new year to celebrate Tuesday after receiving ...