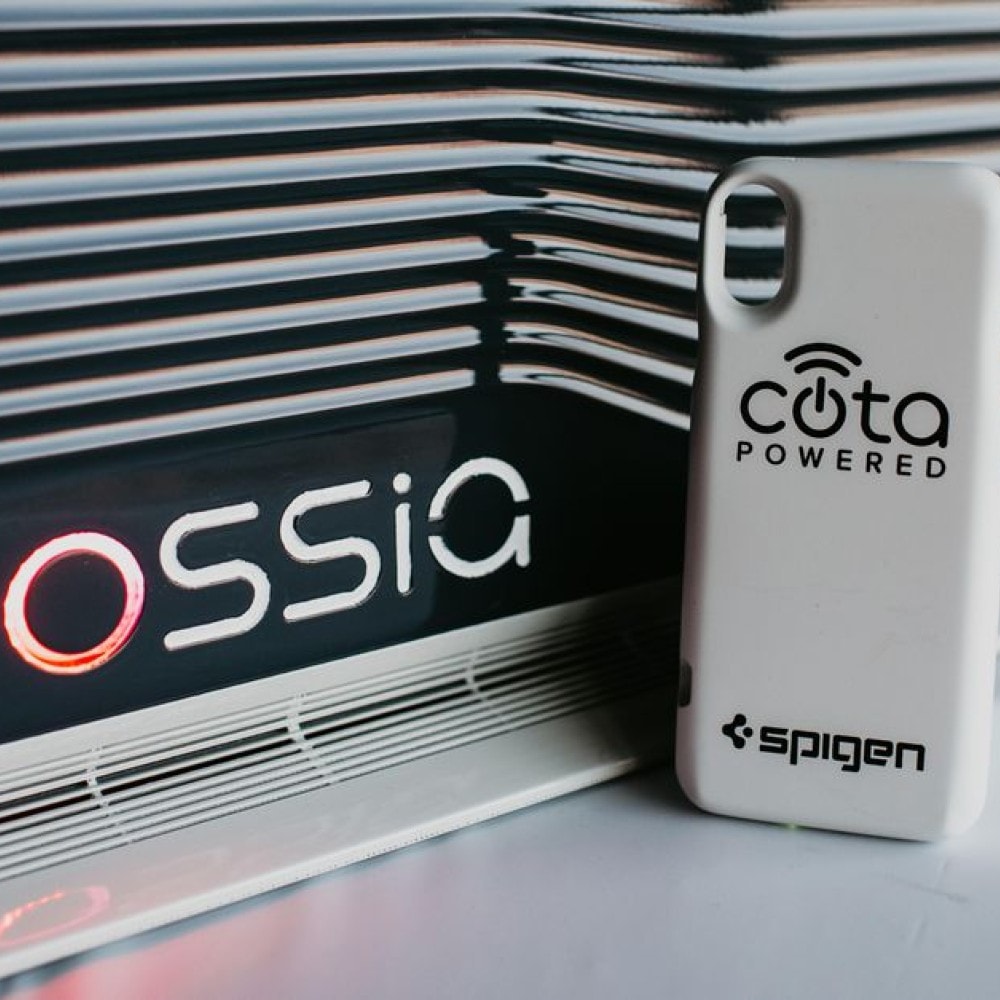 Five years ago at the CES 2016, Ossia first turned the heads of the audiences by demonstrating their revolutionary Cota Real Wireless Power technology, which allows a device to start charging instantly, once it enters in the proximity of a wireless power transmitter. The common wireless charging is more convenient than fussing with a cable, but it needs the devices to be essentially abandoned for a few hours until completely recharged. But according to Ossia’s Cota promises, the power transmitter can be installed anywhere, and simply walking into that room will be enough for your smartphone to immediately start charging on its own, irrespective of active users in that time. More conveniently, the transmitters can be disguised or hidden anywhere, like behind furniture or ceiling tiles. 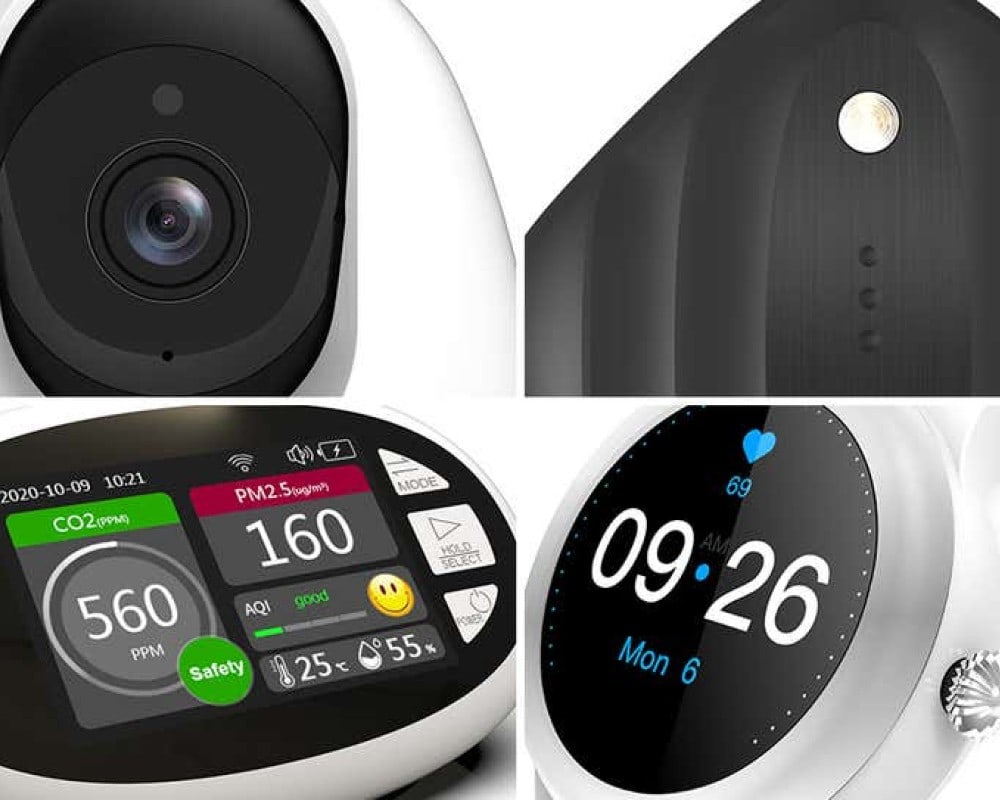 The first collection of Cota-compatible gadgets are finally out of the box. Though the French company Archos is not a common household name in the country, this is an important step for Ossia to steer the future of this innovative technology in the right direction. There are four devices, which will be available for now. While the indoor wireless camera can be installed anywhere, without the concern of its battery life, the smart tracker will start recharging automatically upon returning home. There is also an auto-recharge temperature and air-quality display device. The smart-watch can be worn indefinitely all day and night, to track both daytime activities and sleep behaviors. Cost, exact availability, and the final designs are not finalized yet, outside of the estimated time allotment of 2022.

In recent years, Ikea has attempted to break into the world of tech. They first released their own ...

This Bottle Sleeve Will Change The Way You Drink Your Wine

This special wine bottle is able to protect your wine from air and light, the two biggest threats ...