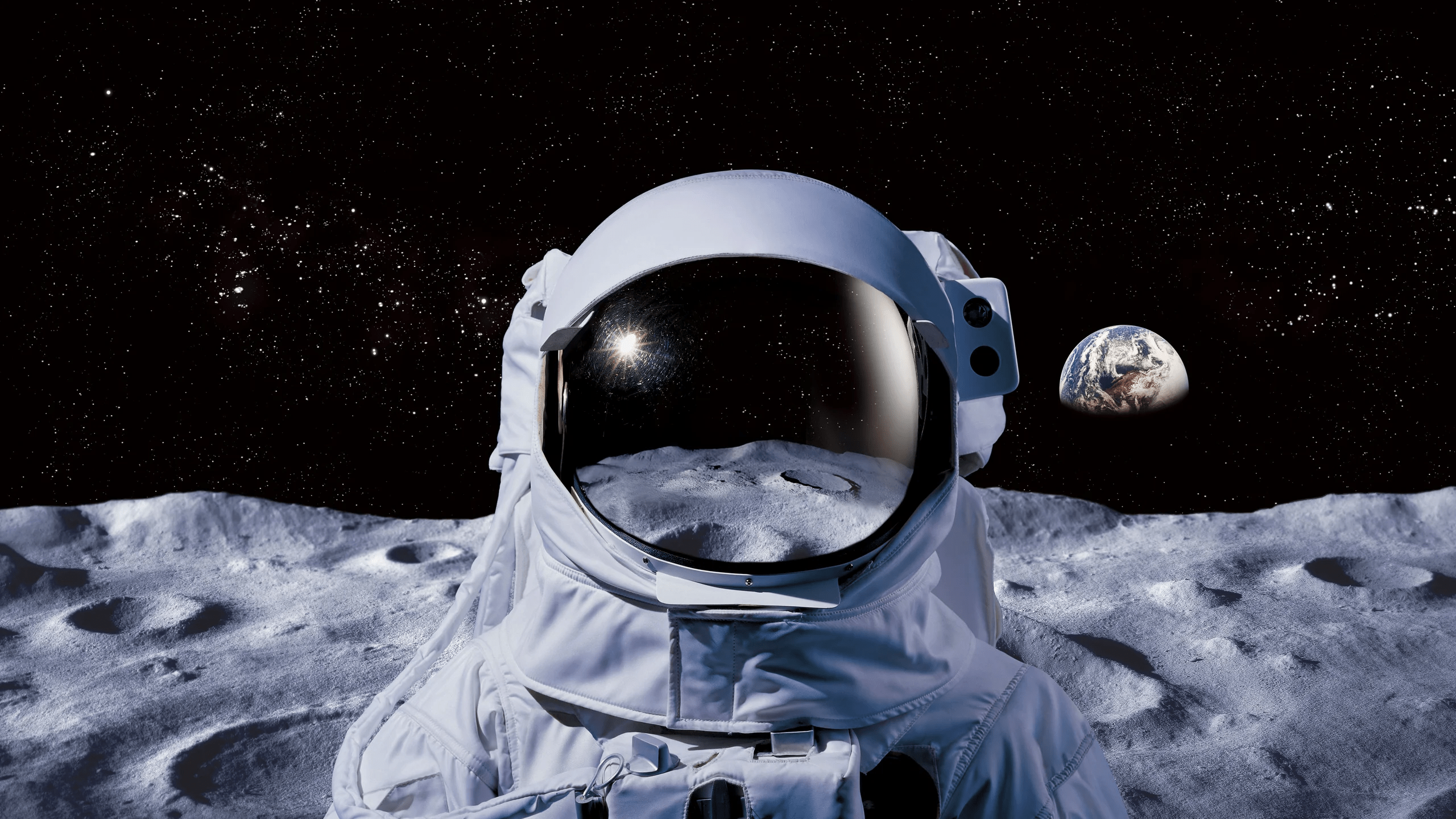 Room sprays and candles are the most common solutions to getting rid of bad smells. However, these usually don’t do a great job at “masking” the odor, instead, they mix aromas and arguably worsen things. This is definitely not the ultimate solution, especially for someone with a sensitive nose or allergies. This is when a gadget using NASA-inspired technology comes in handy. 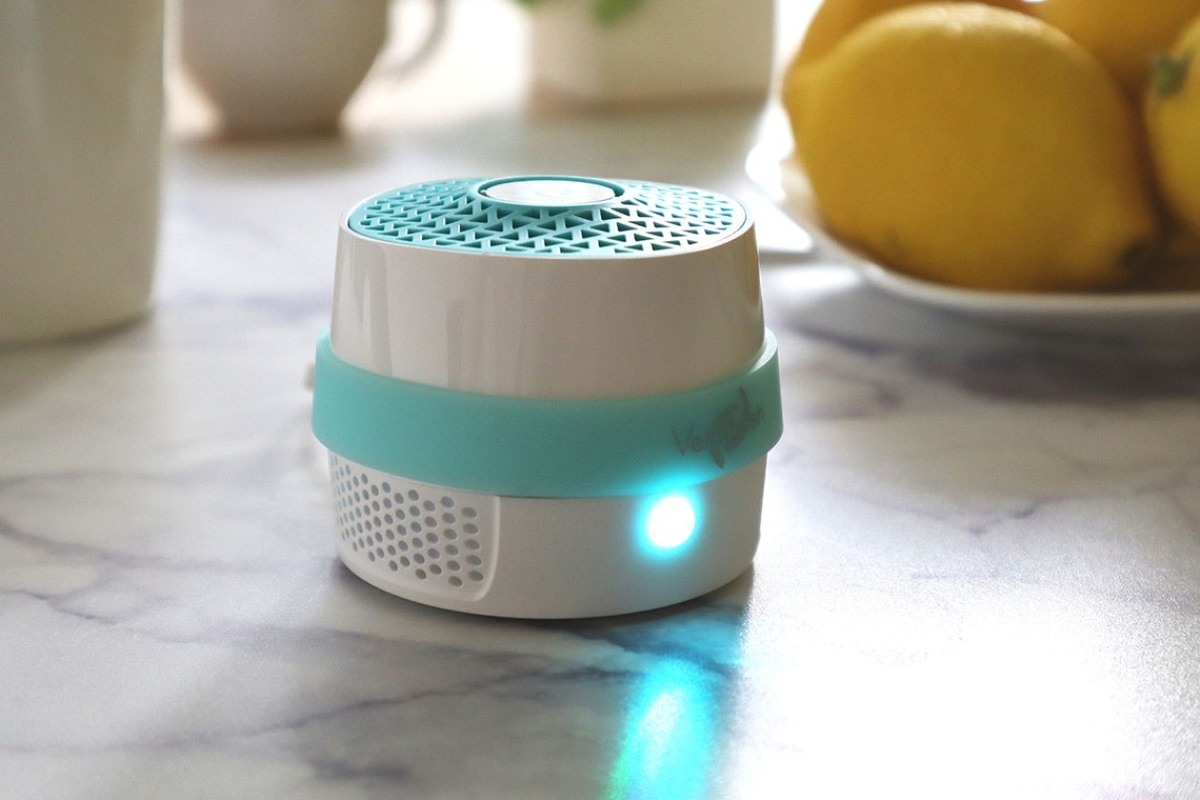 Funded on Indiegogo with over 300% of its goal, VentiFresh ECO is a portable device that removes odor without mixing the bad smells with artificial ones. The two-inch gadget can practically fit anywhere, and its gel pad on the bottom helps it stick to surfaces. 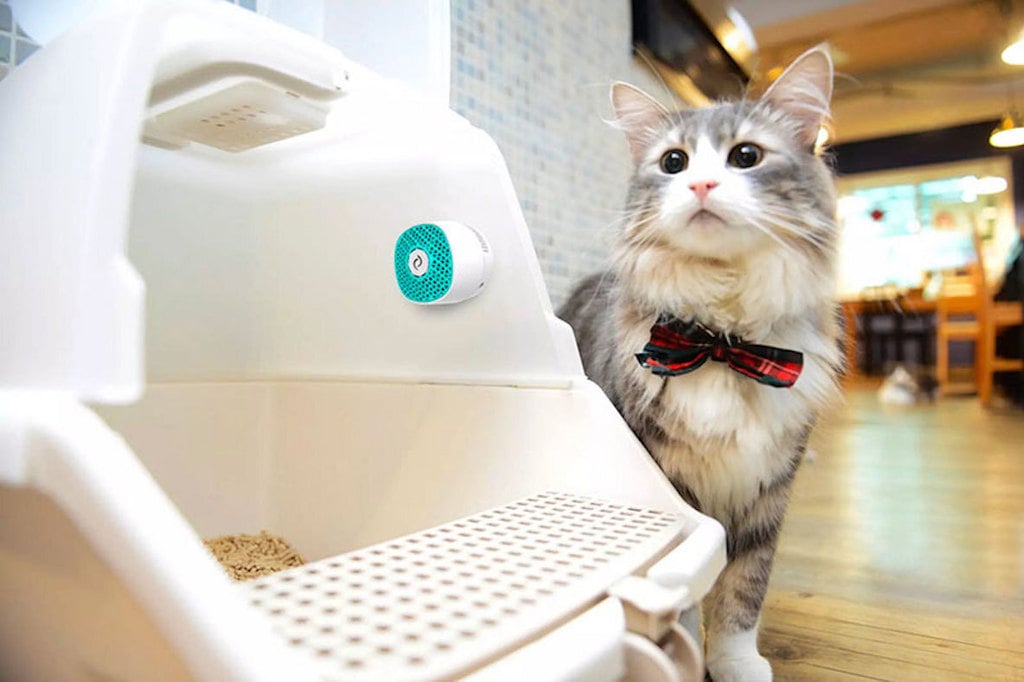 It’s great for placing near all the smelly spots, such as the cat’s litter box, trash bin, bathroom, shoe rack, etc. The creators managed to make this gadget so effective as they got inspired by NASA’s use of photocatalyst technology in the International Space Station.

The Benefits of Photocatalysis

Because of the need to purify water in space, NASA has studied the benefits of photocatalysis. Ever since, plant growth chambers featuring photocatalytic have flown on multiple missions, using the newly discovered process to preserve space-grown crops by eliminating the rot-inducing chemical ethylene. 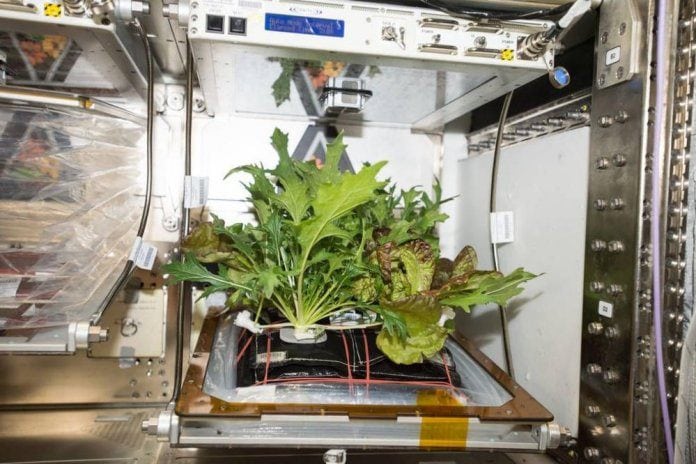 Knowing that NASA can rely on photocatalysis for air and water purification, the VentiFresh creators decided to use similar technology against bad smells. The gadget is chemical-free, ECO-friendly, doesn’t require maintenance, and only needs a USB power bank to charge. It works in two different models to knock out the odors anywhere at their source.

With everybody coped up inside right now, air purification and dealing with bad smells is a common in-house battle to win. The VentiFresh ECO is one of the many newly created gadgets, and there are more to come. What’s most important is that more and more independent projects tend to focus on environmentally-friendly gadgets that generally improve our lifestyle.

Let’s be honest — we’re all pretty busy. While most of us are stuck to our phones and are texting ...

Have you ever wondered what outer space smells like? Well, thanks to a Kickstarter campaign, you ...