The announcement of the release of the Nokia 6 coincided with the final day of the Consumer Electronics Show tech show in Las Vegas, where other new mobile phones and gadgets were launched. The long awaited Nokia 6 is the first Android smartphone the brand has released under a new deal with HMD Global. The first Nokia-branded Android phone is to be released exclusively in China and will be marketed in partnership with the local internet retail giant JD.com. 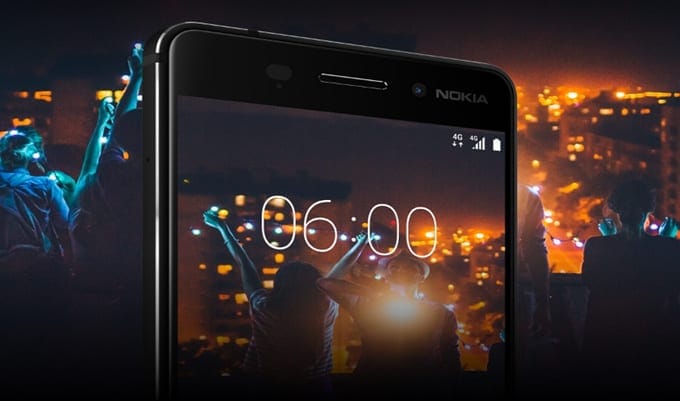 The team behind the Nokia 6 phone said the handset’s “premium design” would have great appeal to the local market. While Nokia no longer manufactures phones that carry it’s name, it has licensed its brand to another Finnish company, HMD Global. Until now, the only phones that were released under the deal had been basic “feature phone” models. 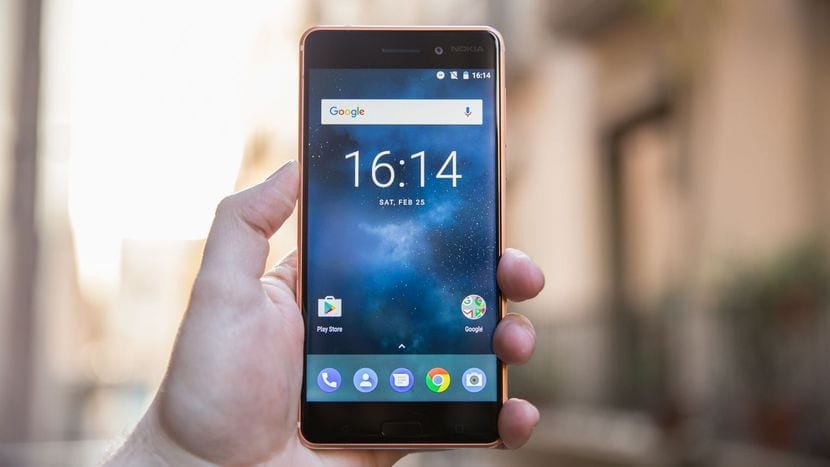 The Nokia 6 phone runs the latest version of Android 7.0, also known as Nougat, and boasts a great deal of premium perks. Of some of the Nokia 6’s features are a 5.5in 1080p “full high definition” screen, 16-megapixel rear camera, four gigabytes of RAM memory, 64GB of storage, and last but certainly not least two amplifiers supported by Dolby Atmos audio processing. With a mid-range price point of $245, the Nokia 6 is slightly more expensive than Huawei’s Honor 6X but defiantly cheaper than Xiaomi’s Mi 5s.

Ben Wood from the CCS Insight technology consultancy commented, “Nokia remains one of the most recognized mobile phone brands on the planet. HMD Global will be hoping it can capitalize on this as it seeks to relaunch Nokia devices in 2017. 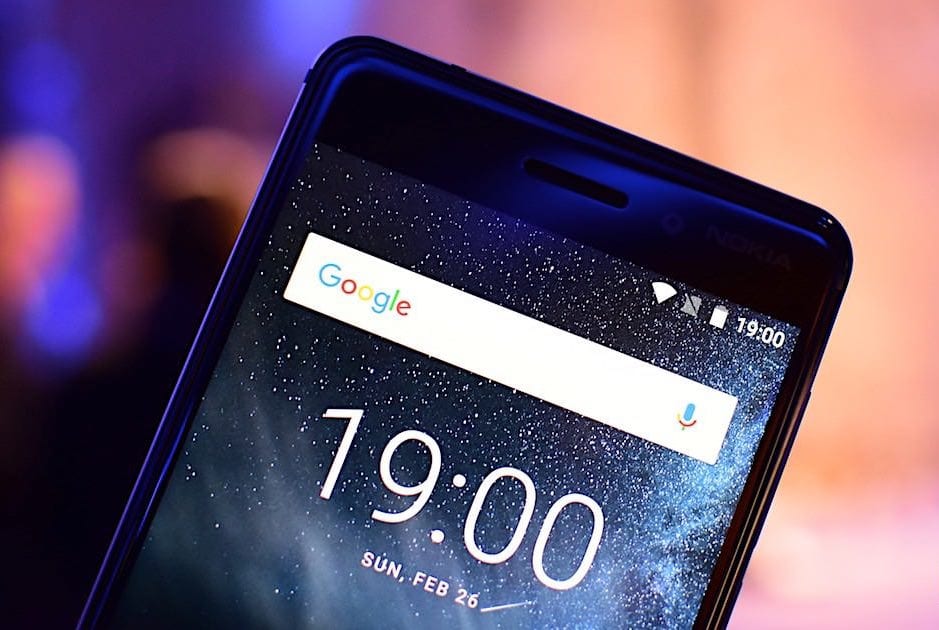 Brandon Ackroyd, the Head of Customer Insight at Tiger Mobiles also believes that Nokia will launch the Nokia 6 globally if the device proves to be a success in Asia. “If the Nokia 6 performs well in China then it’s highly likely we will see a new international variant of the handset sometime in 2017. We’ll be keeping our eyes on the certification websites in the coming months looking for a variant with more connectivity options like GSM, LTE, and CDMA that will make the device compatible with networks worldwide.” Ackroyd said.

Since portable music players came into being, there have been athletes who rely on music to ...