It’s a mistake that most of us have made at least once in our lives, and one that many of us swore we’d never make again. You wake up in the middle of the night and, realizing you forgot to charge your laptop, attempt to plug it in in the dark. You’re half asleep as you fumble to put the plug in the wall. In an instant, you’re wide awake, wondering what happened and why your hand hurts so much.

Ten One Design has now come up with a solution to this problem with their Stella plug. This unique device is a plug with its very own built-in light source that will only illuminate when it detects electricity nearby. 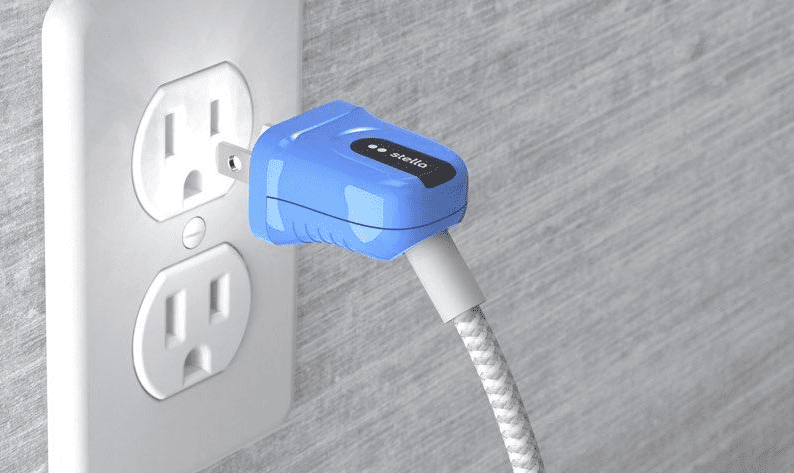 While this might sound like some sort of magic sorcery, electricians have actually been using a similar technology for years. It allows them to understand whether or not a wire is carrying a charge without the need to connect a multimeter.

Ten One Design’s non-contact voltage sensor has improved sensitivity while at the same time minimizing power consumption. The plug’s built-in LED flashlight can potentially run for years on its integrated battery if need be. Chances are you’ll be buying a new laptop long before the Stella plug fails on you. 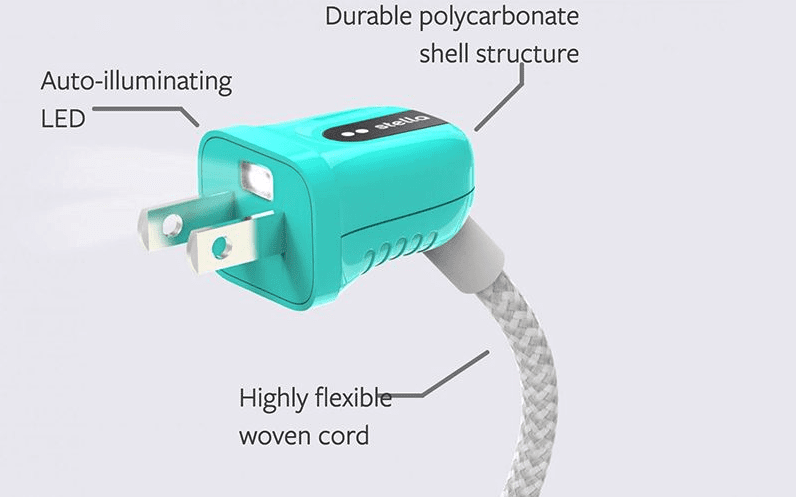 Once Ten One Design releases the Stella plug, it will sell for just $35 and will come in two different versions- one for Macs and one for PCs. The Mac version will come with another hardware upgrade which Apple will ship. For convenience, Ten One Design has also added a clip that slides out, giving users with MacBooks an easy way to wind-up, secure, and store the braided power chord while it’s hooked into the power brick. Even though this improvement may be small, MacBook users will undoubtedly appreciate that little bit of extra effort. 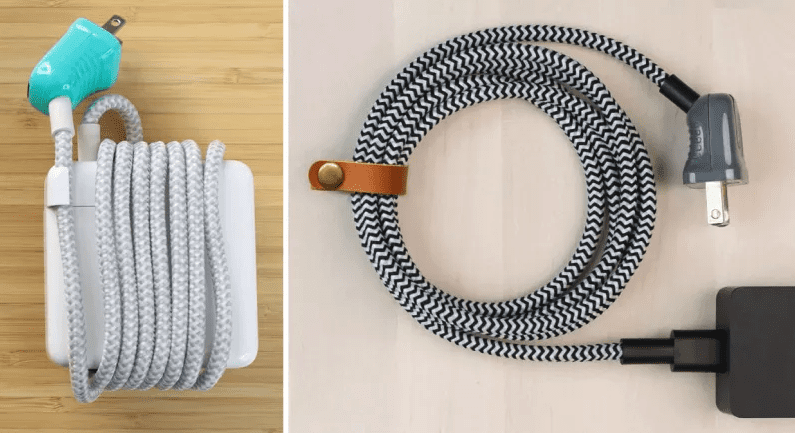 Say Goodbye To Models As Dolce and Gabbana Use Drones Instead

The future of fashion is truly here as top designer Dolce and Gabbana chose to shun models at their ...

New evidence has come to light about the asteroid that changed the course of Earth forever. ...