With the world in crisis right now, a lot of things we expected to arrive this year have been delayed. That includes the new iPhone, which has been pushed back due to production disruptions. Thankfully, a new report has suggested that although the eagerly anticipated smartphone won’t meet its initial launch date, it will be here sooner than expected.

Back in March, when the global situation grew significantly worse, Nikkei Asian Review reported that we might not see the iPhone 12 until 2021. The thought of such a long delay was devastating. However, given all the uncertainty about how the following months would play out, it was hard to know how long production would be interrupted.

Thankfully, the disruption hasn’t affected Apple too much, according to a new report by the publication. According to one of their sources, the various models of the iPhone 12 should only be delayed by a couple of months at most. Although that means we won’t be seeing it in September, that does mean it should still debut this year. 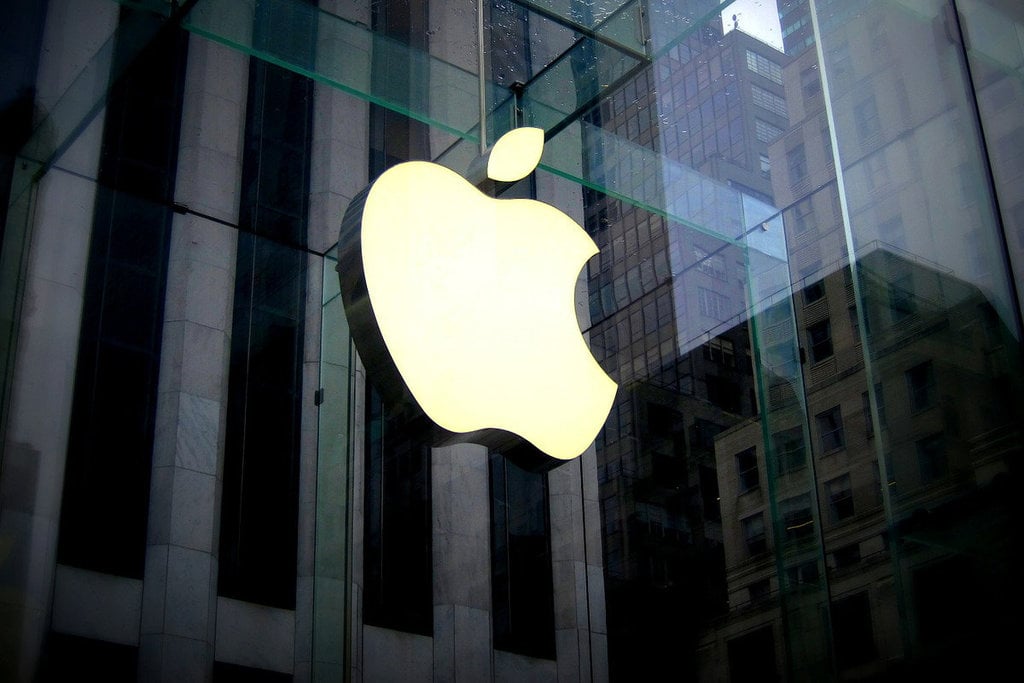 One of the main reasons that Apple has struggled with production recently is because of 5G. The high-end model of the iPhone 12 will use this waveband, but acquiring parts for it has caused the company to fall behind schedule. This product is apparently two months away from where it should be, whereas the others are 60 to 90 days off track at most.

Although things seem to be running smoother now, there is still a chance that further delays could crop up between now and the launch. Apparently, some of the final designs for certain elements haven’t been confirmed yet, which could cause problems in the near future. Hopefully, that’s not the case, though.

When will we get the new iPhone 12? We can’t say for sure yet, but fingers crossed it will be sooner rather than later.

The world is filled with millions of species, or is it? Researchers are uncovering new species of ...