Magic Leap has finally taken huge strides in the development of 3D virtual object perception. However, the “massive leap” has been achieved with a pair of goggles that aren’t particularly attractive. 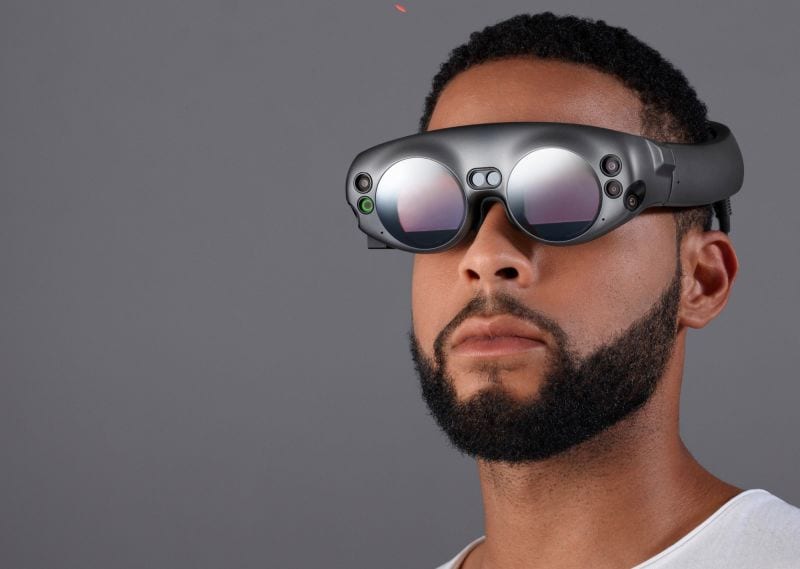 $2 billion in funding and years of planning has resulted in a product that presents augmented reality in all its beauty, making 3D virtual objects feel more tangible than ever.

AR is a technology that has been worked on for a while, with many realizing the potential it has. What Magic Leap is doing is manipulating light and shadow (light fields) to blur our perception of what is real and what isn’t.

“Light field” is a term first coined in 1936 and alludes to the idea of how light bounces off objects. Until today, cameras and display screens have only touched the surface of light fields, while the human eye has a much wider scope of this. 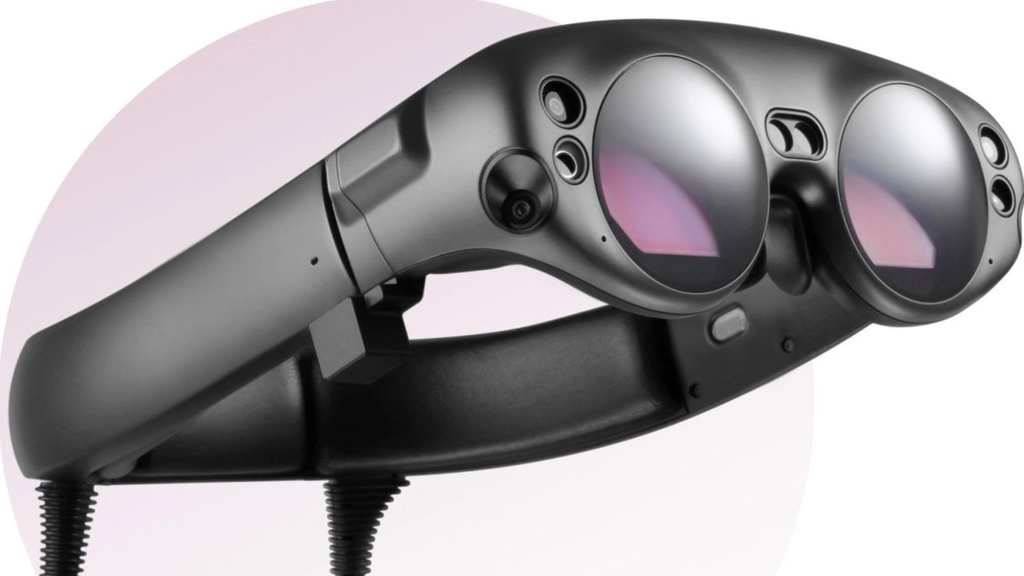 Rony Abovitz, the founder of Magic Leap, believes that an artificial light field could be seen if part of the normal light field is isolated. On the flip side, stereoscopic 3D technology has been used for a long time.

From the carnival slide shows of the late 19th century through to the blue and red 3D glasses used in cinemas, the tech has finally taken a new turn with these goggles.

Magic Leap aims to breaks the rules that have previously been established with 3D viewing. However, it’s going to be a challenge explaining the technology to the public without coming across as “uncool.” 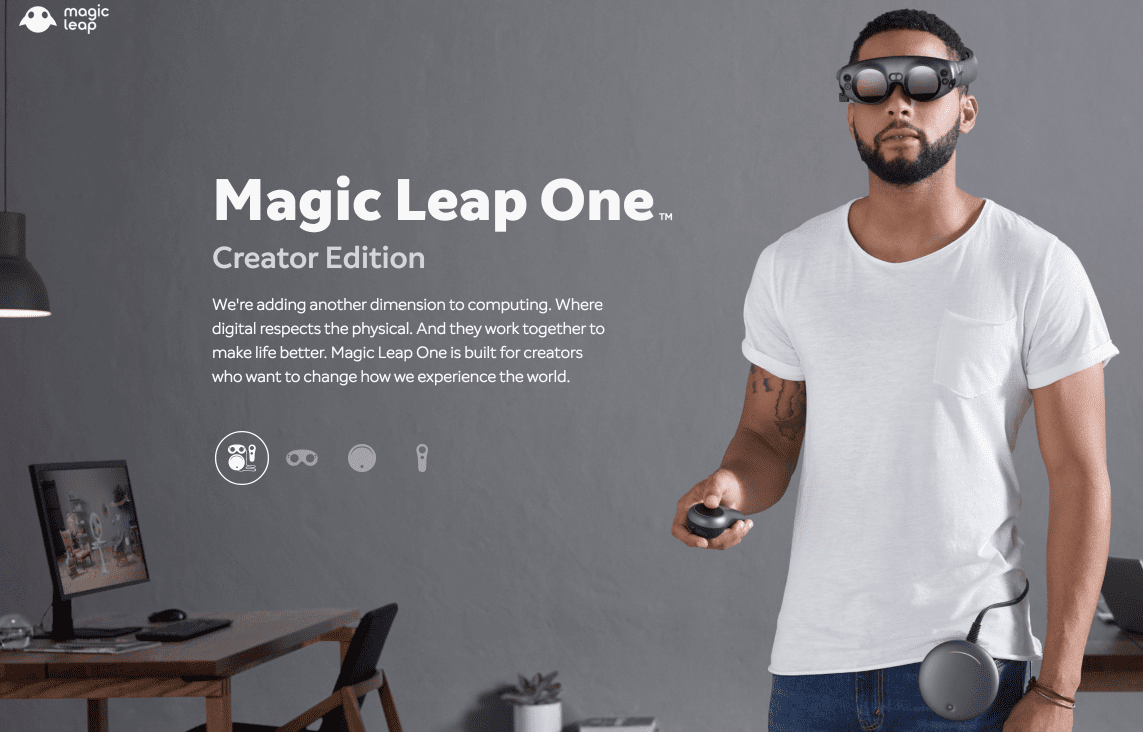 What Magic Leap has to do is be confident in its product, not be afraid of how it looks and trust the audience to appreciate the technology for what it is. One thing is for sure, the investors are certainly confident about the goggles. We are also looking forward to trying them on.

USB technology has been around for nearly twenty years and evolving since its inception. For the ...

This Old-School Phone Company Is Hoping To Make A Comeback

Who can remember the days of playing Snake on your cell phone and having a pixelated version of the ...

Student Comes Up With Invention To Protect His School