The Transformers have seen a resurgence in recent years, being “transformed” into a multi-million dollar film franchise by Michael Bay. This has inspired a Japanese engineer to create his very own Transformer. 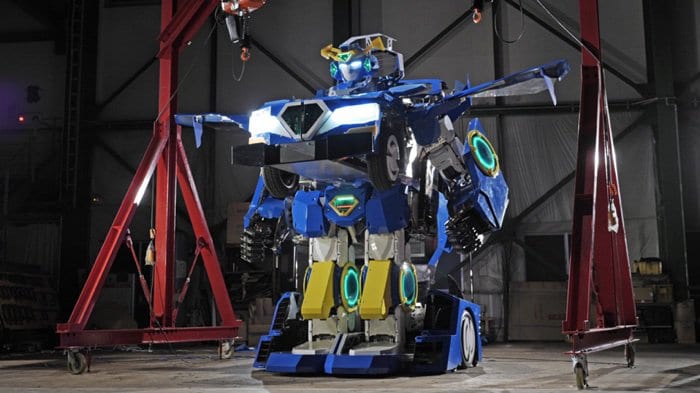 The J-deite RIDE is just like Megatron, with the ability to transform from a robot into an actual car. Amazingly, the driver of this car can stay in their seat and watch as it gets up on two legs.

In just a few minutes, the machine becomes something completely different. It seems like this is one of the first times ever that a real-life transforming automobile has successfully been produced.

The Transformer wannabe was recently unveiled at a show in Japan. The J-deite RIDE can stand at a whopping 13 feet and, in the space of a few minutes, can fully revert back to its automobile form. 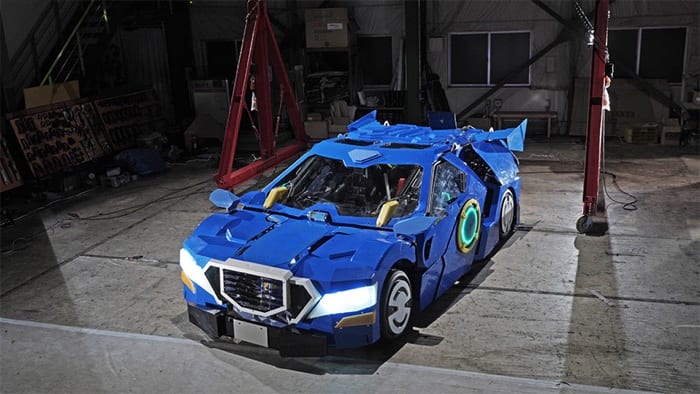 This project has actually been in development since 2014 and it looks like the machine will be on display at the IAAPA Attractions Expo 2018 at the end of the year in Florida.

It was the living legend, Kunio Okawara, a renowned mechanical designer, who put to paper this manga-esque design. The only challenge that is standing in the way of this machine is the speed at which it transforms.

While the classic characters from the animated series and movie franchise transform in a matter of seconds, it takes much longer for the J-deite RIDE. This means that it is very much still a work in progress.

That’s not all though. As far as its driving capabilities are concerned, the car only has a top speed of 37 miles per hour. It’s walking speed is even slower, with the transformer moving at 328 ft per hour. It’s the snail of the transforming community. 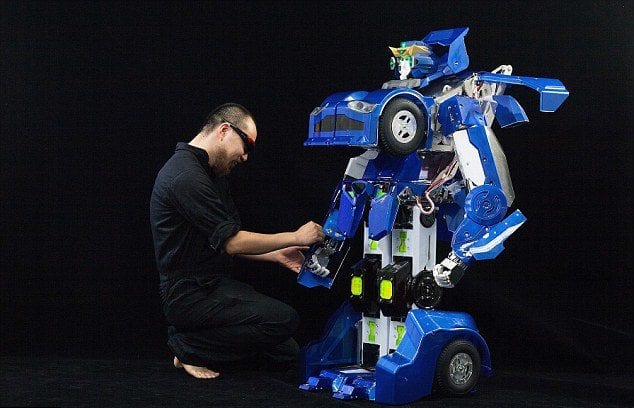 Nevertheless, there is no denying that this prototype is going to put a smile on the face of Transformers fans around the world. It’s just a matter of time before a to-of-the-range transformer becomes available.

Scientists Have Discovered What Causes BO

While having a sense of smell is definitely beneficial, there are moments when it can be a real ...

Space has many unexplained mysteries that we are still discovering, and one of them recently ...

Smart homes are on the rise, as companies work to convince consumers that there should be an app ...