With Samsung’s latest releases of the Galaxy S9 and S9+, the question arises of whether or not there is now competition for iPhone’s newest product, the iPhone X. Depending on what your looking for in a smart phone, the S9 and S9+ may appear to be just an option just as good as, or even better than the iPhone X.

Both phones have all the latest technologies, and the best smartphone cameras currently available. These cameras both give users the option to record videos in 4K resolution. Those who chose Galaxy’s product, however, may be in for an unfortunate and inconvenient surprise. 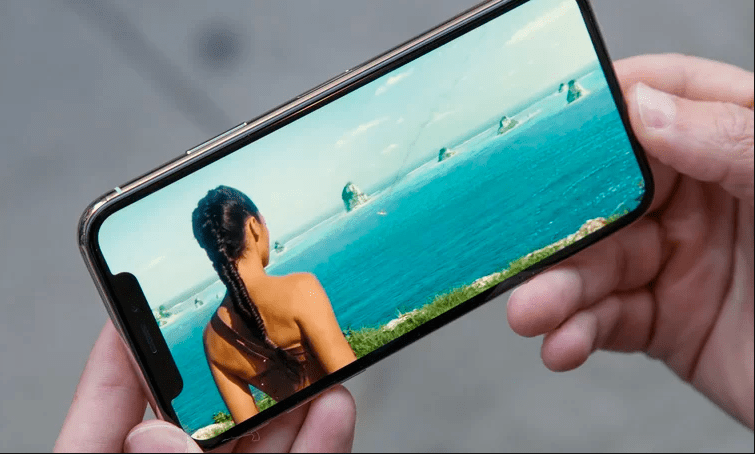 A thorough analysis of each phone’s cameras reveals that both the Galaxy S9 and S9+ as well as its iPhone counterpart possess the ability to record 4K resolution videos at the highest and smoothest rate of 60 frames per second.

However, a video has recently been circulating Reddit which shares a difference between the two options which may leave perspective Galaxy customers feeling disappointed. It turns out that the S9 and S9+ can only record 4K videos at 60 frames per second for a maximum of five minutes at a time.

Whereas, Apple offers three different smart phones- the iPhone 8, iPhone 8+, and iPhone X- which all allow users to record videos in 4K resolution for as long as their phones’ storage capabilities will allow for. 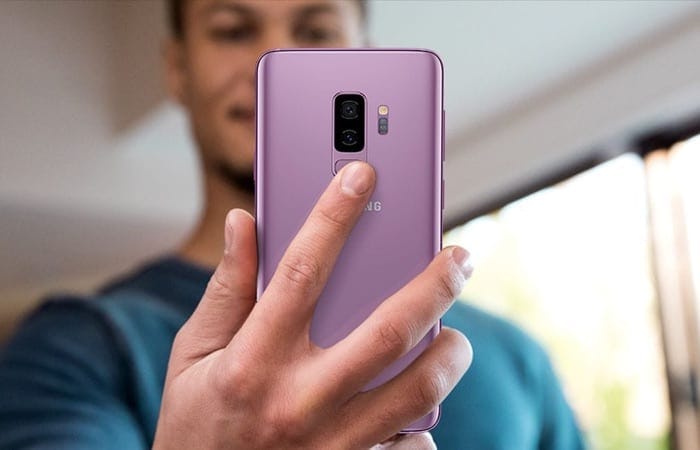 There are a couple reasons why the Galaxy S9 and S9+ fail to match the high standard set by apple. It’s important to understand that when a phone can capture high-resolution videos at high frame rates, it takes up more and more data and storage.

The internal systems on the S9 and S9+ are unable to handle this immense amount of stress. In order to prevent potential over-heating, Galaxy set the 5-minute limit on 4K video recordings. So in the end, Galaxy just couldn’t take the heat. 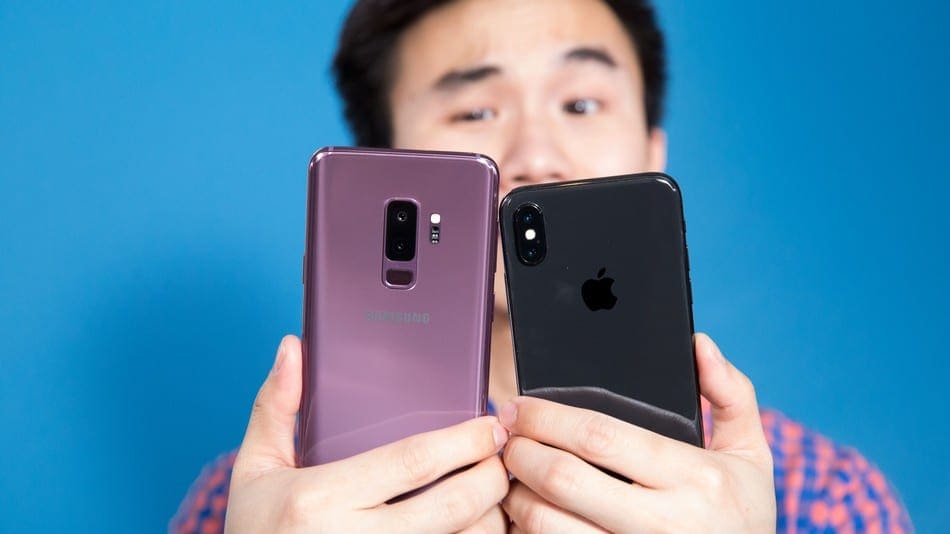 The Best Apps To Help You Sleep Better Each Night

Getting enough high quality sleep at night is one of the most important things we can do for our ...