When Facebook burst onto the scene all those years ago, it changed the way we live forever. Well, it seems as though the tech giant is at it again as Facebook believes their AR glasses could give people super hearing. 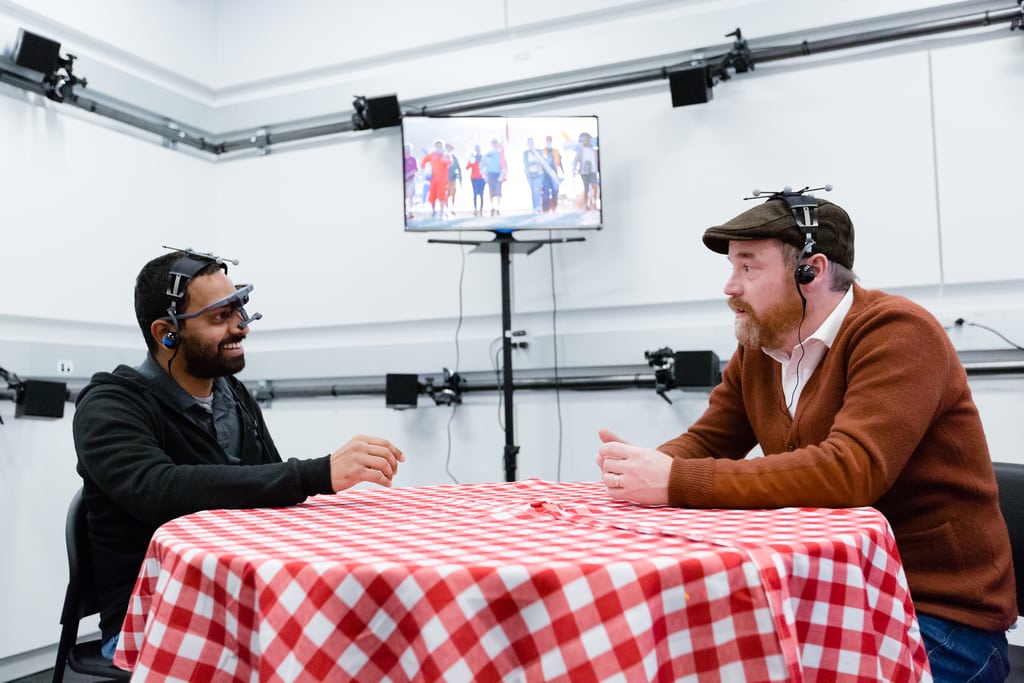 It might seem like something from a futuristic science fiction movie, but augmented reality glasses are just around the corner. Augmented reality (AR) changes the visual reality around you to replace things with digital images.

Facebook has reportedly been developing their own set of AR glasses since 2017, and they come with an unexpected bonus. The glasses that the social media company are working on could give people super hearing.

Facebook’s Reality Labs Research shared its latest developments in a blog and explained that they were working on two major things for the AR glasses. Firstly, they want to create virtual sounds that cannot be distinguished from reality, and secondly, they wish to “redefine human hearing.”

To change how we hear, Facebook’s research team has analyzed how our brains determine what sounds are and where they come from.

They will use this knowledge to allow people to hear better in noisy rooms by determining what it is you want to listen to. The AR glasses can filter out loud background noises while augmenting someone’s voice from across the room. 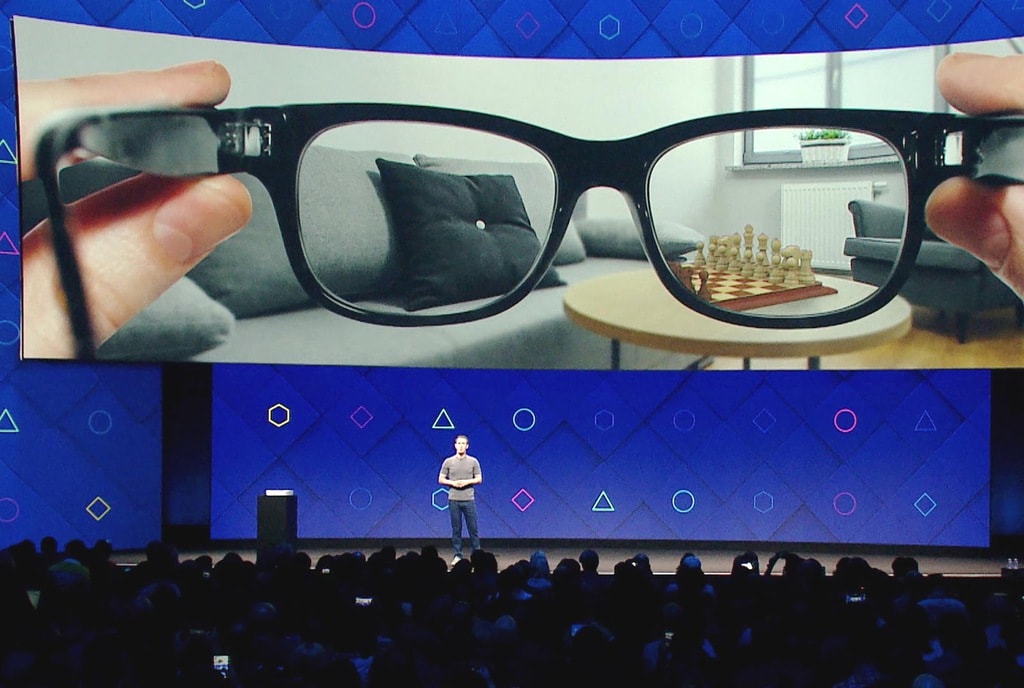 Facebook’s AR glasses will figure out what you want to listen to by analyzing where you are looking. The tech company plans on doing this by capturing sounds around research subjects by using multiple microphones and registering your head-eye movement patterns. These patterns will teach the tech which sounds people are more interested in listening to, effectively giving them super hearing.

While Facebook might be best known for its social media platform, it could soon be providing people with what is essentially a superpower through its AR glasses.

How To Have Your Face On Your Latte

This $999 machine could be one of the most inventive ideas in the world for coffee lovers. With a ...