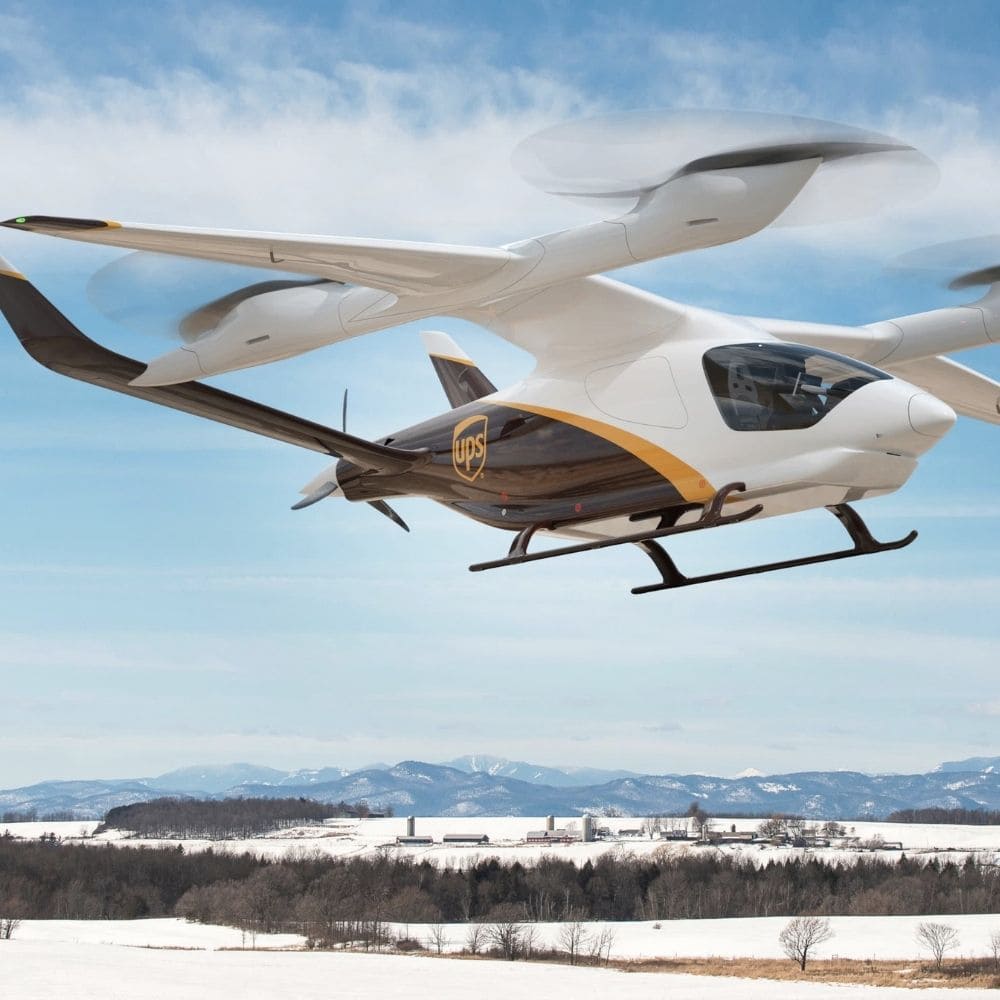 There are talks of a revolutionary future for metropolitan air transportation. The idea is to use piloted air taxis and drones to deliver supplies. The system will result in significant changes, especially in emergency situations like medicinal deliveries. However, Daniel Cuppoletti, an aerospace engineer at the University of Cincinnati, feels that the idea presents a problem. The constant flying of these vehicles will create too much noise pollution.

Cuppoletti first came across the idea at a 2018 summit run by Uber. Even though excited about the prospect, he thought that the specific problem of noise would be very hard to ignore, literally. He has been researching this issue with his colleagues in the university and found that even when connected to electric engines, the whoosh and whir of the propellers produce a lot of sound. Even The European Union’s Aviation Safety Agency has reported safety, noise, and security as the top three concerns for drones. 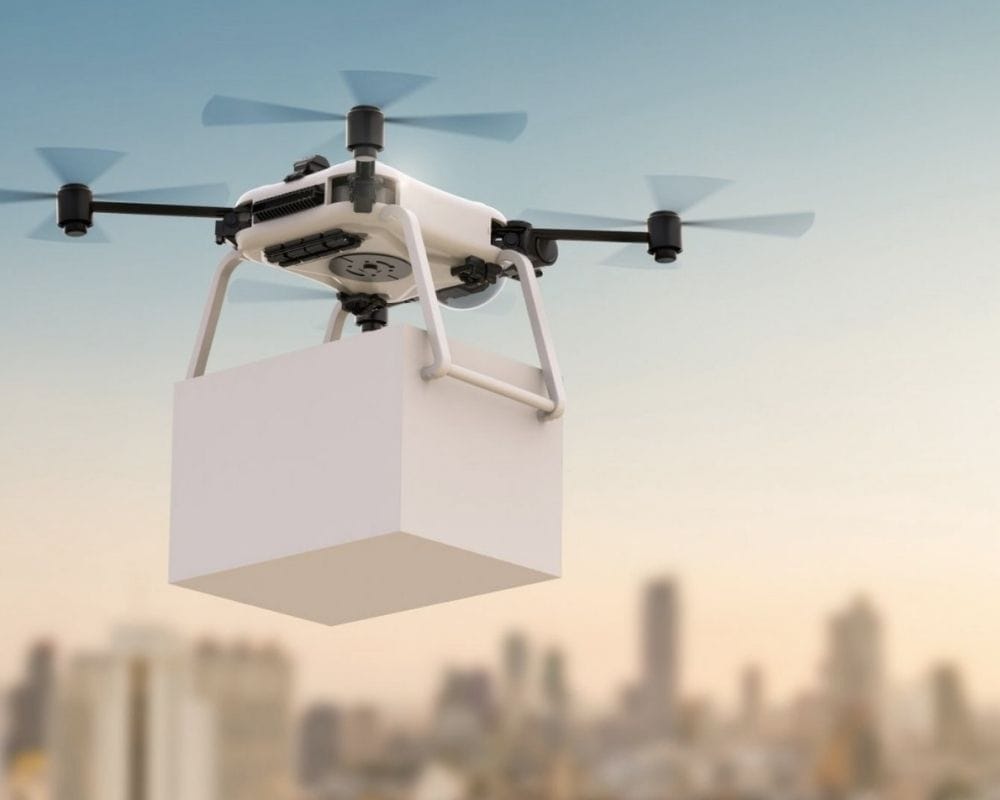 Cuppoletti and his students recently presented their research at the Science and Technology Forum and Exposition. The research focuses on finding ways to reduce the noise made by drones. He uses methods like changing the configuration rotors, amongst other changes. Cuppoletti has stated that if the sound issue isn’t fixed before the plan is underway, it will either take a lot of money to fix it later or will narrow the market scope considerably.

Another way is to ensure that the route taken by these air vehicles is already noisy. Antonio Torijs Martinez from the University of Salford in Manchester conducted an experiment to gauge the responses of people when faced with loud sounds. The results showed that participants became much less annoyed by the drone noises when they were in high traffic areas as opposed to quiet residential ones.

When it comes to exercising, proper technique can make all the difference, and nothing improves ...

Do you feel better after spending some time with your pet? Perhaps you feel in a better mood or ...

Bloomberg has revealed which CEOs made the most money in 2019, and there’s a clear trend at the top ...