The video game industry gave gamers the chance to reconnect with their beloved consoles and PCs while everyone was forced into lockdown. Every year the gaming industry puts on a bunch of events to showcase what’s in the pipelines, but this year they are going digital.

The key to success for most gaming events is bringing the best publishers and developers together, which is what Summer Game Fest has done. With names like Bethesda, Electronic Arts, Sony, and Square Enix on board, this digital event will be big. Summer Game Fest will broadcast multiple events throughout the summer months until August on its YouTube, Twitch, and Twitter media channels. 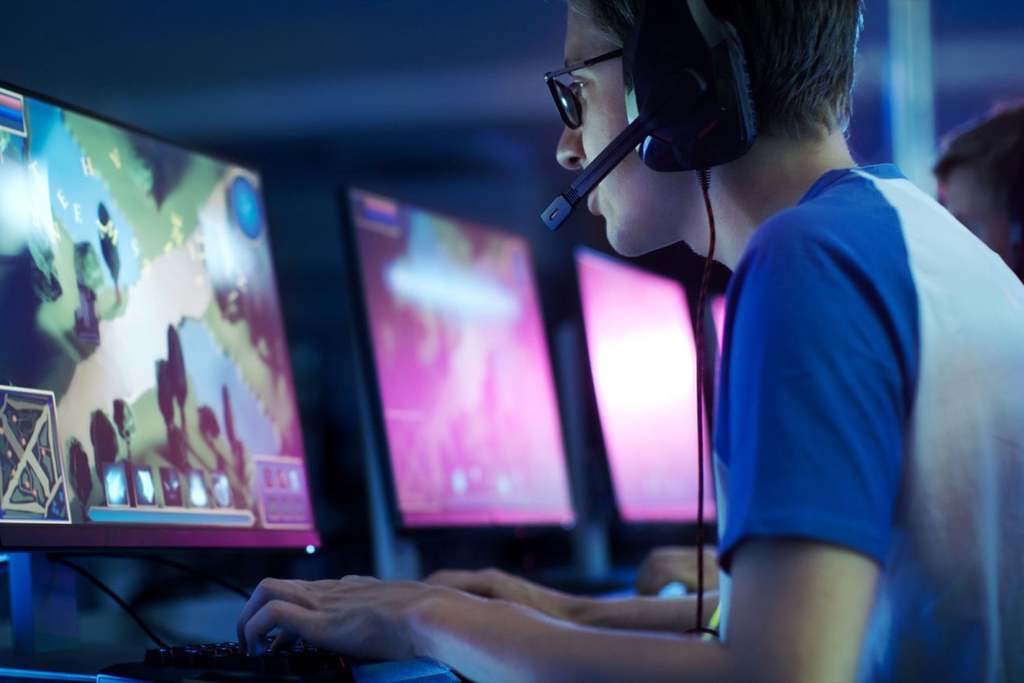 PC gamers can rejoice and enjoy this event dedicated to their beloved platform. The PC Gaming Show will bring new games and announcements from the largest publishers. Fans of PC gaming can watch it all unfold on June 13 on PC Gamer’s YouTube and Twitch channels. 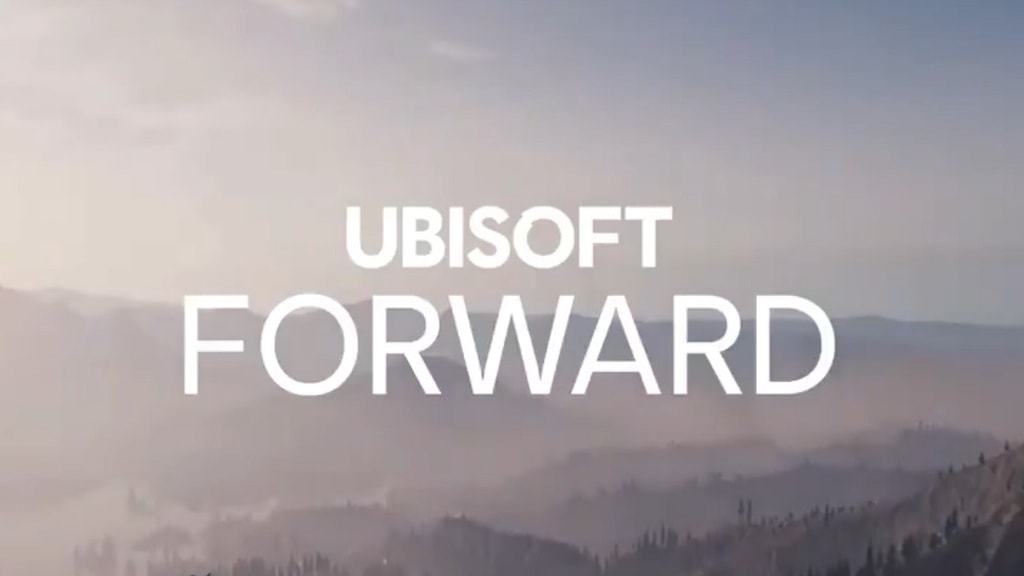 While E3 2020 was canceled, games publisher Ubisoft is bringing a similar event to showcase its own games. Ubisoft will be hosting a digital showcase event on July 12, but has yet to release further details, so watch this space.

If you want to know what to expect for the future of gaming, then this event is the one for you. The Future Games Show will bring one hour of new footage and news for fans of gaming on June 13. The content is expected to cover over 40 new titles that should excite fans, who can watch on GamesRadar’s Twitch, Twitter, and YouTube channels. 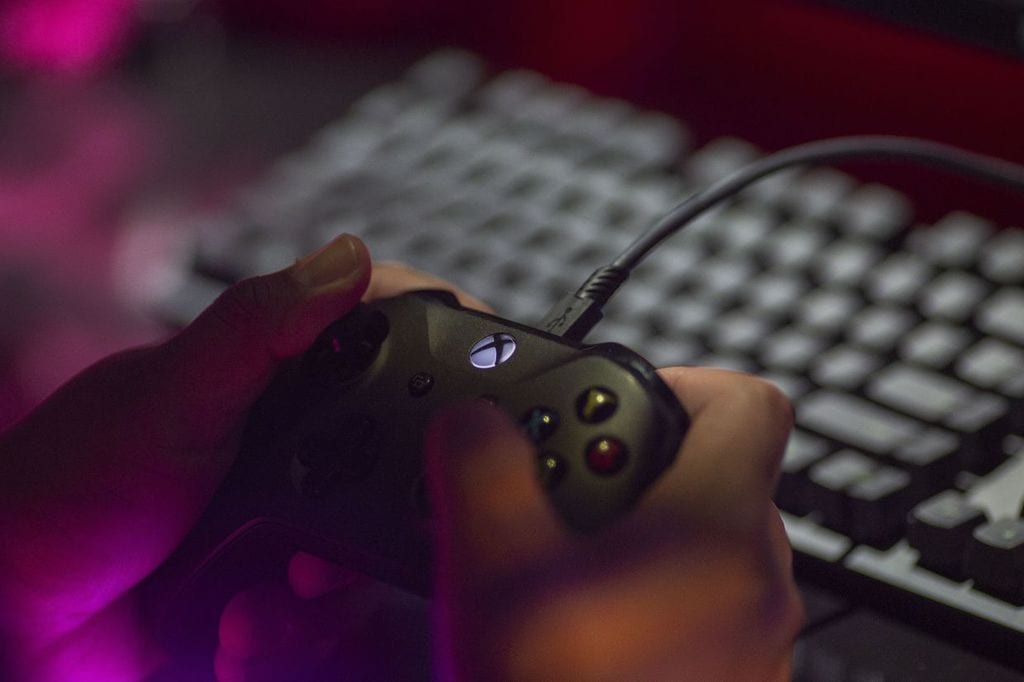 Fans can tune into IGN’s social media channels to get the latest news from industry insiders about the next generation of gaming. Some of the biggest names in gaming will be involved in the event, which begins streaming on June 10.

Which of these gaming events are you most looking forward to?

Scientists Have Discovered The Oldest Rock From Earth On The Moon

Scientists have learned a lot about Earth. They have also been busy discovering plenty about space. ...

The depths of the ocean hold unthinkable secrets. Scientists are yet to discover all forms of life ...