It seems that staying in space is no longer only reserved for only the astronauts and Jeff Bezos. Two new space stations have been announced by Orbital Assembly Corporation that will be designed to accommodate space tourism. If you’re one of those people who have dreamt of luxury in the outer world, it seems your dreams can be fulfilled, maybe as soon as 2025!

The idea was first floated in 2019 by The Gateway Foundation, for a space hotel whose goal was to have a facility up in space like a business park. This will serve as a base for offices and tourists, a home away from home. Tim Alatorre, the COO of Orbital Assembly, has stated that the aim has always been to make it possible for people to live, work, and thrive in space. While the topic of sending non-astronauts into outer space is an ongoing debate, many scientists believe that it will open the doors for the advancement of technologies, as well as promote the venture itself. 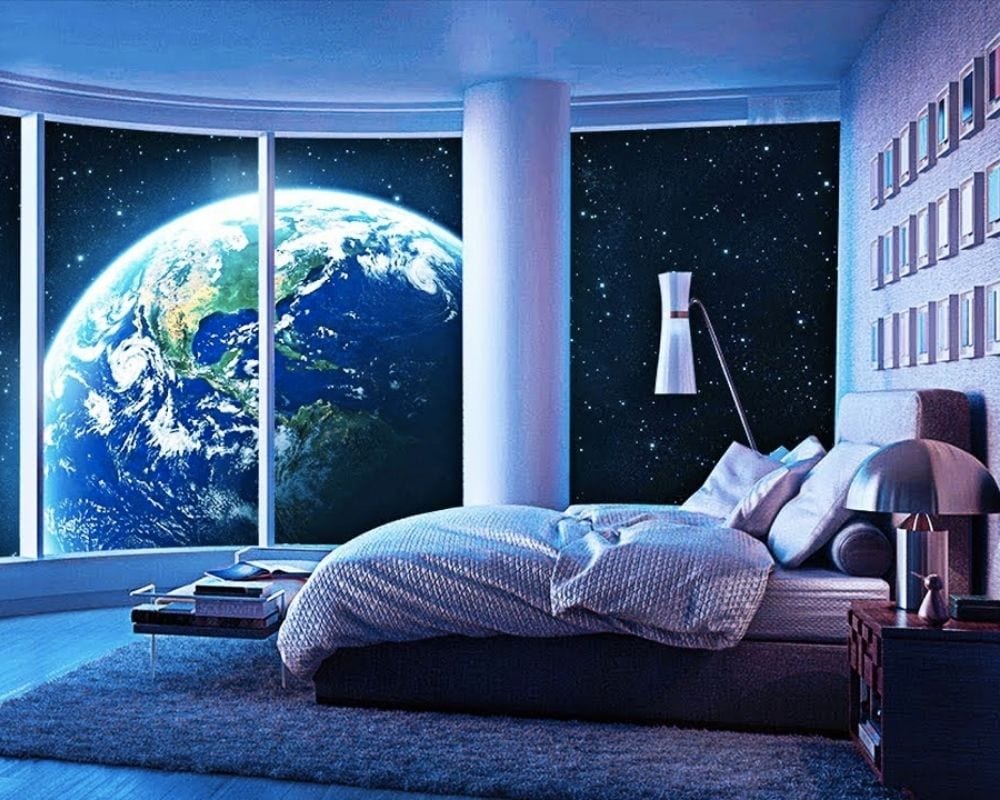 The two space stations are named Pioneer and Voyager, respectively. Pioneer, the smaller of the two, will be able to house 28 people and will also have research facilities available for rent. Voyager, which is scheduled to open in 2027, is set to hold up to a whopping 400 people. Both the stations are furnished to resemble luxury hotels on Earth. Voyager’s renderings also feature a restaurant and suites with a view of our home planet. Both stations will also have hybrid microgravity. Tourists will be able to drink their cup of coffee without having to be strapped down, but may still feel some weightlessness. The center of the station will have no gravity, but it will slowly increase as one moves further away from the center. According to Alatorre, the company currently sees the two stations as the ultimate eco-tourism destination.

How to Watch All of the Digital Gaming Events This Summer

The video game industry gave gamers the chance to reconnect with their beloved consoles and PCs ...

Steve Wozniak Thinks Apple Should Have Broken Up Years Ago

Apple has grown to become one of the biggest tech companies in the world, but if Steve Wozniak had ...