After the short-form streaming site Quibi was dissolved last December, there were questions about the fate of the shows on its content library. With some of them being very good, they still have significant value, and selling the Quibi content catalog now looks almost certain. Currently, the streaming app and hardware manufacturer Roku is in advanced discussions with the former streaming site for a possible deal. 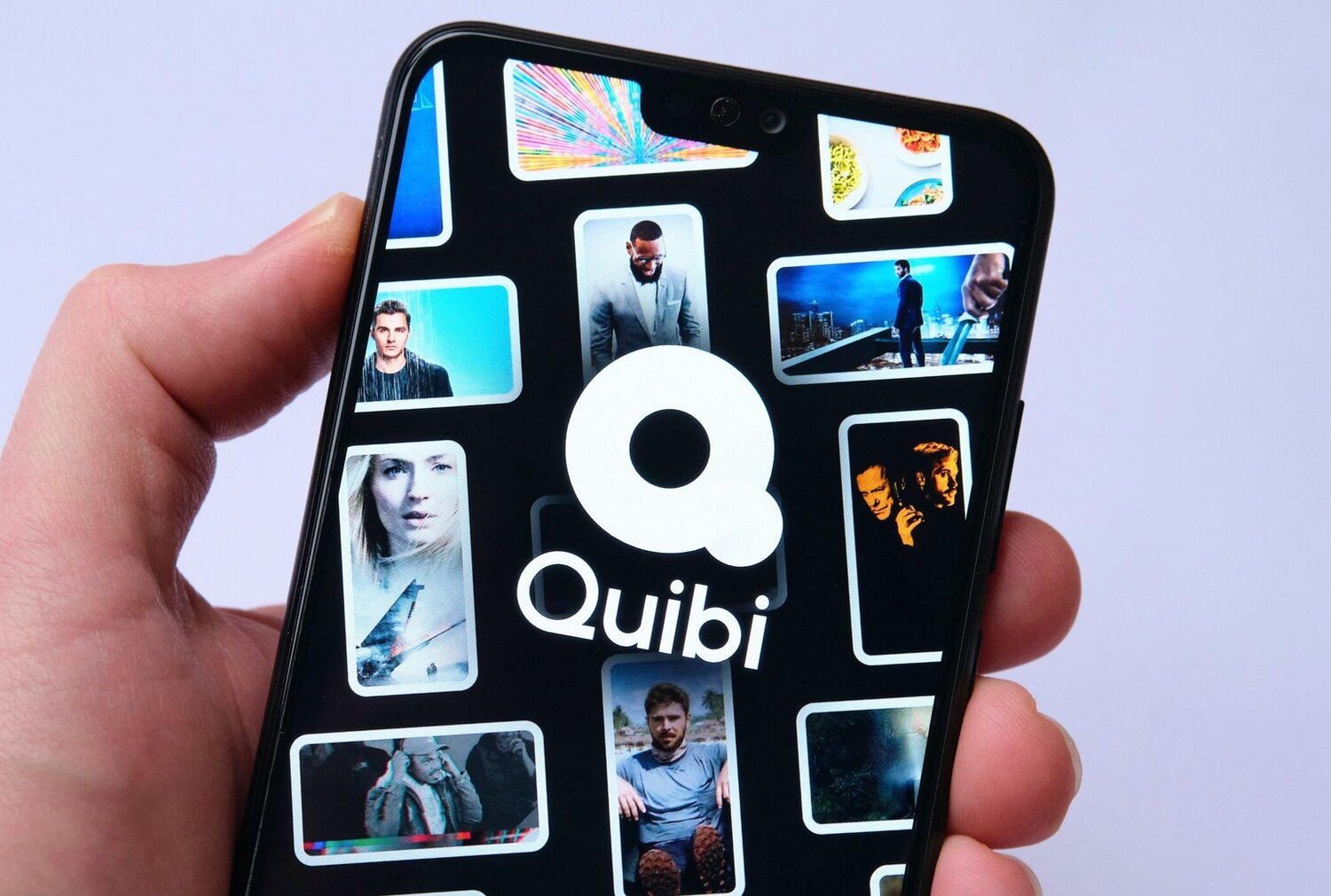 Roku is a company known for its devices that give users access to streaming and their own content libraries. After the Quibi acquisition is complete, the Roku Channel will add to its library shows from some of the industry’s biggest entertainers by bringing Quibi’s entertainment to its viewers. While Roku doesn’t own or produce content and has stated openly that it has no plans to do so, the acquisition would give it original programming that buyers could view as a potential benefit to purchasing its hardware. 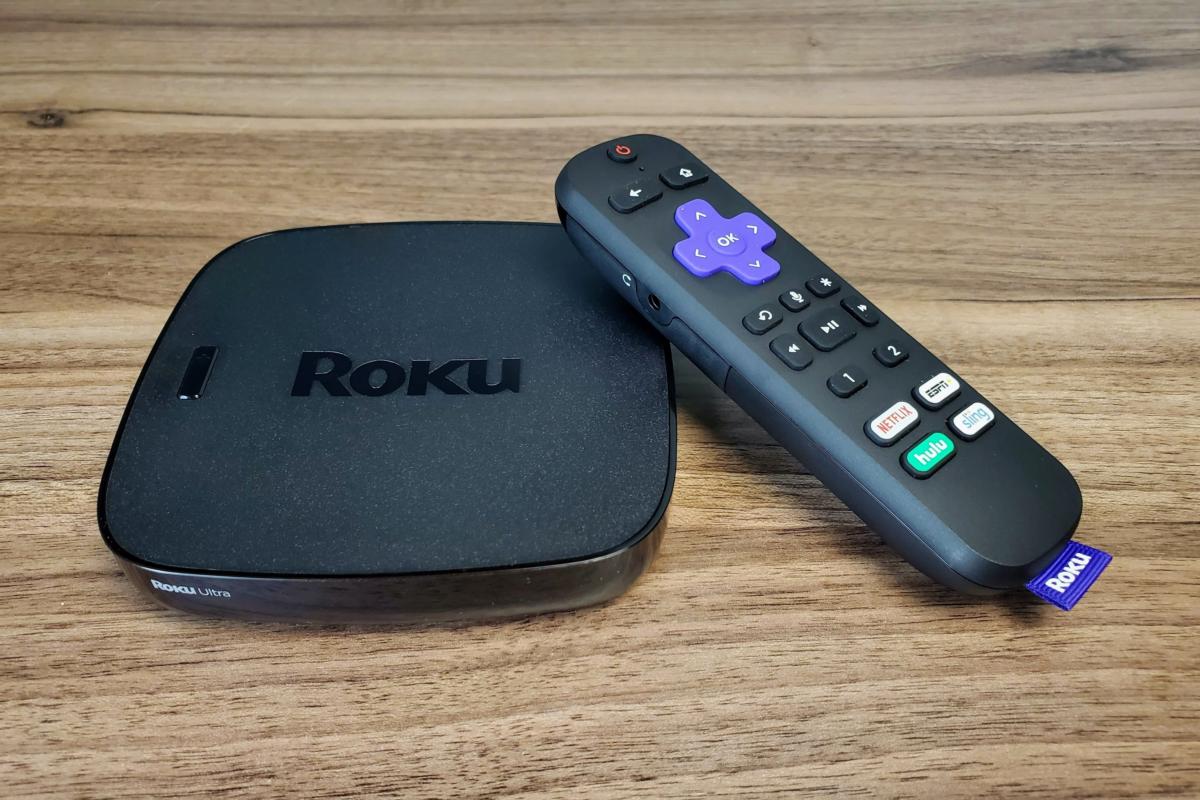 After launching with great vigor and high-profile people like Kevin Hart, Liam Hemsworth, and Kristen Bell, Quibi failed to create buzz and was shut down after six months. The company was headed by HP’s ex-CEO Meg Whitman and its founder was no other than the former Disney chairman Jeffrey Katzenberg. The campaign, even before the launch, managed to raise $2 billion. Despite all the successful advertising, the new platform failed, and its shows became unavailable to fans.

While there is no word on a potential selling price just yet, the acquisition deal is certainly nearing finalization and could offer interested viewers the opportunity to browse through Quibi’s library. Of course, there is also the possibility that the deal could fall through at the last moment, but that seems unlikely. Especially, when according to a Roku blog page, users would get to see the Quibi content after it gets launched later this year.

This Retail Giant Has Announced Their New Delivery Drone

In recent years, drones have taken the world by storm. They have allowed us to get up close and ...

These Apps Can Help You Take Better Care of Your Plants

Many people want to be better at taking care of plants, but it can be quite tricky as some are ...

Samsung Are One Step Closer To Releasing The Galaxy Fold

At one stage, the world was crazy for flip phones. Cell phones have changed a lot since then, but ...