If you thought the only thing that could make 2020 worse was giant rampaging robots, you might not be too happy to know what people are working on in Japan. Gundam Factory Yokohama is currently in the process of bringing a 60-foot robot to life, and judging by the latest video, it’s getting ever closer to completion. Thankfully, it’s not being built for destructive purposes. 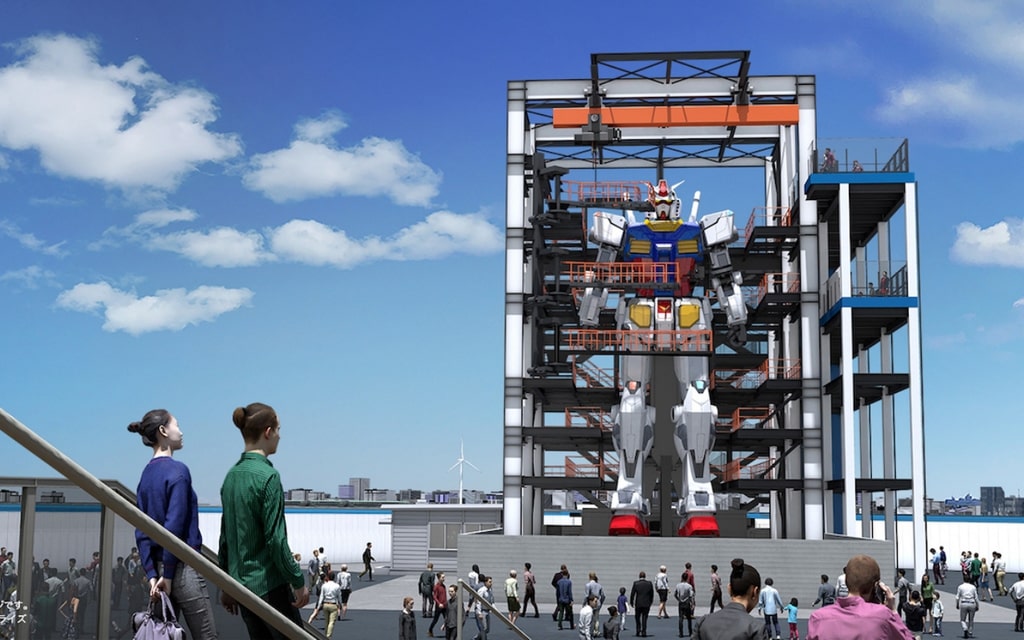 From Fiction To Reality

The robot in question is one that you may recognize if you’re familiar with Japanese TV shows and manga. It’s a replica of the Gundam mecha that’s been around in East Asian media for decades now. Work only began on the robot back in January, and despite the crisis that’s been plaguing the world this year, it’s only a few months away from completion. Evidently, the people at Gundam Factory Yokohama work fast.

Judging by the new video, the physical structure of the robot is all but complete. Now, the main concern is getting it to function like a real machine. The factory recently tested out the robot’s ability to move, and although it didn’t walk anywhere, it did lift up its legs and rotated its torso. That’s quite an achievement already for just a few months of work, even if the prospect of a 60-foot robot walking around is a little terrifying. 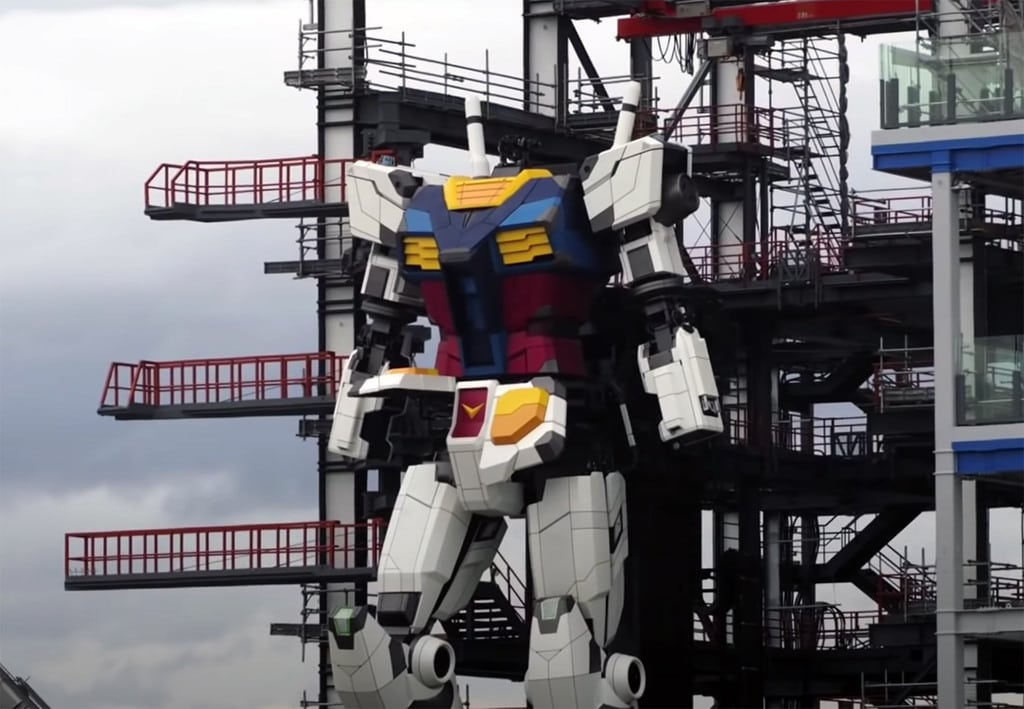 By the end of the project, the Gundam robot should be able to move with 24 degrees of freedom. It will apparently reside in the port of Yokohama for a year, where people will be able to marvel at the astounding creation. Let’s just hope that everyone stays on its good side because, with a weight of 25 tons, it could easily crush us all.

Given Japan’s history with robotics, we’re not surprised they’ve managed to create this towering masterpiece. We’ve got everything crossed that they’re able to complete it on time.

The universe is continually expanding - that much we know. However, it seems the rate at which it’s ...

Celebrity interest in investment has significantly increased in the past decade, especially ones ...