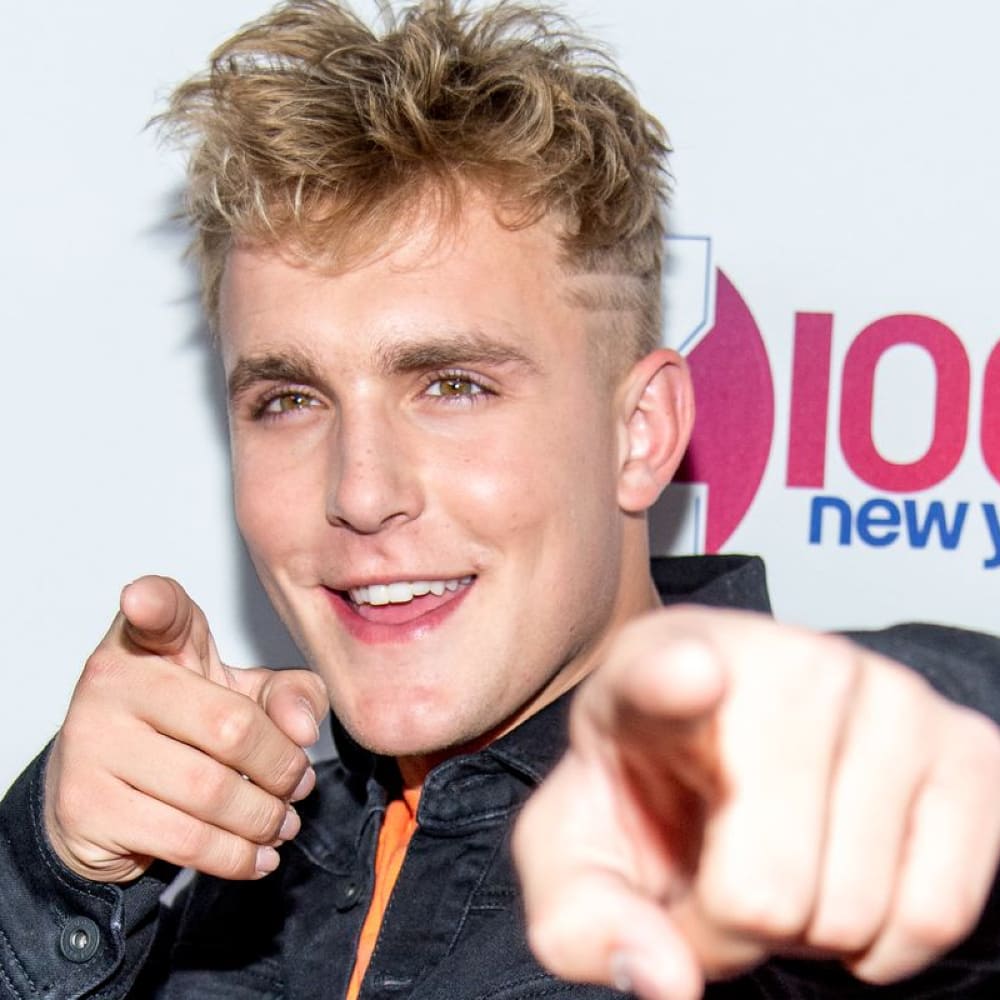 Jake Paul recently compared himself to Muhammad Ali, Floyd Mayweather and Mike Tyson even before his fourth match. Many may have laughed at him but he has the last one considering how much he made this year. His earnings already put him among some of the biggest sports stars.

Among the Riches Players

According to Forbes, Paul made about $40 million (before taxes) from winning just three boxing matches in 2021. From another endeavor, which includes his YouTube videos, he made another $5 million. This made him the second on the list of YouTube stars, who are highest-paid, in 2021. He was on this list back in 2018.

The King of Controversy 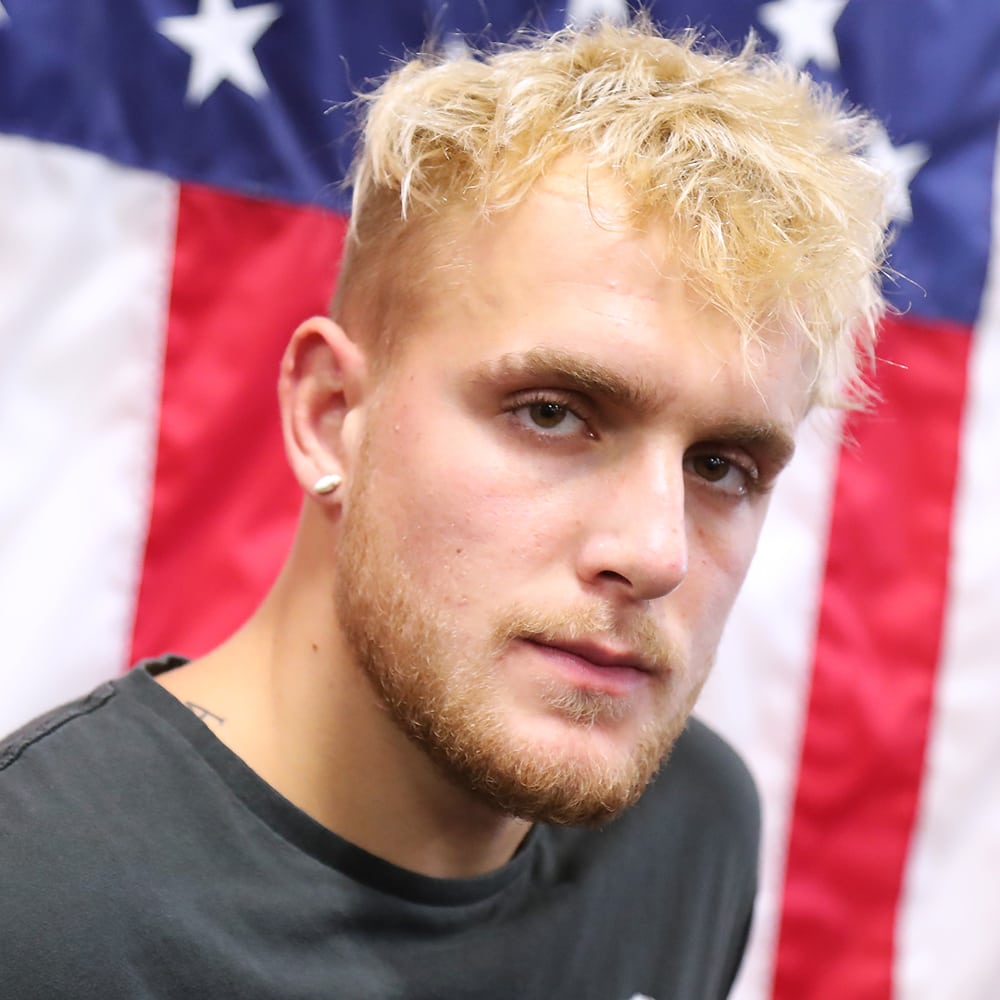 The controversial YouTuber turns 25 years old next week. Back in 2018, Jake Paul demonetized the channel due to the backlash he received on a video that featured his brother Logan. They had filmed at a place in Japan called a “suicide forest.” As there the channel was not generating income anymore from ads that played on his channel’s videos, and brands distancing him, he was devastated. However, the channel is back to making money and now has about 20.4 million subscribers. Nevertheless, the controversy king is back in the news for several reasons. In August 2020, his house was raided by the FBI after his video featured a robbery in progression at some mall. Then in November 2020, he even said that Covid-19 was a hoax during an interview with Daily Beast. In addition, he was also accused by Justine Paradise, a TikTok personality, of something as serious as sexual assault in April. Paul vehemently denied those accusations.

In 2020, Paul already had two victories against Nate Robinson former NBA player and YouTuber AnEsonGib. In 2021, he won against Ben Askren, former MMA player and Tyron Woodley for UFC fame. He was against Woodley again when the boxer Tommy Fury skipped the match due to some chest infection as well as a rib injury, in December. Jake Paul knocked him out.

For all the automation that has been born out in the last few years, from online banking, to ...