The Netflix show Is it Cake? revolves around the idea of baking cakes that resemble everyday items and fooling judges. The professional bakers put in a lot of effort to make the cakes look like purses, fast food, toys, and more. Most people cannot help but binge-watch this show. However, shows like these are deeply connected to a culture where the concept of deception – and how to spot it – has now become rather common. Is it Cake? allows viewers to check their ability to figure out whether something is real or not. Such moments of truth combined with the ‘is it real’ concept has also been part of American history in the form of paintings. This technique was called ‘trompe l’oeil.’

During the 19th century, the art realm was obsessed and occupied by Matisse and Van Gogh. But the middle-class Americans were enamored by trompe l’oeil artworks. These paintings looked so realistic that people would try to grab whatever was painted. A lot of these paintings were also showcased without frames on shop windows, hotel lobbies, and pubs. So, there were many victims of these paintings, who easily assumed it was the real thing. 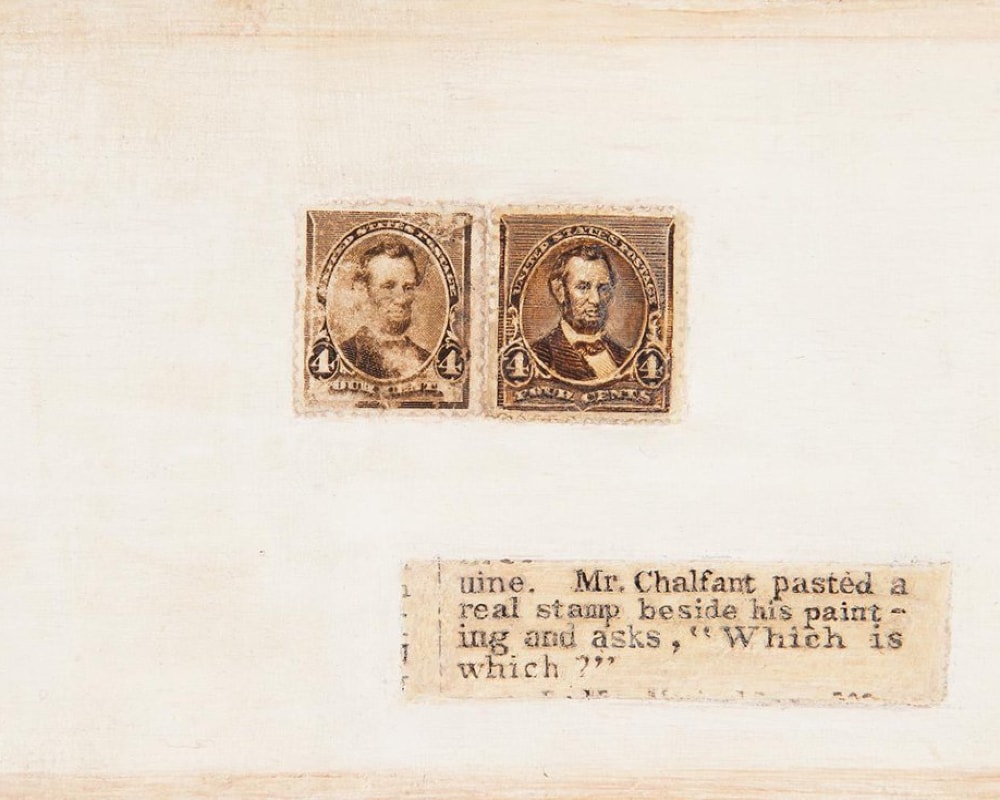 An 1890 painting by Jefferson Chalfant featured a couple of Lincoln stamps next to each other. One was painted while the other was real. Just below these stamps was a painted note asking viewers to distinguish between the real and fake. This experiment was rather similar to the Is It Cake? episode titled Cash or Cake. Two containers with overflowing cash were placed in front of a baker. To win, this baker was supposed to choose the real one and win the bonus money. But the baker also had a hard time guessing.

When Deception Is Good

Sometimes, it is good to be in the dark about what we see on the screens. Alleviating your anxieties while watching a show like Is it Cake? feels good. It is simply fascinating to see that what looks like a shoe is actually a cake.

The aim of the new international collaboration of NASA, the European Space Agency, and South Korea, ...

The world lived in terror of polio once upon a time. The disease took no time in taking over your ...