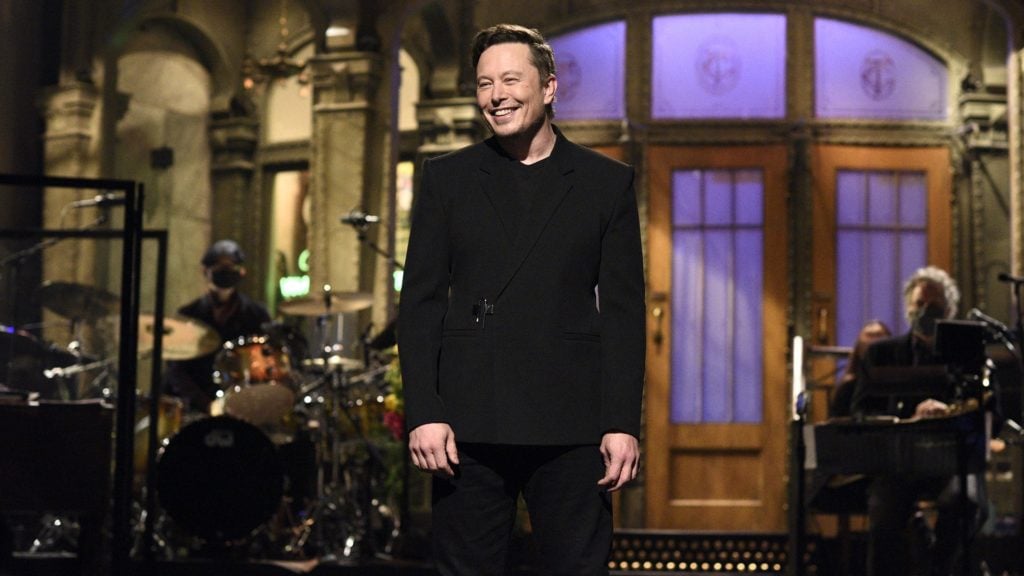 It’s no news that Elon Musk has the power to make things fail or succeed, often with a single tweet. But when that tweet grows into an entire SNL episode he hosts himself — the impact is infinitely greater. It was so great last week that it fueled a 40% rise in Dogecoin in just 24 hours.

Dogecoin is that meme-inspired token that has been the talk of the cryptocurrency town for months now. It has rapidly been growing by more than 11,000% this year, and Elon Musk’s appearance on Saturday Night Live on May 8 contributed by an additional 30%. The spike is not only because of his tweets from earlier this year but also because of a sketch dedicated to explaining Dogecoin in a humorous and quirky way. 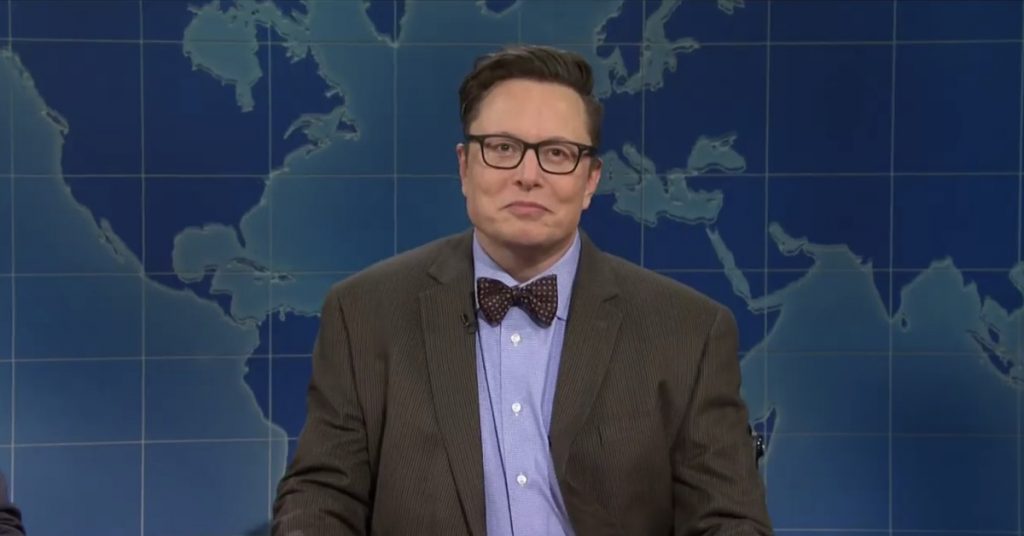 For Musk and Dogecoin, it all started back in February when the CEO of SpaceX and Tesla posted a series of tweets. Analysts suggest that’s what initially caused Dogecoin’s rise in value. One senior market analyst said that the reason Dogecoin is surging is due to the fact that cryptocurrency traders want to hop onto any buzz created by Elon Musk, and that includes his SNL appearance.

Dogecoin Thrives Due to Celebrity Endorsements

It’s not just Elon Musk who’s openly praised Dogecoin. To a large extent, the company owes its success to the numerous celebrity endorsements it gets from the likes of Snoop Dogg, Dallas Mavericks owner Mark Cuban, and Kiss bassist Gene Simmons. The token’s value has been reaching new heights each year since it all started as a joke back in 2013. 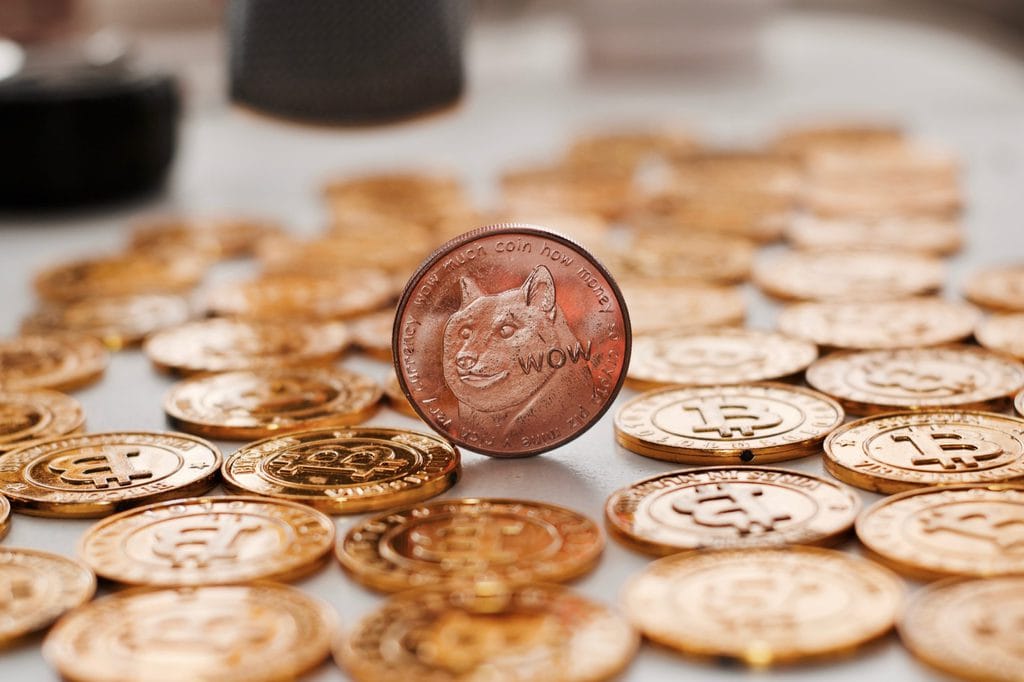 Market analysts say that Dogecoin’s model is where the real value is, as it reflects the modern meme-driven culture. When you’re able to form a community around an asset and utilize the value of memetics, you can create a long-term valuable currency, analysts say. It seems Elon Musk agrees!

Board Parties are Dominating Feasting Trends on and Off Social Media

Thanks to social media, boards are having a pretty big moment in gen-Z food culture. During ...

Now You Can Hear Sagittarius A*, All Thanks to New Technology

Humans make amazing strides every day when it comes to matters of space. One of the astounding ...