Most pet owners can understand the impulse to want to keep your dog with you forever. Our hearts sink to see our cherished fur babies growing old and passing on, but until recently, that was just part and parcel of owning a pet.

Barbra Streisand had a different idea, however. As her dog Samantha began ailing in her old age, she decided to put some new technology to use and have her precious pet cloned, into not one but two new puppies.

Of course, cloning the coton de tulear was not going to be cheap, but to ease her grief, the price tag was worth it for the singer. 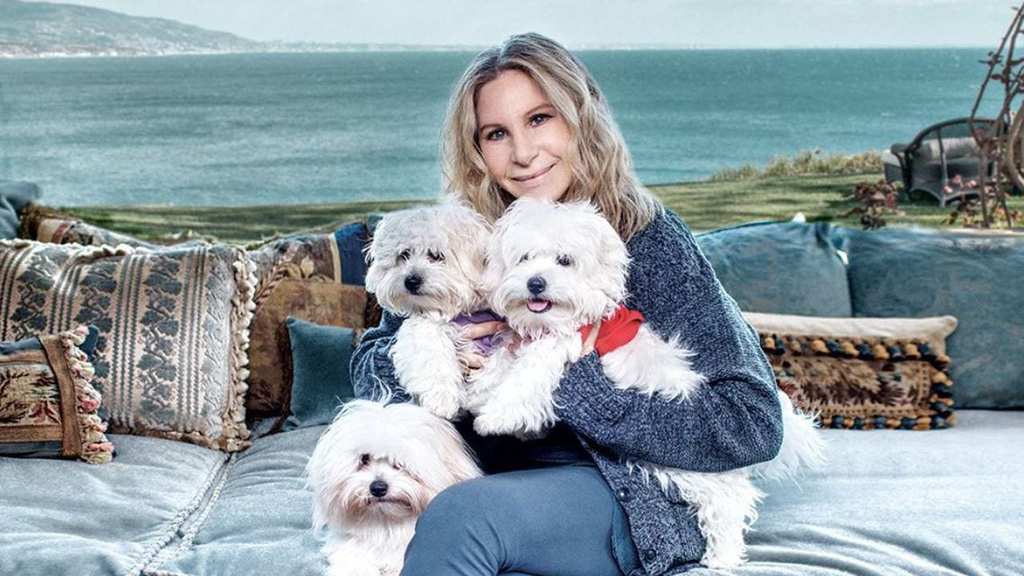 A US based cloning company, ViaGen will charge nearly $50,000 to clone just one dog. In order to get two puppies from her Samantha, she had to have shelled out $100,000 in order to turn the departed dog’s cells into living dogs.

When Samantha was 14, Streisand prepared for her dog’s death by extracting sells from both her mouth and her stomach, which would later be used for the cloning process. Streisand spoke frankly about how Samantha, who was 14 years old, accompanied her everywhere she went during that time.

“The last 14 years she went everywhere I went. She was at every performance. It was like losing a child. It was kind of awful,” Streisand revealed. 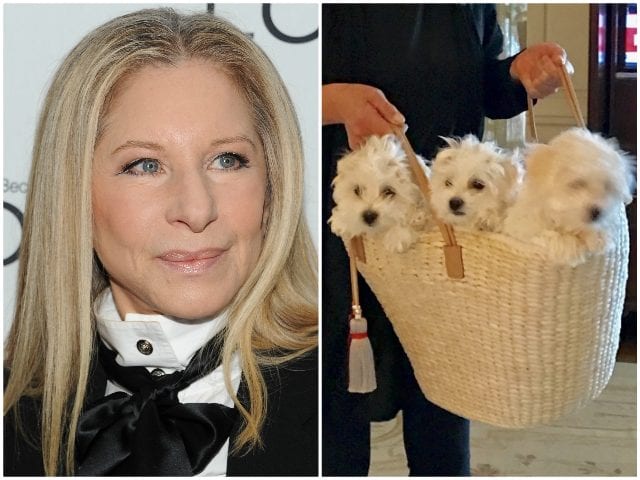 Critics have slammed the singer for her decision, saying it’s appalling that Streisand would spend that kind of money creating two new dogs when there are so many puppies in shelters in need of homes. For her part, Streisand did adopt a third coton de tulear puppy that she said she absolutely fell in love with while waiting for her other two pups.

Polar bears, while deceptively cute, are actually powerful predators in real life. But, for the ...