Due to the global circumstance, summer internships are no longer a viable option in 2020. They may be again in the future, but today it’s all about the virtual internship. These will allow graduates an alternate way to learn about the world of work they are missing due to the lack of physical internships. Companies have become dependent on virtual interns in recent months as they have changed how they interact with their own staff. 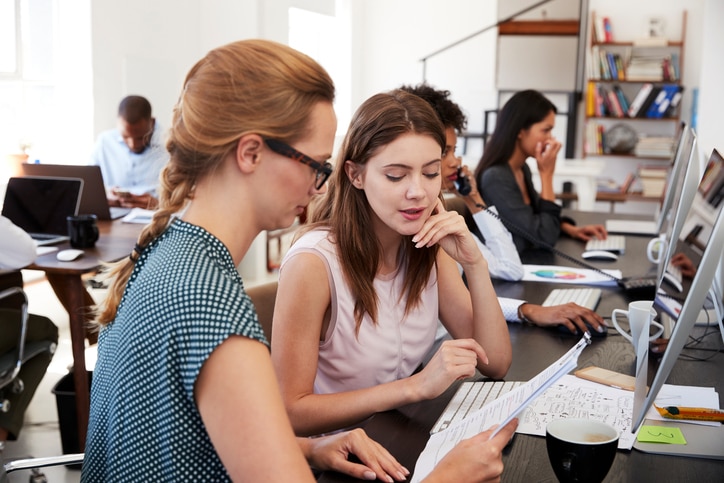 One of the reasons young adults entered an internship was learning what it’s like to work in an office. They learn how to dress, communicate with their coworkers, and build relationships.

Now the challenge for virtual interns is to make sure they remain visible to their bosses by openly communicating with them. Virtual internships are also going to be a steep learning curve for time management as slacking off to watch Netflix for an hour is a no-no.

In the past, many kids coming out of school needed to relocate to major metropolises like New York or San Francisco, but now they won’t. It means that kids from a wide range of social backgrounds will be on an even-footing, rather than jobs in big cities only going to those who can afford to live there. 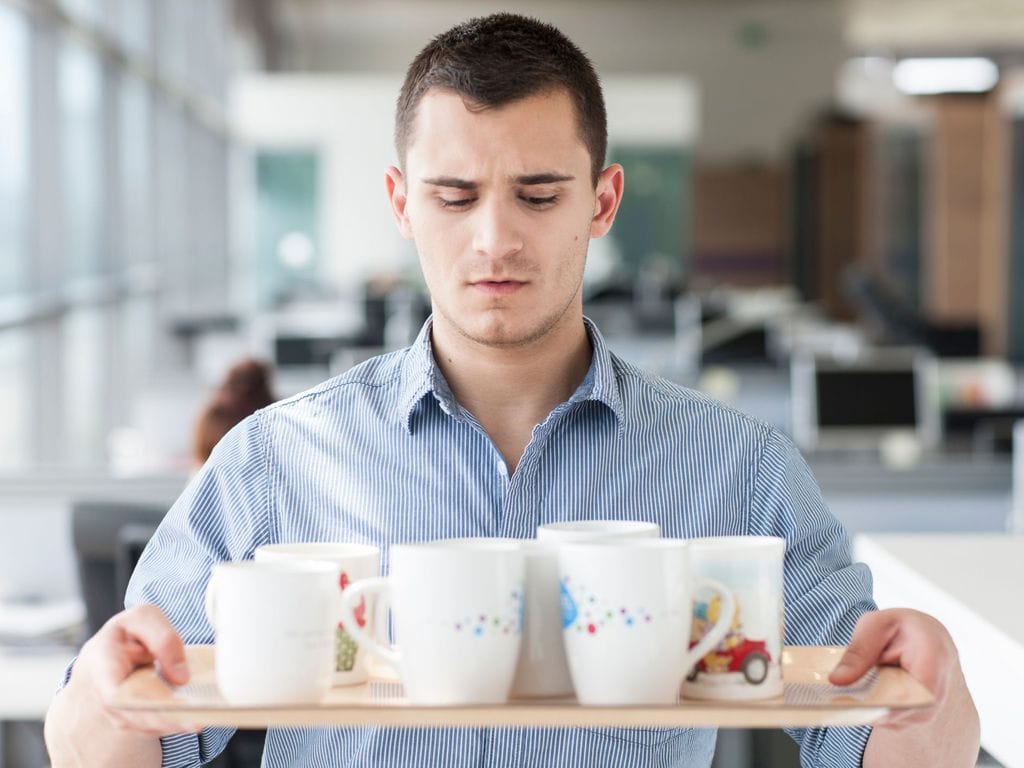 Now people can complete their internships while living on the opposite side of the country to where their company is based. The only requirement now is that interns have access to broadband and a can-do attitude.

The First SpaceX Passenger Is A Billionaire Looking For Love

When Elon Musk announced that visitors to the moon would soon expand to finally include people who ...

It's impossible to deny the impact that KitchenAid has had on the culinary world. However, even a ...