In a report released by Bloomberg last week, many tech giants including Amazon and Apple have revealed that they were among the victims of a massive plot to insert Chinese microchips into their computer hardware. The scheme was particularly nefarious, given that most security concerns revolve around securing software, as tampering with hardware can be particularly difficult, but somehow, the perpetrators figured out a way to execute their plan. 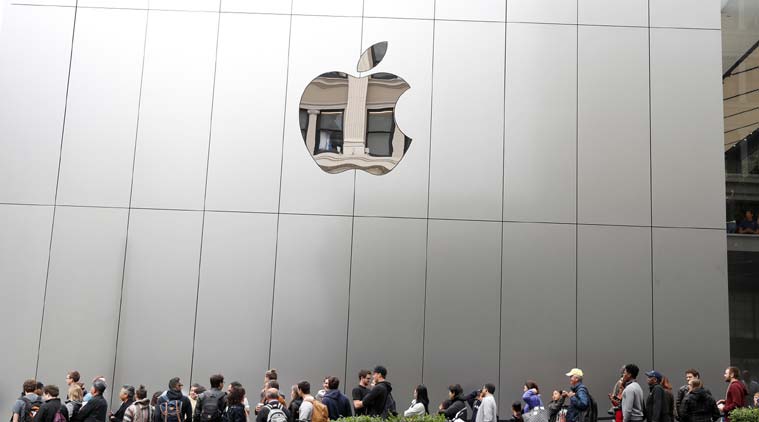 According to the report, it was a number of motherboards produced by a company called Supermicro that had been unknowingly altered, possibly based on the designs of the People’s Liberation Army. While Supermicro’s headquarters are based in the United States, like many other computer hardware manufacturers, the bulk of their operations are located in Chinese factories. It was there that their products had nearly indetectable microchips inserted into the operating boards. 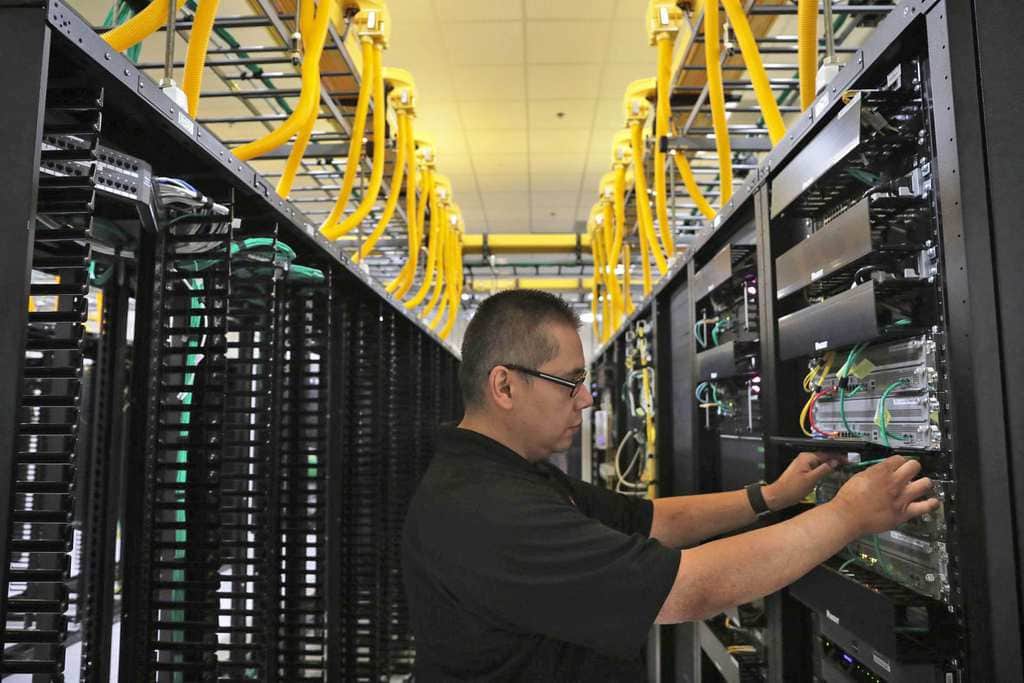 The trick was discovered when Amazon did a private investigation of the products pedaled by one of their most recent acquisitions, Elemental, a tech company that had sprung up to create servers that could handle the conversion of large video files for various kinds of technological devices. The vast majority of Elemental’s servers were constructed by Supermicro, while their customers ranged from the tech conglomerates to many classified government contracts. 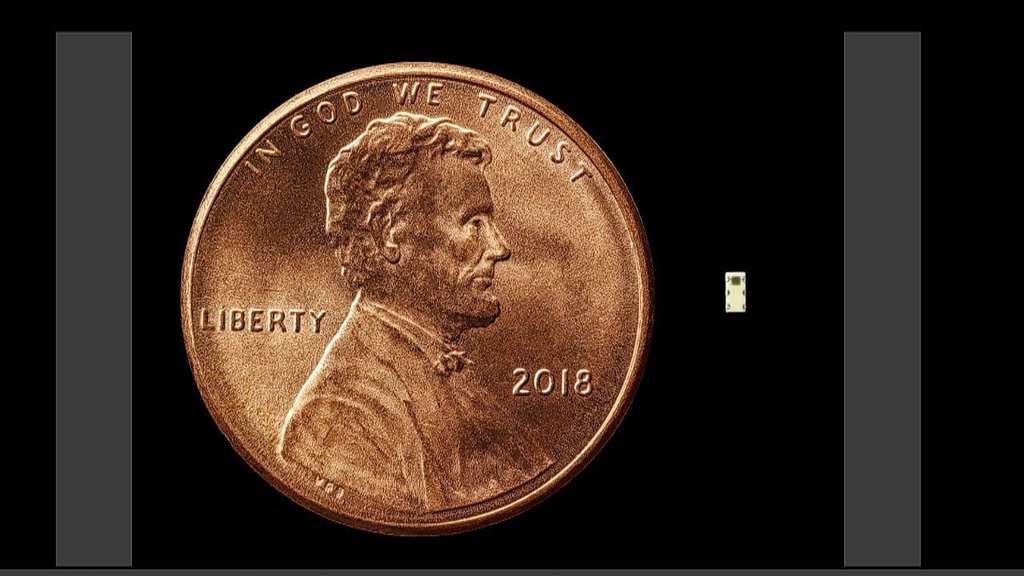 As Amazon began a thorough study of the servers, they came across the minuscule microchip, deeply hidden in the server motherboard’s design. Upon realizing the breadth of the altered servers, the United States government opened an investigation, tracing Supermicro’s supply line back to its contractors and subcontractors in China until they ultimately discovered the few factories constructing altered motherboards.

While it remains to be seen how the companies who have already installed these servers will proceed, many are dumping their Supermicro built servers while tech companies are searching for new manufacturing bases in countries where the supply line will be secure.

WePlenish Is A Smart Container That Could Revolutionize Your Kitchen

Ever wished that your kitchen could just refill itself? Well now, an app has been created that ...

Cash on Clash: The New Video App Can Facilitate Direct Earning for Creators

Before the global TikTok mania, there was Vine, acting as the short social media platform. One of ...

The Real Truth About Why We Use A QWERTY Keyboard

At some point in your life, you’ve used a QWERTY keyboard, and for over 100 years the QWERTY ...