Bloomberg has revealed which CEOs made the most money in 2019, and there’s a clear trend at the top of the list. While Wall Street tycoons might once have thrived here, they’ve now been swept aside by the tech execs dominating the world with the latest and greatest products. 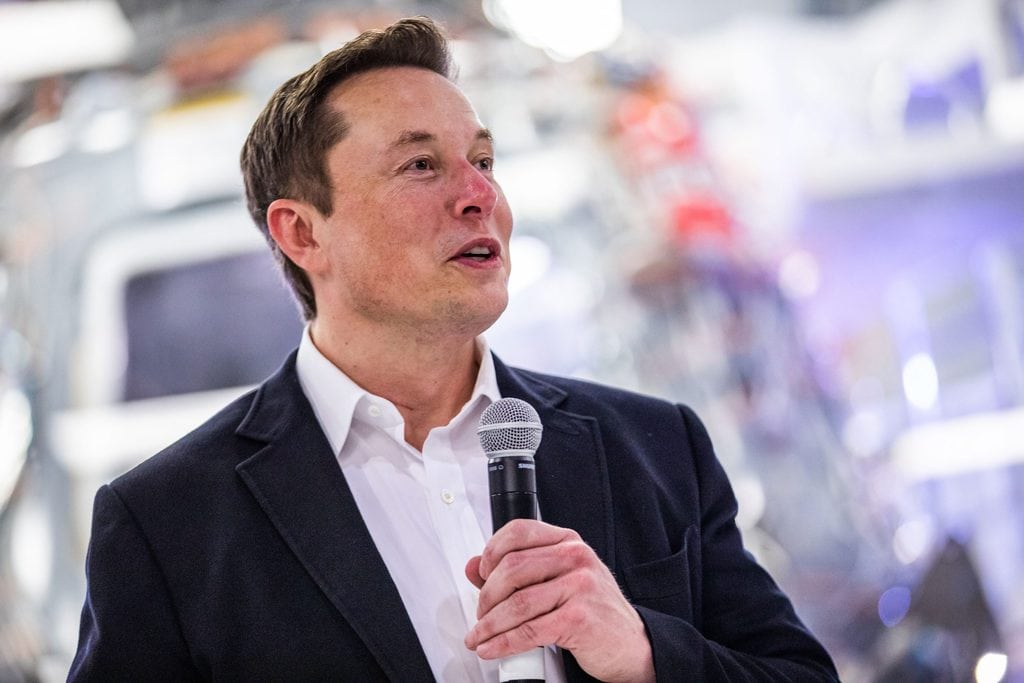 Sitting comfortably in the number one spot is Elon Musk, the man responsible for companies like Tesla and SpaceX. In 2019 alone, he made just shy of an unbelievable $600 million. The bulk of this came from his stock in Tesla, with a single share of this currently around the $1,500 mark. Musk’s car company is now the most valuable of its kind in the world, and as long as that remains the case, the CEO will be a wealthy man. 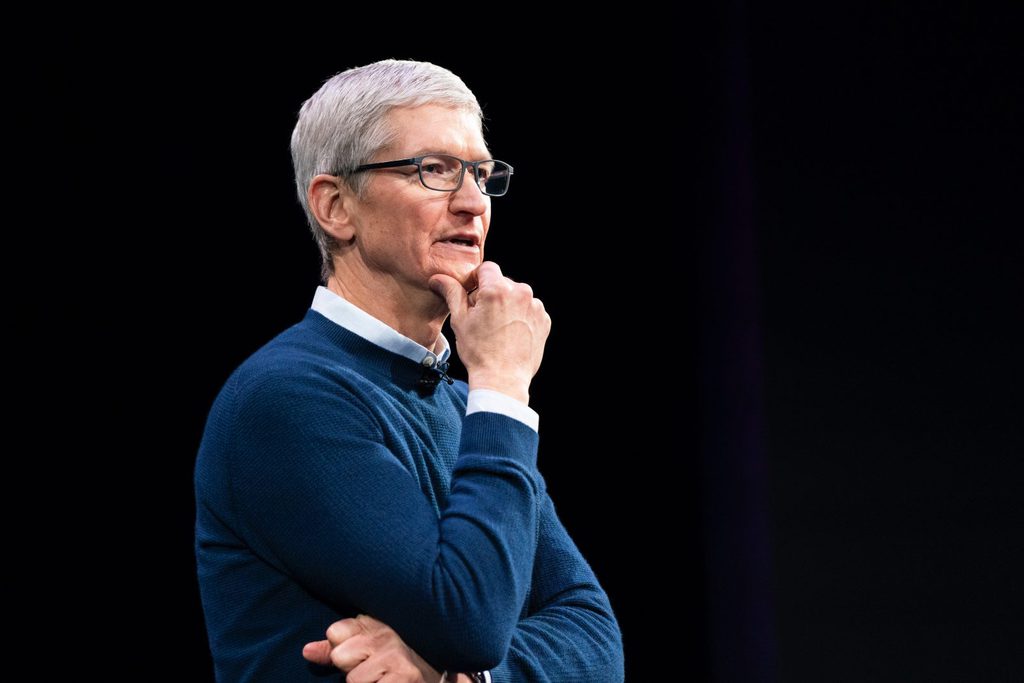 Just behind Musk is Tim Cook, the CEO of Apple. The financial difference between the two men is significant, with Elon’s $600 million a huge leap ahead of Cook’s $133 million earnings. Of course, that figure is still nothing to laugh at, and it puts the man ahead of all the other CEOs out there. Much like Musk, Tim’s money mostly came from stocks and other perks, with his annual salary only equating to $3 million. Clearly, being at the helm of one of the world’s most popular smartphone manufacturers has its benefits.

Rounding Out The Top Ten

These two are far from the only tech execs to earn a place in Bloomberg’s top ten. Robert Swan from Intel landed at number seven, while Alphabet’s Sundar Pichai finished in eighth. Satya Nadella, who’s the CEO of Microsoft, was just behind them at nine. In 2019, these men earned $99 million, $86 million, and $77 million, respectively.

With companies like Tesla and Apple continuing to thrive, we expect 2020’s list will probably look very similar to this one.

Scientists Have Successfully 3D Printed A Heart From Human Cells

Science has achieved some pretty nifty things over the years. Now? Oh, they have just casually 3D ...

Just when you think you know an animal, you discover they have another trick up their sleeves. ...

NASA Launches A New Mission To Cozy Up To The Sun

Icarus may have been cursed for trying to fly too close to the Sun, but NASA has no such concerns. ...