Recently, Starbucks announced that the company veteran John Culver will become its new chief operating officer. Culver has been working for the company since 2002 and will now succeed Roz Brewer, who was the COO until February this year. Brewer is now CEO of Walgreens Boots Alliance. 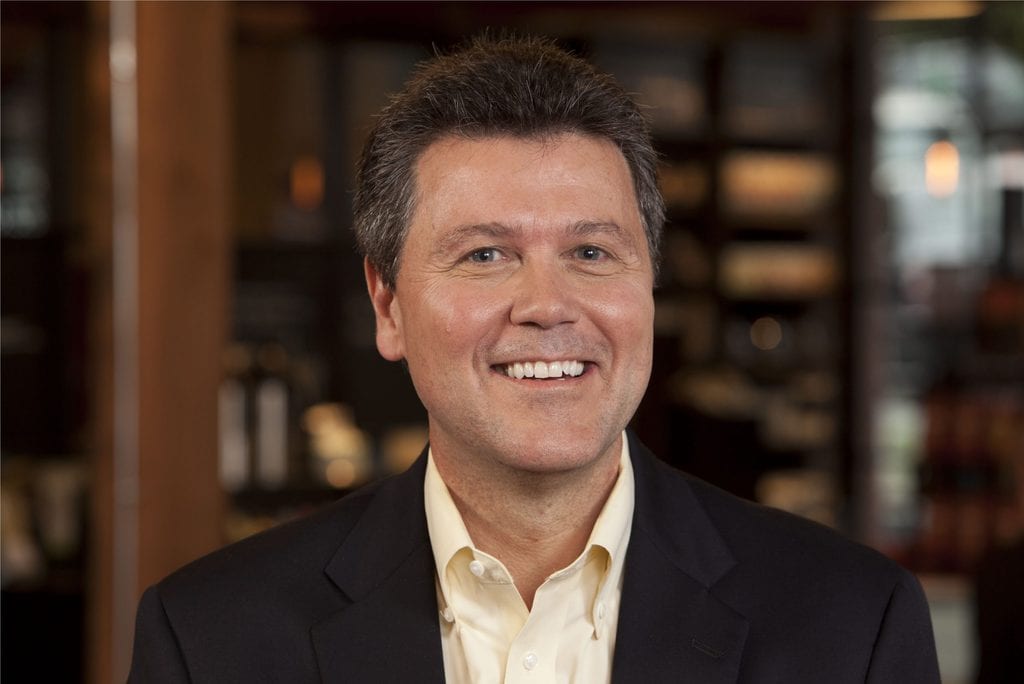 After Roz Brewer exited Starbucks in February and went on to become a chief executive at Walgreens Boots Alliance, the company had to name a new COO. They finally chose Culver to succeed the former chief operating officer and also promoted him to North American group president.

Before he received the promotion, Culver was the group president for Starbucks international, channel development, and global coffee, tea, and cocoa. This role had him oversee the company’s cafes across 58 international markets, as well as its consumer packaged goods products. In addition to being with Starbucks for almost two decades, he also serves on the boards of Kimberly-Clark and Columbia Sportswear.

The CEO of Starbucks, Kevin Johnson, Made a Statement Regarding the Future of the Company 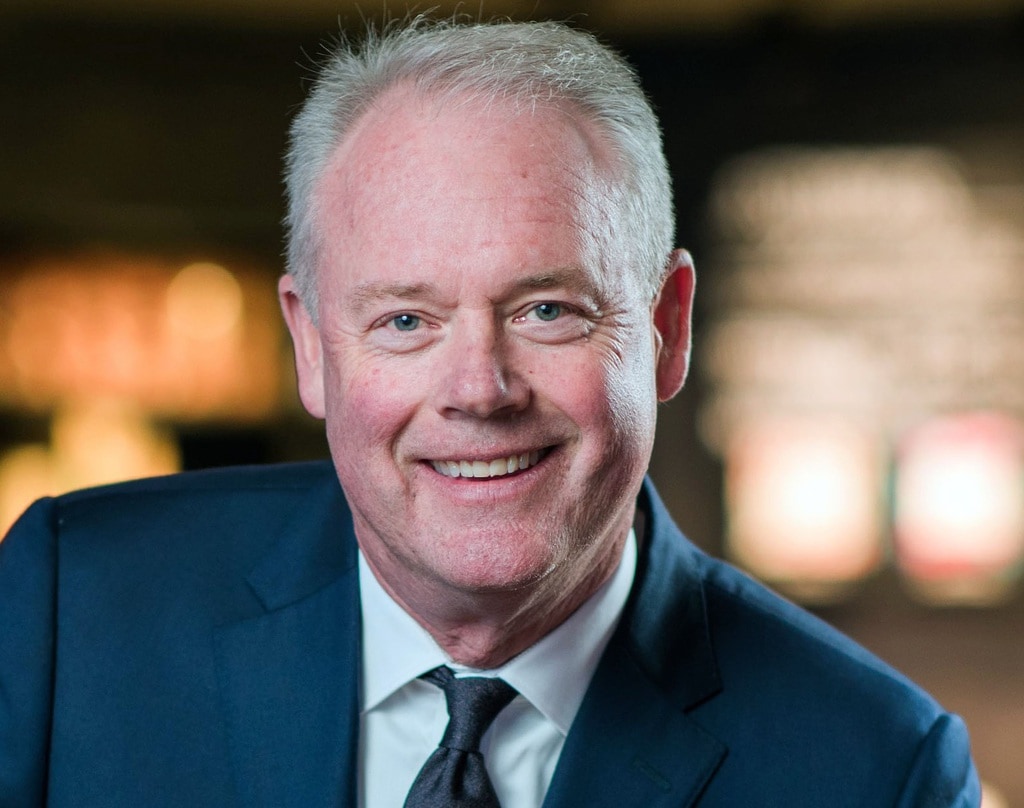 In a recent statement, Starbucks’ CEO Kevin Johnson said that as they plan for 2022 and beyond, they are fortunate to have talented and diverse senior executives. According to him, this gave the company the ability to tap into the great potential of experts who can lead them forward.

All the new Starbucks promotions are set to go into effect on June 28. Meanwhile, Starbucks’ shares have gone up 4% this year, and this means that the current market value of the company stands at $132 billion.