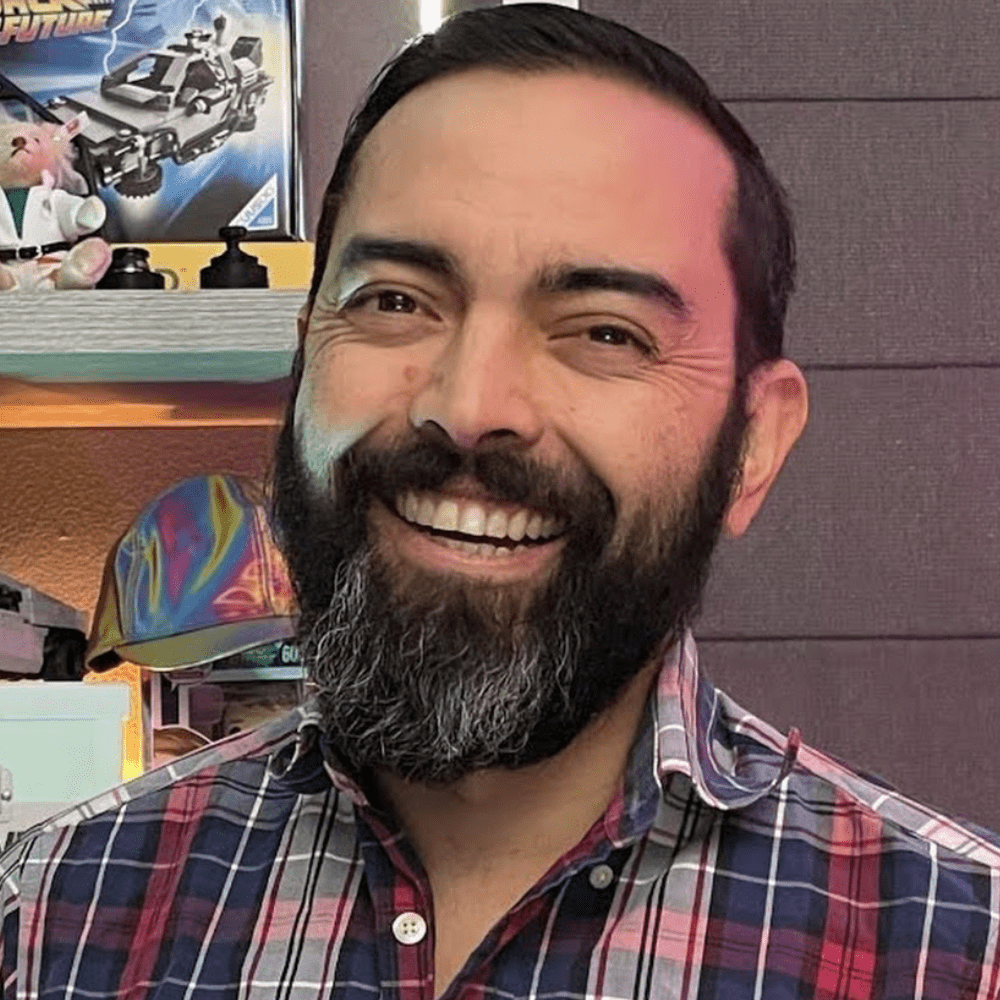 There are many paths to success, and it’s no secret that most of the time, earning your first million takes years of hard work and determination. For budding entrepreneurs, though, that isn’t always the case – some will go from newbies to millionaires in a few years with relative ease. How does it happen? The secret lies in the simplicity of their approach, as demonstrated by this entrepreneur who makes up to $170,000 per month and shares two key lessons he’s learned along the way.

US businessman Patrick Flynn earns $170,000 a month, and he has sometimes been even more successful with his online ventures. However, as a 25-year-old, Flynn suffered mild depression after he lost his job at an architecture firm in 2008. Upon becoming unemployed, Flynn started a website to help people pass their architecture exams, which catapulted him to stardom. Next, he succeeded in selling study guides and classes to aspiring architects. Shortly after this, he generated more than $200,000 in sales and then built several other websites, including Smart Passive Income, a website with content aimed at entrepreneurs, which earned him a lot of money each month. 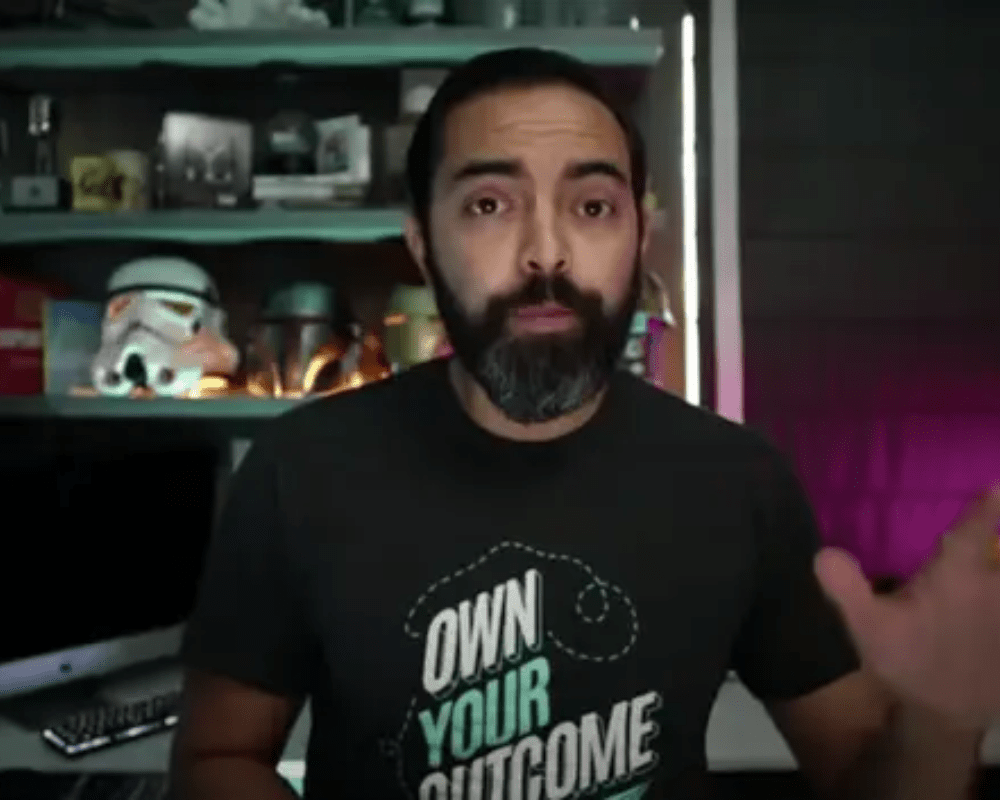 In his self-published book Will it Fly?, Flynn talks about two things he’s learned on his journey to be a successful entrepreneur. The first is that caring for people is always ̧important in any business. Putting money ahead of care always backfired for him; now, he understands that your earnings result from how well you serve your customers. His second lesson was learning how to pace it out. Flynn said he often rushed into things in an attempt to save time, but it often cost him more time and money in the end. He summed up by stating that a little time to validate ideas before jumping in can make all the difference!