Sometimes, an idea that may sound great on paper – or in a board meeting, more likely – is not any good in reality. You know, such as pop-up headlights, New Coke, and Netflix’s terrible “Instant Replay” feature.

With the feature, Netflix is basically taking the best thing that ever happened to sports broadcasts and applying it to the movies and TV shows you know and love. Or, at least, the ones that you used to love before this annoying feature began. 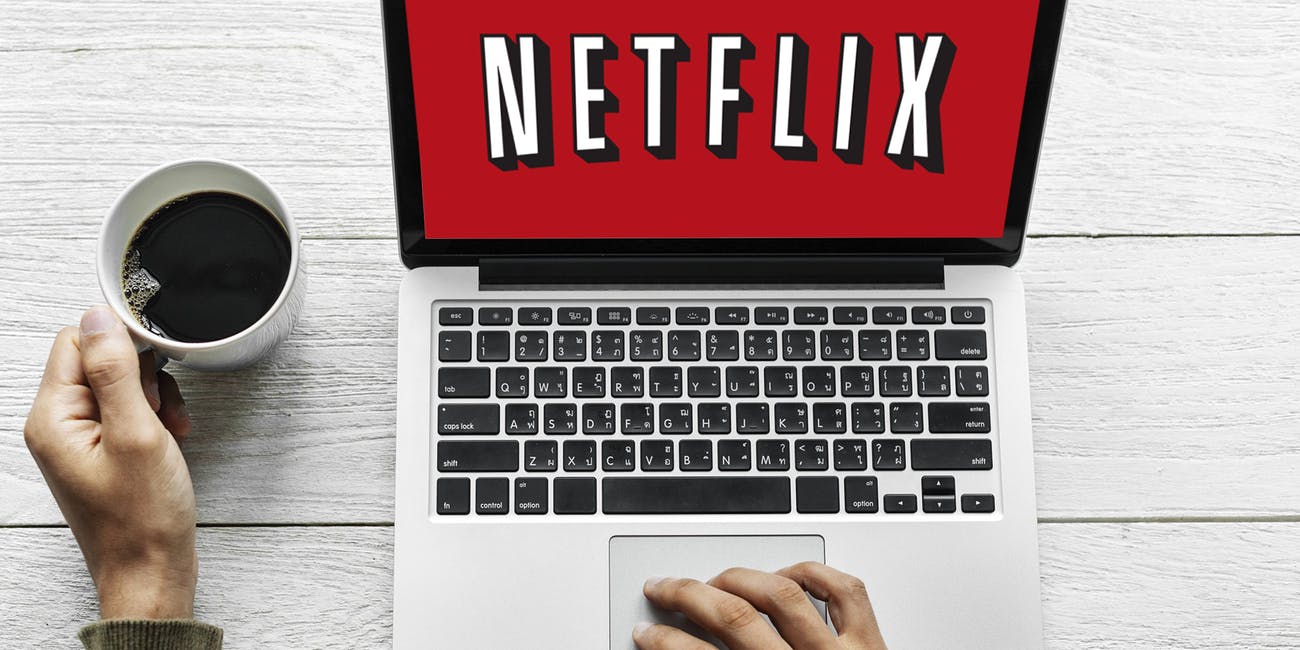 It may sound like we’re being a little harsh here, and perhaps that’s true, but we wouldn’t be the only ones. The feature is just now in the testing phase and yet users have already nearly universally panned it, with some even calling it a blasphemy towards cinema itself.

Basically, what happens is that after a memorable or classic moment in a film occurs, a little box in the bottom left corner of the screen will pop up, with the text saying “Show me that scene again.” Users can click it to watch the part again, just as they do with the completely awesome “skip intro” feature during TV shows. 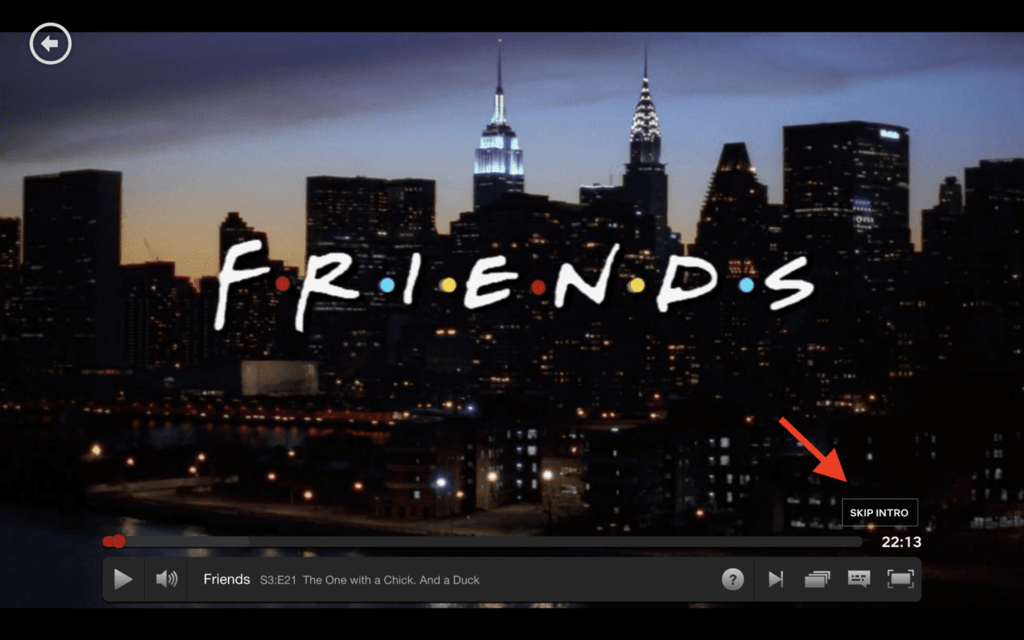 The problem is that for the few times when you’re watching a movie for the 700th time that you know and love, there will be dozens of times when the pop-up completely screws up your immersion, as users have already noted. For Netflix’s part, they’re already kind of distancing themselves from the feature. “Right now we’re just looking to learn from it and may or may not roll it out more broadly in the future,” said a spokesperson.

And in any case, you’ll be able to turn off the feature. Still, just because it’s a bad idea that people hate doesn’t mean Netflix won’t go through with it – remember how we lost the ability to rate things we’ve watched?

The last time that Apple offered an update to the Mac Pro was all the way back in 2013. The company ...

Robots Could Potentially Operate Gondolas In The Future

It has been a longstanding tradition in Venice. Gondolas have often been considered one of the most ...