The reason vegetarians don’t eat meat is that they believe consuming animals is wrong. What happens, though, when the meat no longer comes from a living source, but rather a laboratory? KFC seems to be asking that question with the revelation that they’re looking to create the world’s first laboratory-produced chicken nuggets. 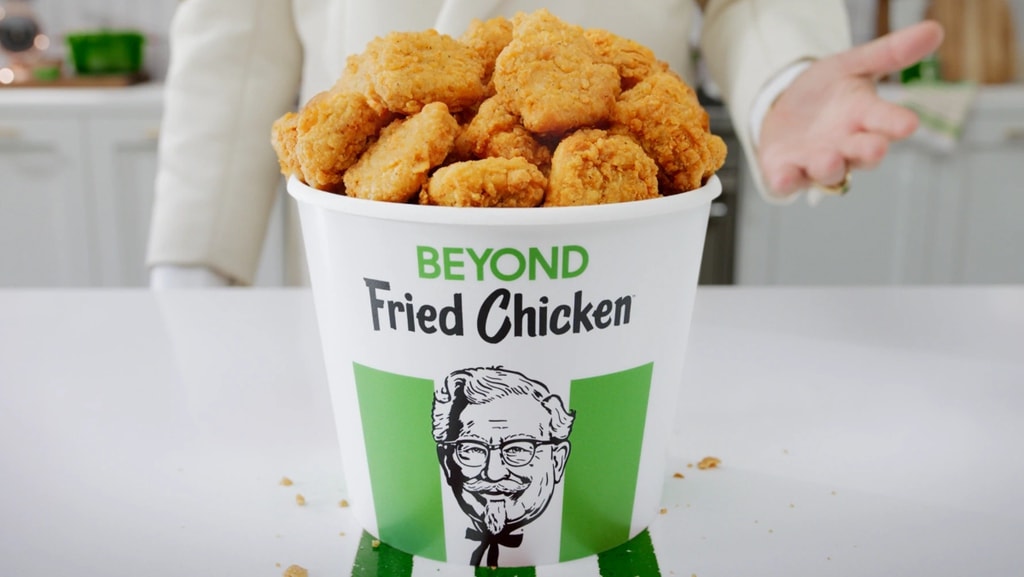 Fresh From The Lab

It seems that there’s nothing science can’t do. Just when you thought you’d heard the craziest development yet, a fast-food restaurant chain announces that it wants to serve 3D-printed chicken nuggets. KFC has revealed that they’re collaborating with 3D Bioprinting Solutions to create food out of chicken cells and plant material. It might sound like a wacky idea, but it could reduce the need for breeding animals for food.

The 3D printing company has primarily been tasked with two objectives here. One, developing a product that tastes and feels like chicken without it being taken straight from the animal. Two, recreating the “signature KFC taste” through ingredients provided by the fast-food giant. The former will be the real challenge, with 3D bioprinting still a slow and tricky process. However, KFC seems confident that their nuggets will be available for testing in a matter of months. 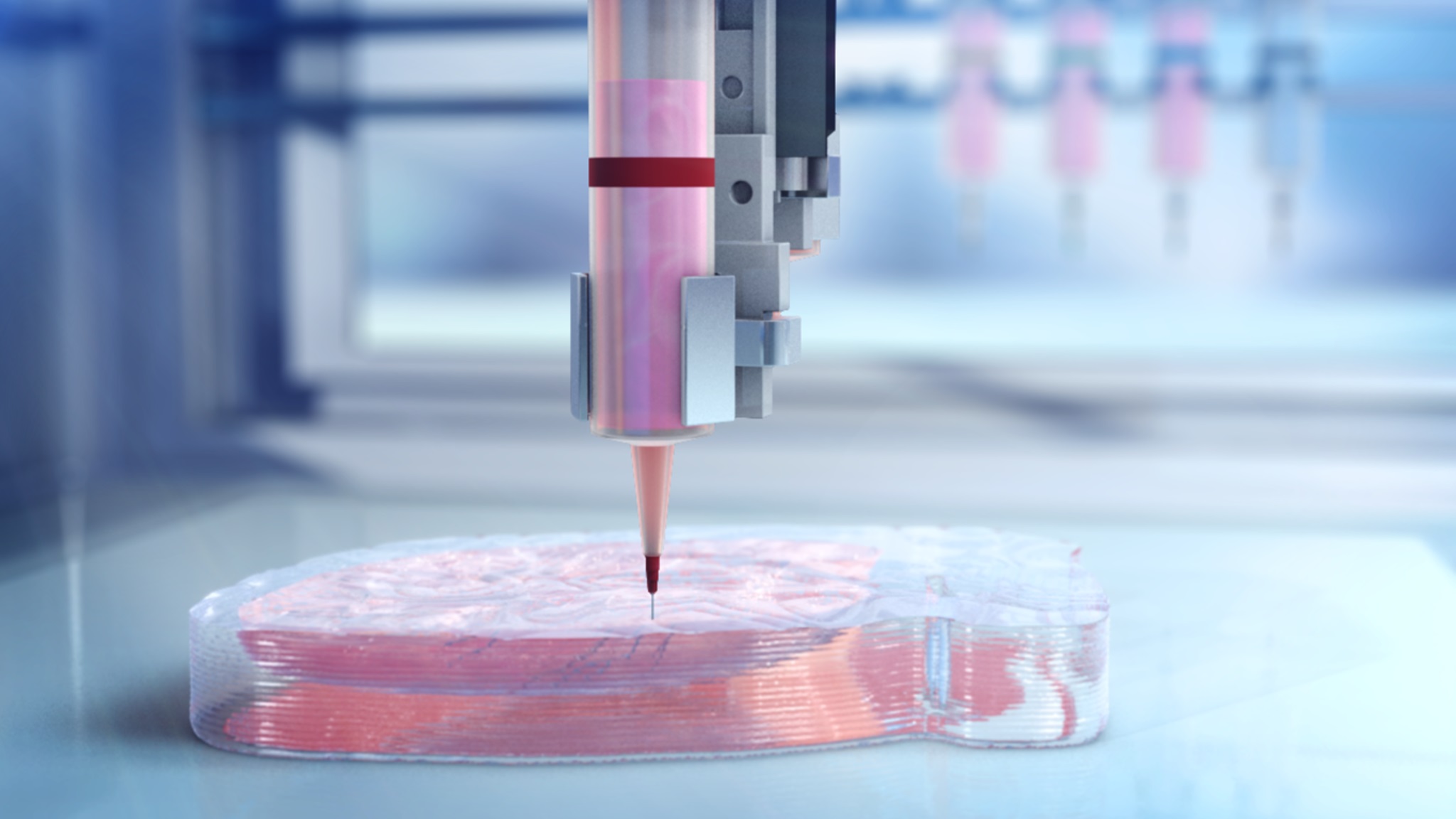 Restaurant Of The Future

This new food product is apparently all part of KFC’s aim to create the restaurant of the future. They hope that serving 3D-printed nuggets will help reduce greenhouse gas emissions and energy consumption due to the lack of farming required. This is the kind of positive change that we could definitely use in the future. However, the question is whether or not people will jump at the chance to eat meat that was grown in a laboratory.

Whether this marks a new chapter for fast-food restaurants depends on how KFC’s nuggets fare when they hit the market. If all goes to plan, though, chicken nuggets as we know them could disappear forever.

Bloomberg has revealed which CEOs made the most money in 2019, and there’s a clear trend at the top ...