Electric vehicles are something we can expect to see more and more of in the coming years. Most car manufacturers are bound to be producing them eventually, with Jeep already at that point. They teased their new line of electric vehicles at the start of 2020, and now they’ve shown us exactly what they look like. 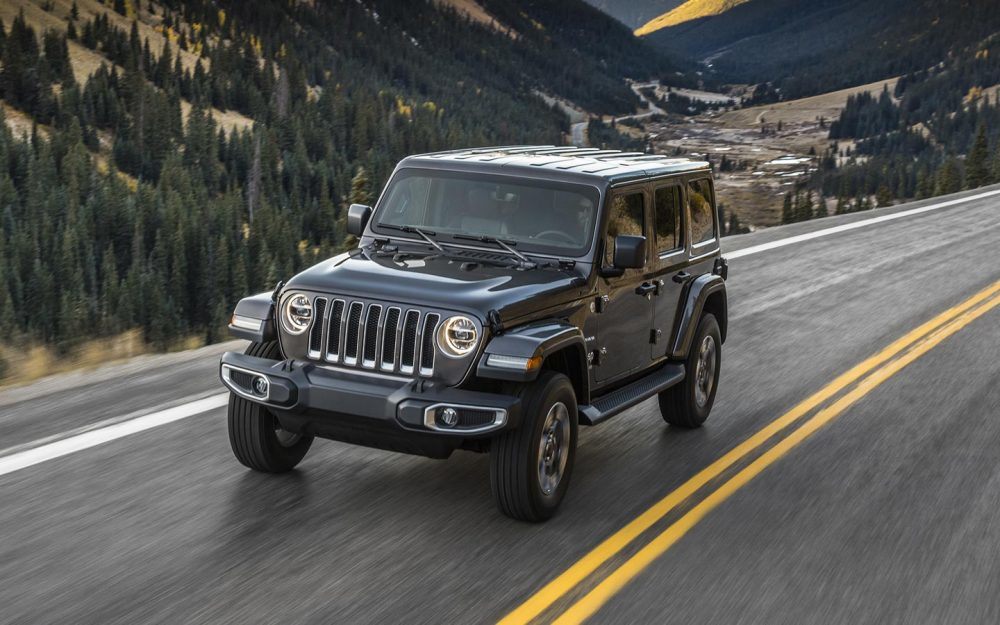 There was a time when the concept of an electric SUV probably sounded ridiculous. Now, though, the world is a very different place, and this kind of vehicle is no longer the stuff of dreams.

Coming to the US in 2021 is the Wrangler 4xe, a rugged 4×4 with a charging port. This SUV is just as capable of tackling difficult roads and challenging weather as any other, and it can even drive through 30 inches of water. The only real difference is that it has a battery pack. This can be found underneath the back seats to prevent it from sustaining damage on those harsher terrains. The 4×4 will come in three models with a choice of ten colors, although it’s currently unknown how much it will cost. 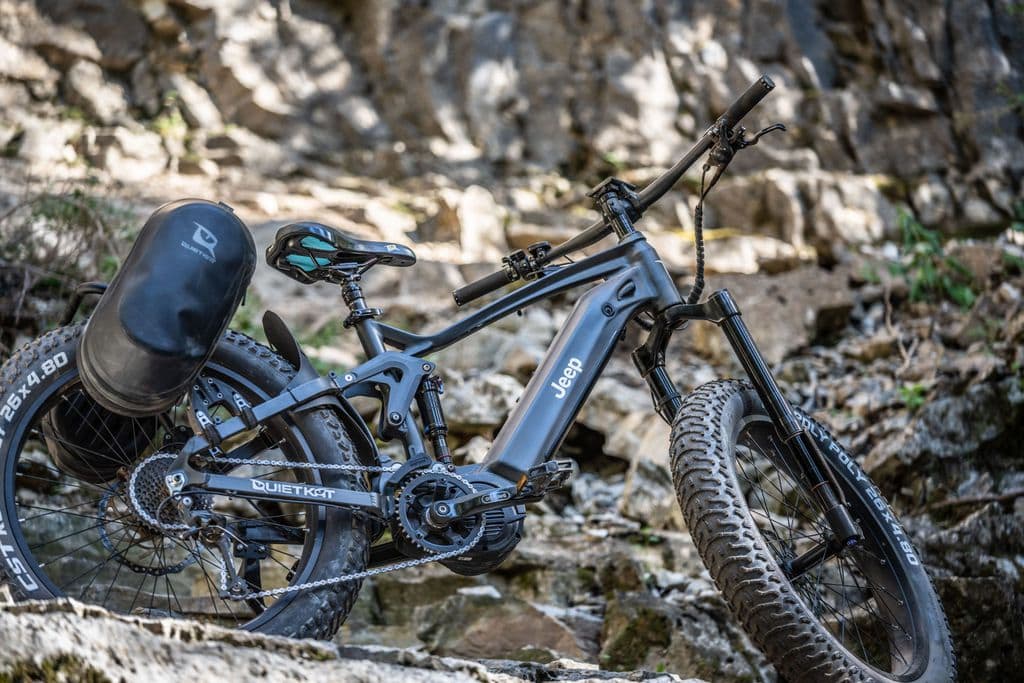 The Wrangler 4xe isn’t the only electric vehicle that Jeep is developing. They’ve also been hard at work on the E-Bike, which is reportedly due for release within the year. The car manufacturer has been working with QuietKat to bring this project to life, with the bikes set to manage 50 miles on one charge. The wheels are nearly five inches thick to make them suitable for all terrains, while the motor is reportedly 750-watts. Prices for the E-Bike start at $5,8999, with the most expensive currently set at $6,327.

Both of these vehicles sound like they bring a lot of promise for Jeep. With the electric market continuing to expand, the company has done well to create these products sooner rather than later.

Lamborghini is most commonly known for creating luxury sports cars with a starting price of ...