Before the internet, the television shopping networks were the latest innovation in at-home shopping.

Beginning with catalogs from companies like Sears Roebuck, whose mail order shopping catalogs date to the 19th century, TV shopping added an extra level to the shopping experience.

Now, not only could you order products from the comfort of your own home, but the shows were entertaining.

The rise of internet shopping, however, quickly eclipsed the popularity of home shopping television, as clicking on your computer was easier than calling up on the phone.

Soon, the majority of the shoppers who continue to watch and buy from channels like QVC and HSN tended to be older and less technologically savvy. 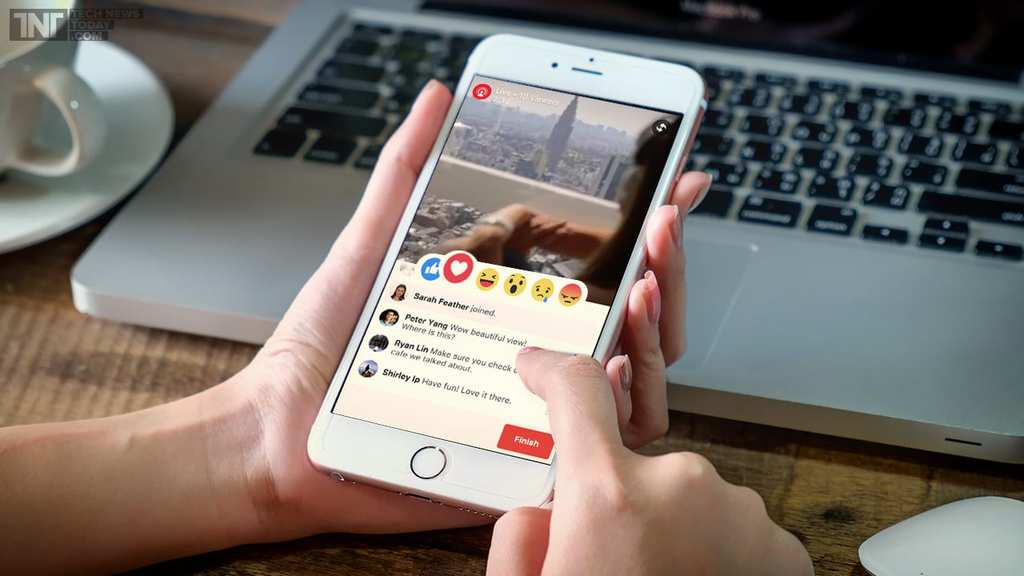 These days, the trend is changing again, even as Amazon has become a behemoth that sells everything from books to electronics, to clothes, furniture, and toilet paper.

The same draw of shopping TV shows was it’s entertainment value, which is lost in the catalog like presentation of most e-commerce websites.

A number of women have revolutionized home shopping through Facebook Live, a feature that was introduced in 2016 as the tech company attempted to compete with the popularity of other platforms like Snapchat.

The women who are building companies off the backs of the streaming technology are most often selling pearls, though you can find other products like blankets, clothing, and even beauty products. 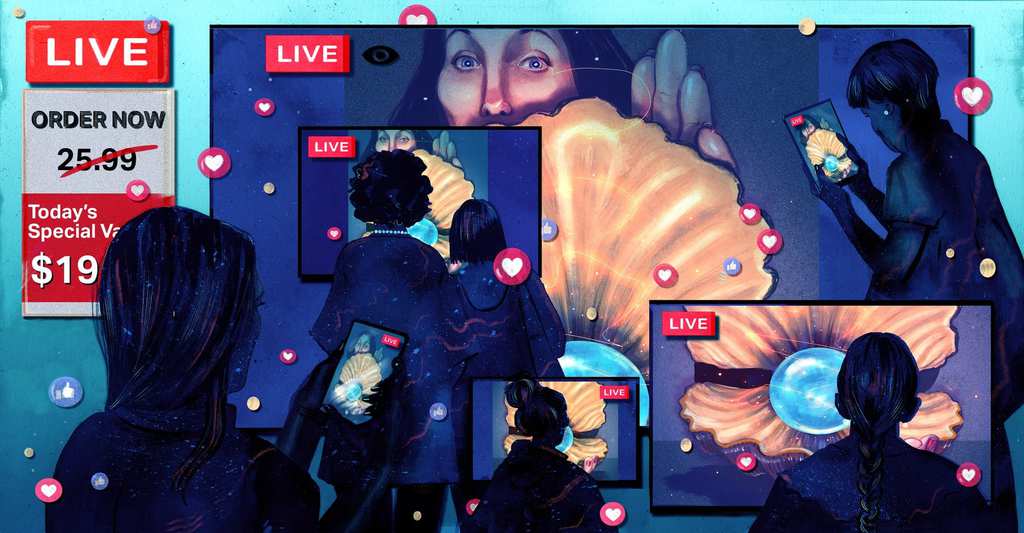 The majority of these Facebook shopping channels are dominated by women running small businesses, who have managed to be entertaining enough to gain a significant amount of organic traffic.

However, for as much as they owe Facebook for their success, small business owners are not Facebook’s target in terms of earning revenue.

The tech giant has focused its energy on attracting larger content creators and influencers whose revenue dwarfs that of the home seller.

For those reasons, Facebook has yet to update its Live infrastructure, even “discovering” live videos from around the United States is buggy and difficult to do, nor have they integrated any means for sellers to close their sales entirely via Facebook’s platform.

Nevertheless, these women press on, building their audiences who come for the products and stay for the entertainment.