China’s Vice Minister Of Industry And Information Technology, Xin Guobin, has announced that his country will be banning the sales of gasoline-fueled cars in the future. This is part of an effort to reduce pollution. Beijing has famously smoggy, polluted air, and this new policy should help curb emissions. 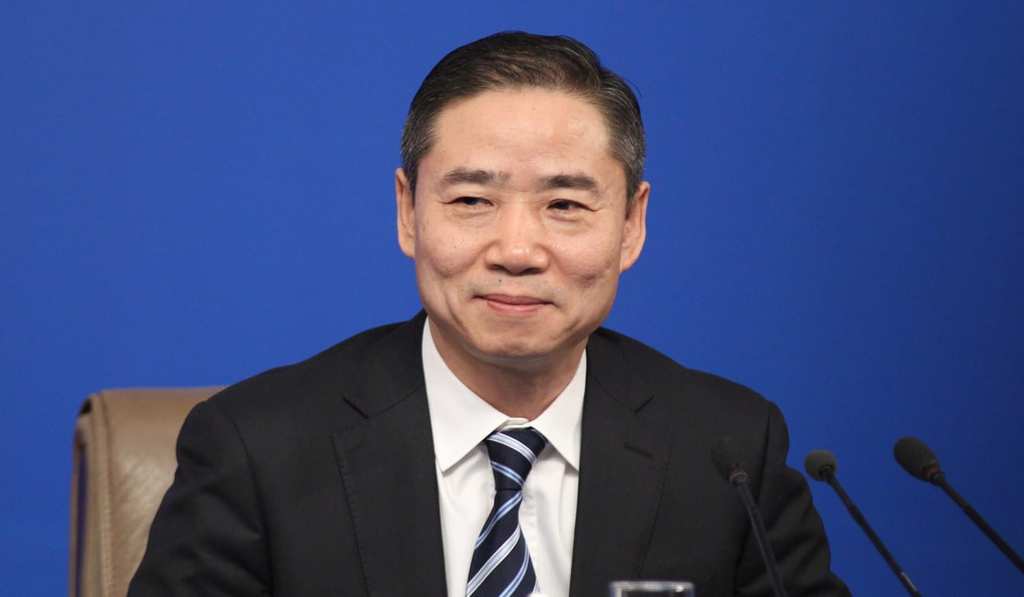 This radical plan has already been announced by other countries like France and Britain, who plan to remove gas and diesel cars from the market by 2040.

A timetable for the ban of the vehicles has not been proposed yet for China, but the Vice Minister has been conducting the “relevant research,” and will soon announce the schedule.

The Vice Minister was optimistic about the ban, saying that, “these measures will promote profound changes in the environment and give momentum to China’s auto industry development.”

Already, China does very well in the auto industry: they sold 28 million cars in 2016, which is a third of the market share of car sales worldwide. 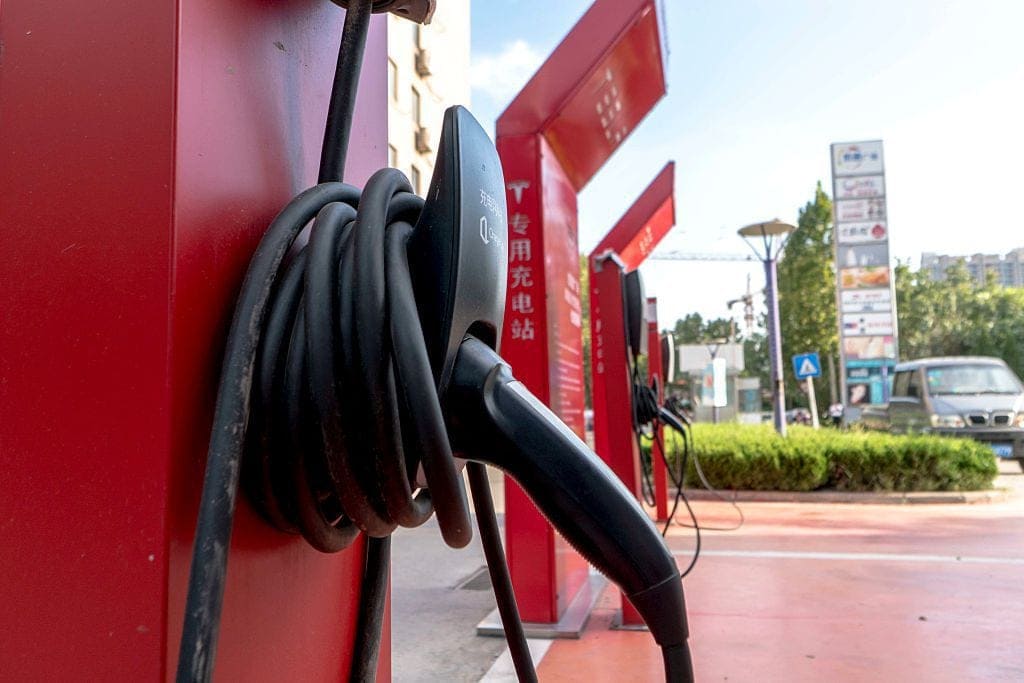 Market-wise, the sale of electric cars has been profitable, albeit with government subsidies. With the help, auto manufacturers have been able to sell 507,000 plug-in vehicles last year, the majority of which were cars.

To make the purchase of electric vehicles more convenient and attractive for consumers, the government has also sought to set up an 800,000 point network of charging stations.

These moves are necessary as China is the number one greenhouse gas emitter in the world.

The Chinese government has tried many measures to curb pollution, including fining factories for emitting a certain amount and only allowing driving at certain times, to reduce the chances that pollution will occur. 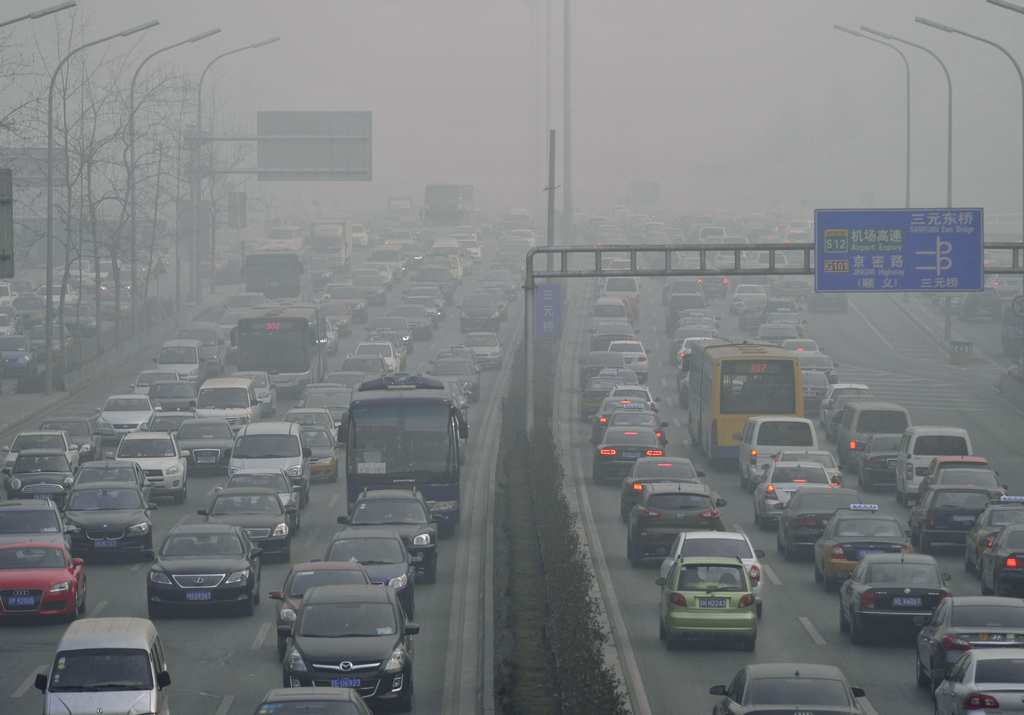 President Donald Trump has a different philosophy and has started looking to loosen the standards set by the Obama administration to prevent the auto industry from polluting further.

Automotive executives are happy with this move. The future will show how the American and Chinese auto industries evolve.

Christine Roeger is someone who grew up blowing glass bubbles while other kids were blowing soap ...