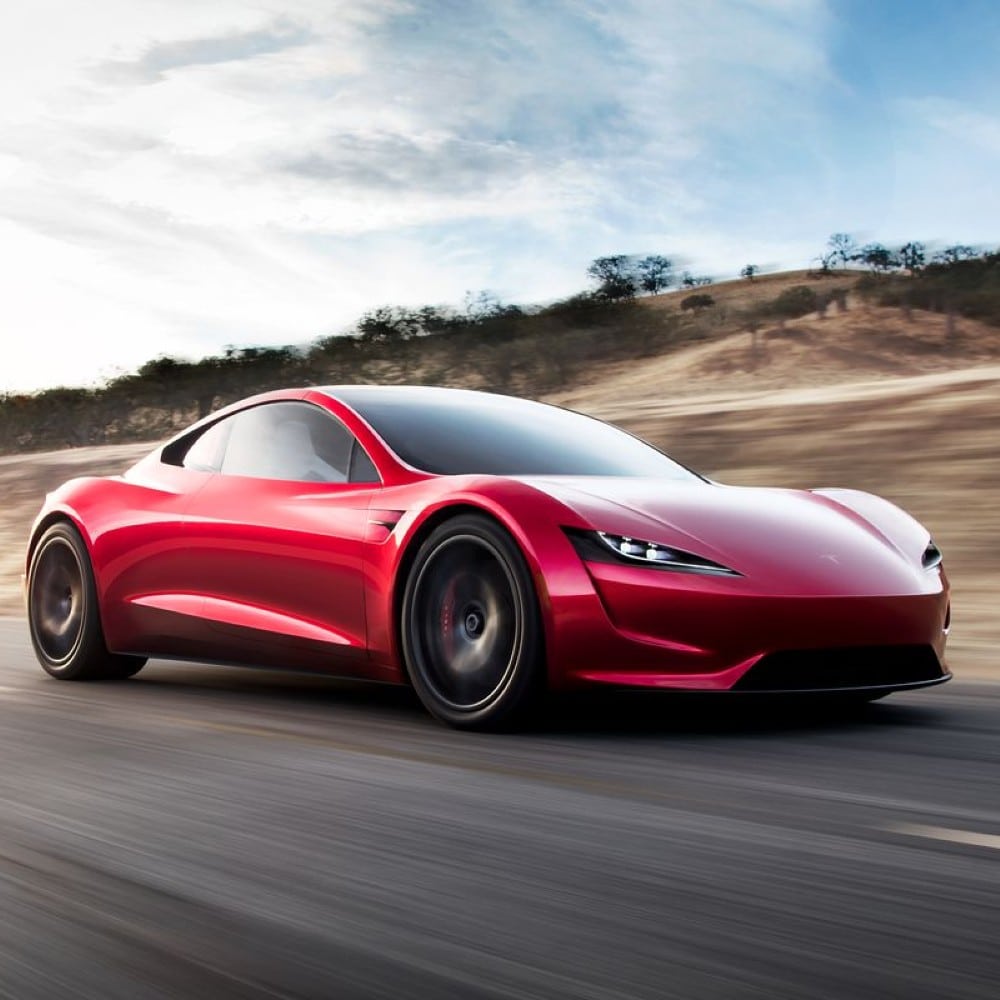 Tesla has been synonymous with visionary cars with futuristic technology. The electric car enthusiasts worldwide are now waiting for Tesla’s upcoming EV series models. Taking the company ahead from a technology-centered car manufacturer, to a sustainable solar electric economy, CEO Elon Musk has transformed the electric vehicle market with his futuristic vision and forward-thinking ideas. Here are a few fun facts related to the Tesla car features.

With a mission “to accelerate the world’s transition to sustainable energy”, Tesla has taken a unique step by removing all of its patent rights and opening them to the public. This will enable other companies to use Tesla’s design and features in their own productions. Elon Musk considers this policy as a necessary step toward the advancement of electric vehicle technology. Well, with their signature features and heavily popularized designs on the market, only Tesla can show such guts! 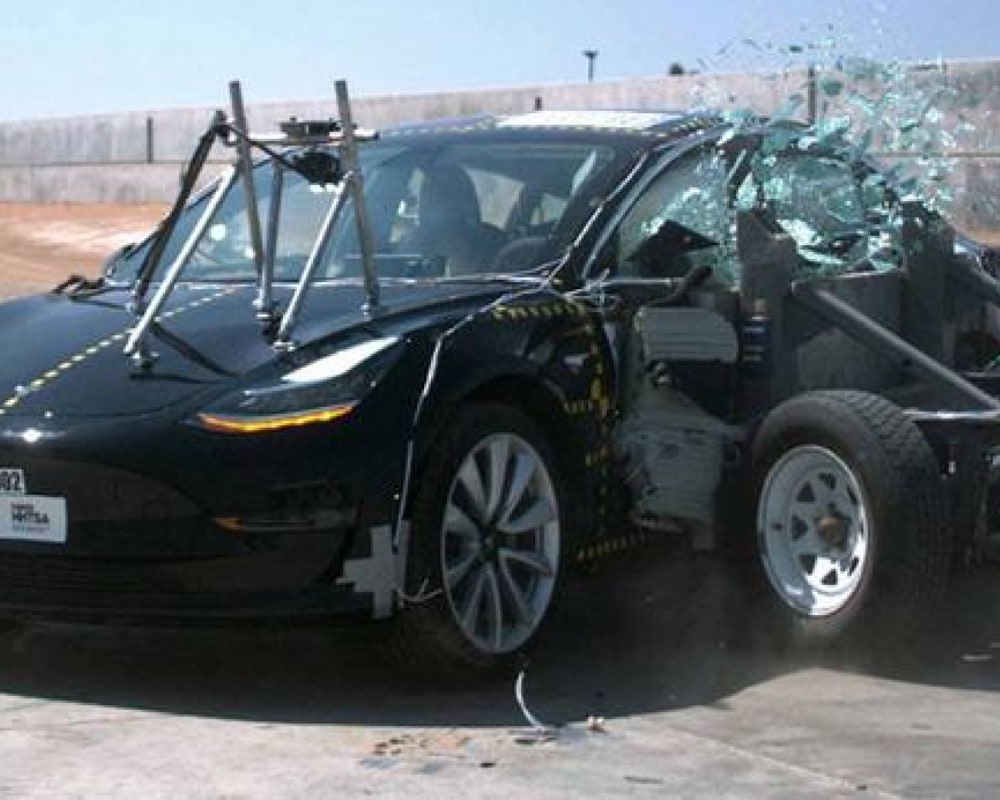 Tesla cars have repetitively proven to be among the safest vehicles on road. Tesla Model S and Model X have already held National Highway Traffic Safety Administration (NHTSA) records of respectively having the lowest and second-lowest injury probabilities. Model 3 currently holds the record for the safest car ever built, with six IIHS crash test passes and the Insurance Institute of Highway 2019 Top Safety Pick+ award. 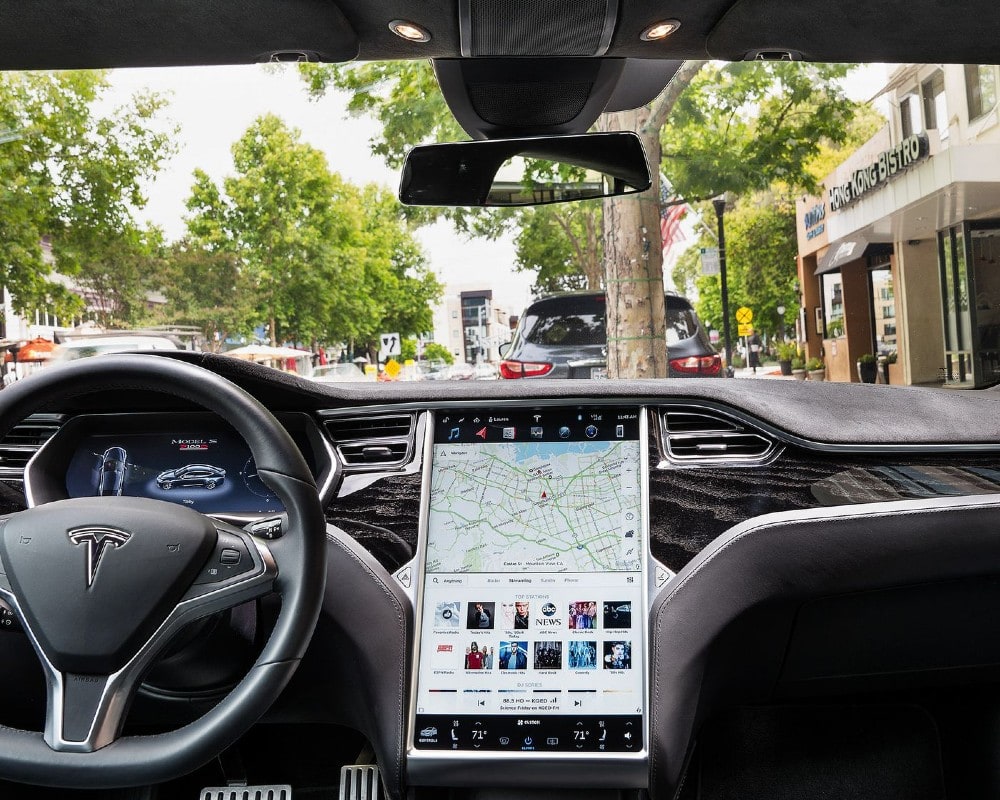 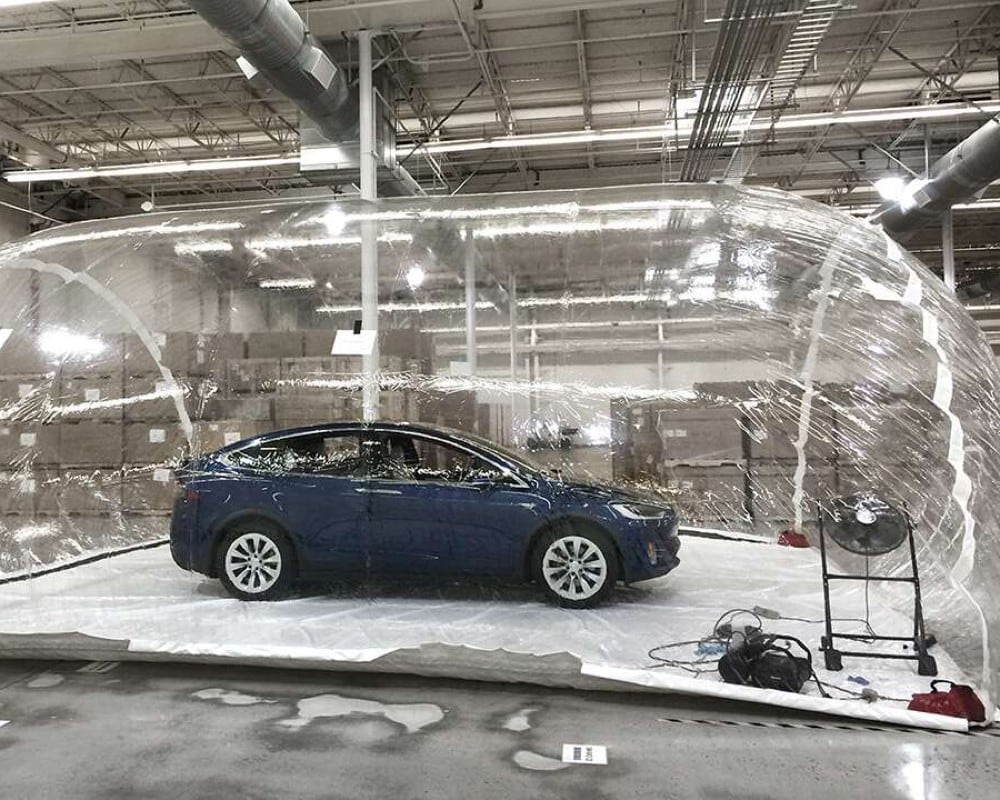 Tesla has always taken the word ‘futuristic’ very seriously! The Tesla Model X has a pre-installed self-protective mechanism for keeping the vehicle and riding passengers safe against any bio-warfare condition. The Model S also has a similar feature, which helps keep the vehicle filtered from all airborne viruses, allergens, and bacteria.

Tesla has made the utopia of ‘green vehicle’ a feasible reality. With their hi-standard HEPA filtration system, Tesla models maintain healthy air quality by regularly purifying the air inside the car. The pre-installed system also proficiently bars the outside polluted air from entering the cabin, even though ducts and other non-detectable ways.