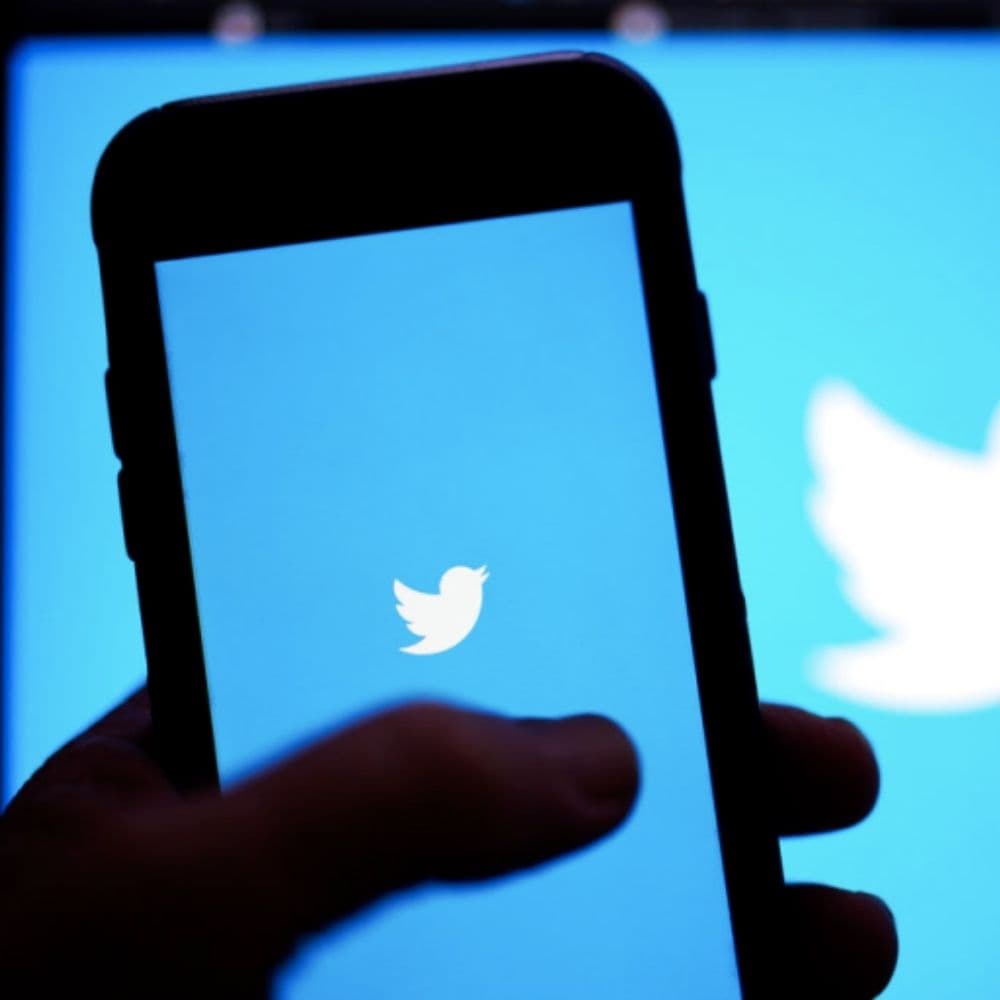 The most shocking news in recent times for both the business and tech world has been Elon Musk’s decision to purchase Twitter. It’s one of the most significant company acquisitions in history, as Musk purchased Twitter for $44.4 billion. However, the shock did not end with the acquisition. It was recently revealed in a Reuters report that $25.5 billion of what was spent for the acquisition was a bank loan which Musk has promised to return by cutting company costs and increasing revenue.

Though the exact plan of how the company will cut costs isn’t yet decided, it seems that firing employees is on Musk’s priority list on how to save money. The specifics and details of which sections and positions of 7500 employees might not be clear yet, but this news has created tension in the company. However, Musk took to Twitter in April to specifically target his top contenders for the cost-cutting, the board members, stating that it will save $3million per year if the board salary is removed. However, employees are not Musk’s only way of repaying the bank loan. 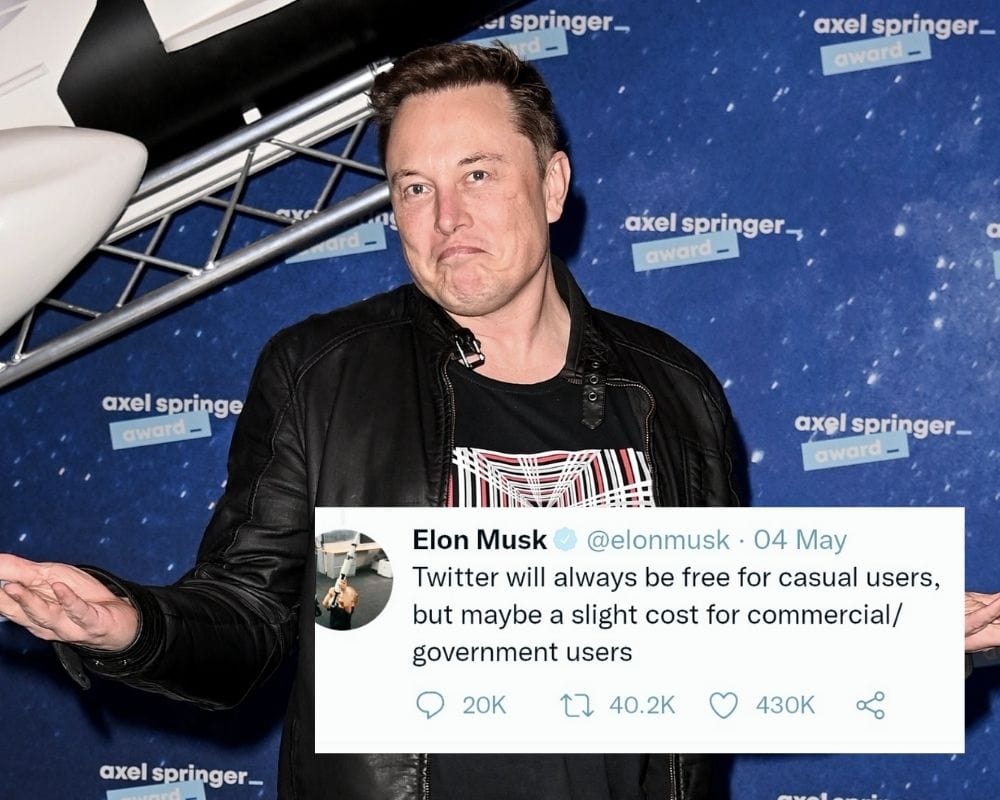 It seems that the tech mogul is ready with another target – the users. Musk recently tweeted out his plan for the same, stating that even though the site will be free for casual users, there are conversations about charging commercial and government users. Since Musk has positioned himself again and again as an advocate for free speech, his plans for charging for free speech on the media platform are not going to be easy to implement. It was also reported that Musk suggested in his funding pitch to charge the media for quoting or embedding tweets. Interestingly, charging for quoting tweets might not come to fruition as it goes against the copyright law as stated in the 1st Amendment.

Elon Musk is known for his impulsive decisions. Time and again, his statements have caused the internet to be divided on their opinion on this deal. Musk has also openly announced on Twitter how the company will be super-focused on hardcore software engineering and design advances, as well as his emphasis on how algorithms can manipulate user mentality and personalization. While the world remains divided over their opinions and the future of Twitter, the only thing left to do is wait, see, and debate – in 280 characters or less.

The Transformers have seen a resurgence in recent years, being "transformed" into a multi-million ...

Smartphone and Other Lithium-Ion Batteries Are Causing Fires

As more and more electronics enter our lives, the lithium-ion batteries that power them end up in ...