The number one streamer Netflix got swiped in court for poaching one of Viacom’s executives in 2018. Judge Jon R. Takasugi destroyed the streamer’s argument that Viacom broke the seven-year rule with ongoing contracts and granted the unfair competition notion filed by the mass media company. However, the LA Superior Court judge also did not grant the injunction Viacom desired and did not ban Netflix from poaching its employees in the future. 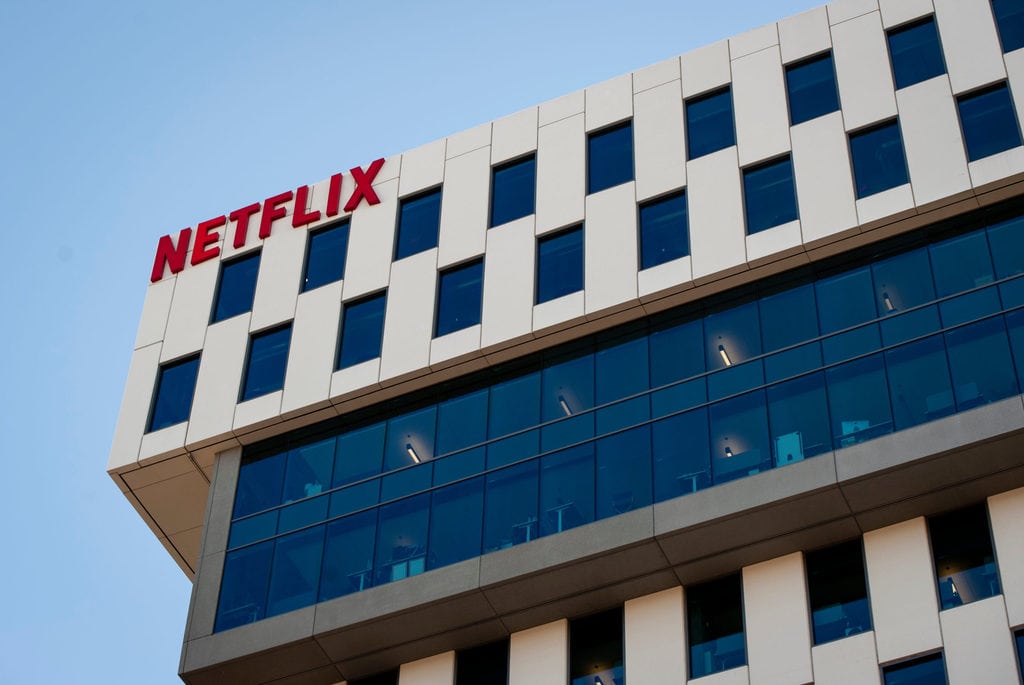 A Netflix spokesperson said that employee mobility and fair and open competition are crucial for California’s economic prosperity and innovation, adding that the company strongly disagrees with the ruling. According to the spokesperson, it wrongly allows Viacom to use unlawful and unfair contract terms, preventing its employees from choosing a better position for a different company.

So far, Netflix has not announced if they will be appealing the decision, but taking into account that they did so last year in a similar poaching lawsuit, experts say it is quite possible. Contrary to the streamer’s statement, the Court found that Viacom’s employment agreements are not unlawful and do not contain non-compete covenants because Netflix has failed to support the argument. This was seen as fatal to their case.

Netflix Poached Momita Sengupta from Viacom Despite an Employment Agreement 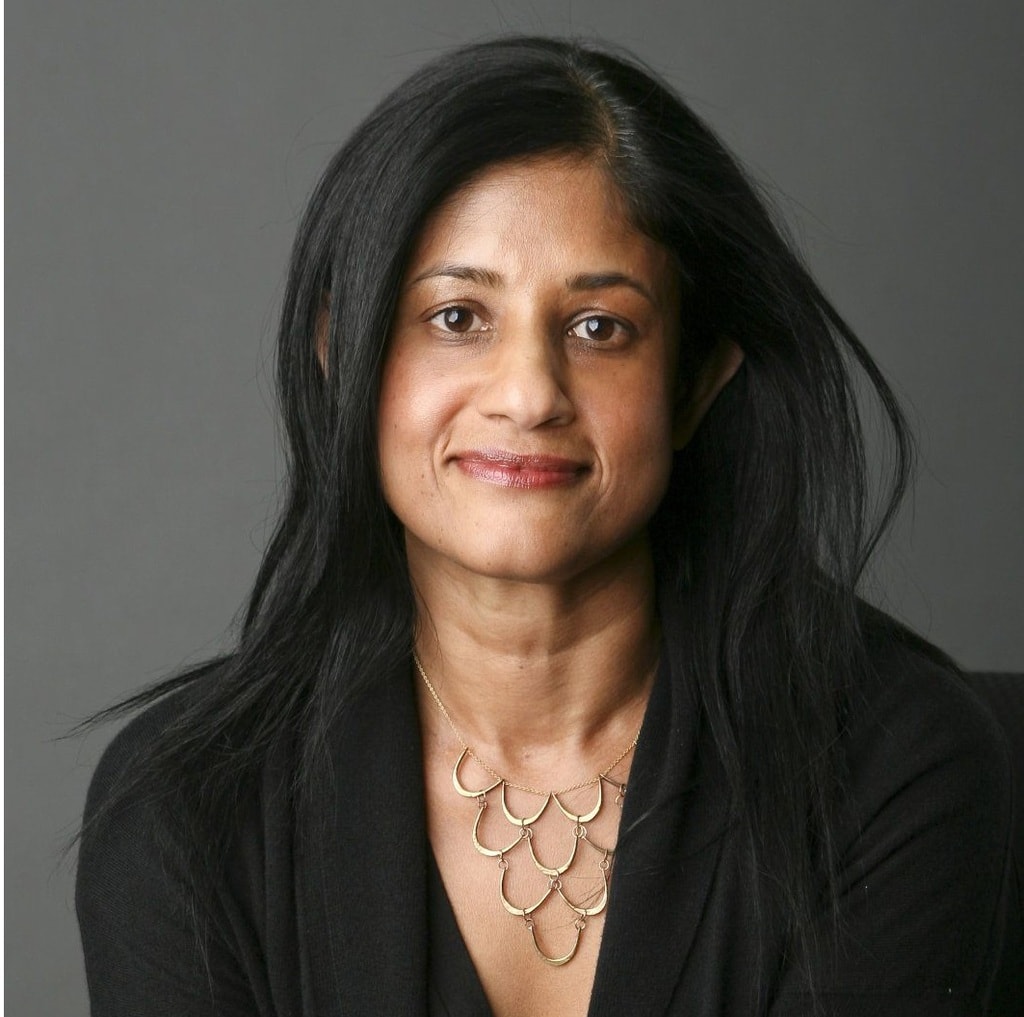 The entire court battle was caused when Netflix signed up Momita Sengupta to become their VP Physical Production for original series. Sengupta was working for Viacom at the time and was under a term Employment Agreement with the media conglomerate. In a statement, Viacom said that Netflix acted illegally and broke the well-settled law for all who do business in California.

Netflix made its own filing in the case, painting Viacom as a company that was attempting to stymie employee mobility. The streamer claimed that Sengupta’s deals with Viacom were for a period of over 16 years, and that violated the seven-year rule, as well as that the non-compete clause of Sengupta’s contract was unlawful. Judge Takasugi responded to those claims by saying that Netflix should have provided support for their contention but have failed to do so.

Dubai’s Museum of the Future Transports Visitors to Future Possibilities

There is no shortage of eye-catching architectural wonders in Dubai. Another feather on the cap, ...