Costco is known for affordable shopping and a grade-A food court. Costco customers simply love their pizza. And what’s not to love? Their delicious pizza is not only tasty but also incredibly cheap. A single slice goes for $1.99, while a full 18-inch pie will cost you $9.95.

After comparing their pizza to that of Sam’s Club, Business Insider’s Hollis Johnson recently crowned Costco the winner thanks to their low price, selection, and overall taste. In his review, Hollis wrote, “It’s a good slice: unwieldy, but cheesy, salty, and extremely filling.” 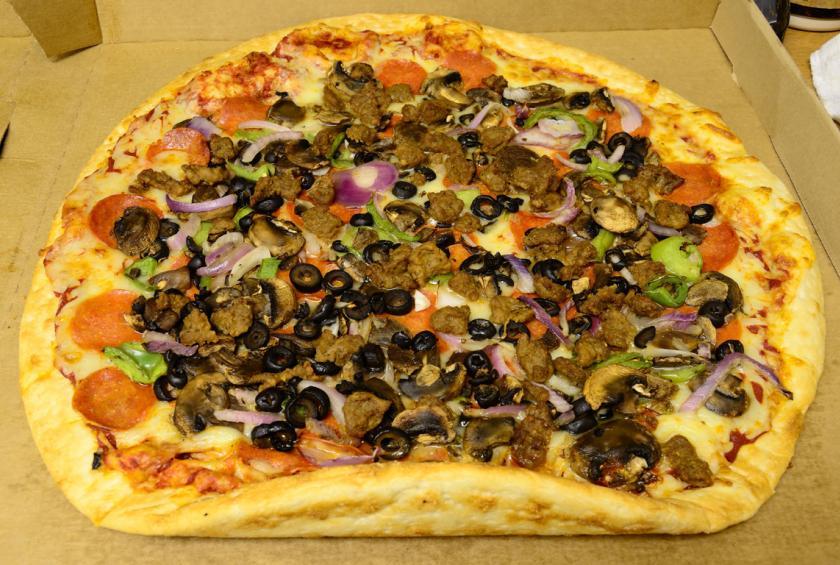 One big reason why Costco can consistently produce such a tasty pizza is thanks to their automated saucing process, which spreads tomato sauce evenly around the pizza’s base. Their mechanical system ensures that each and every pie that enters the oven has evenly distributed sauce that reaches all the way to the crust.

While Costco may be setting the market standard for efficiency and consistency, their innovative pizza technology also serves as a harsh reminder that retail jobs will be the first to go as automation becomes more mainstream. 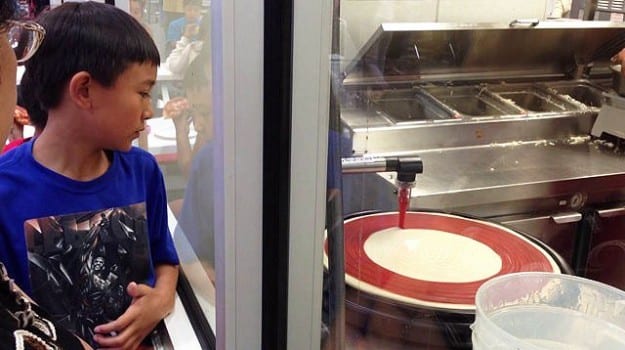 Cornerstone Capital Group reported in 2017 that between 6 million and 7.5 million retail employees could lose their jobs to machines in the coming years. This could leave behind a huge portion of “stranded workers.” 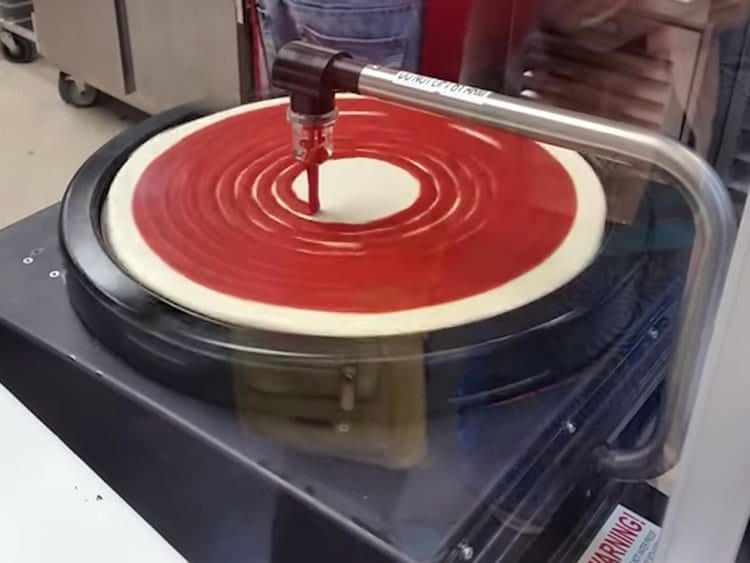 Roughly one in every ten American work in the retail industry, so these advancements could have dire consequences.

Costco isn’t the only company to automate food service. McDonald’s and Wendy’s have also begun automating their businesses with self-ordering kiosks. Smaller chains like CaliBurger and Eatsa are even working towards automating their entire restaurant. 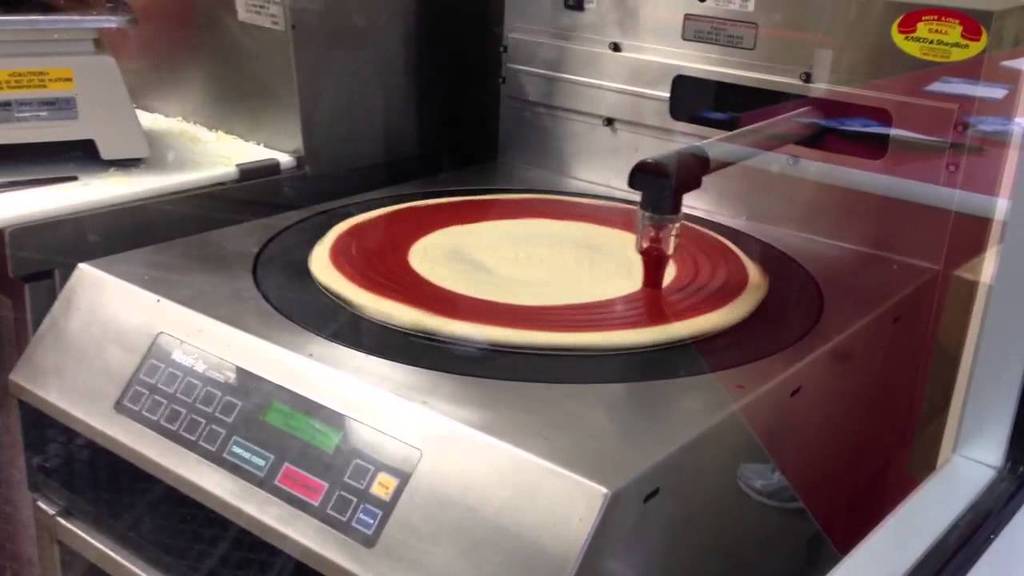 “With government driving up the cost of labor, it’s driving down the number of jobs,” said Hardee’s CEO Andy Puzder “You’re going to see automation not just in airports and grocery stores, but in restaurants.”

Apple is expected to change its devices’ charging ports to USB-C after receiving a deadline from ...

McDonald’s Teams Up with Singer Saweetie for a Meal

McDonald’s has teamed up with Saweetie for a promotional month - and dare we say - we are loving ...