Bill Gates recently stated in an interview that Bitcoin uses more electricity for a transaction than any other method known to mankind. This is why it’s not a great climate thing. At a time when organizations and investors increasingly say that they are completely focused on sustainability and climate issues, some of them may be about to collide with the reality of another financial trend. One that’s currently worth about $1 trillion: Bitcoin. 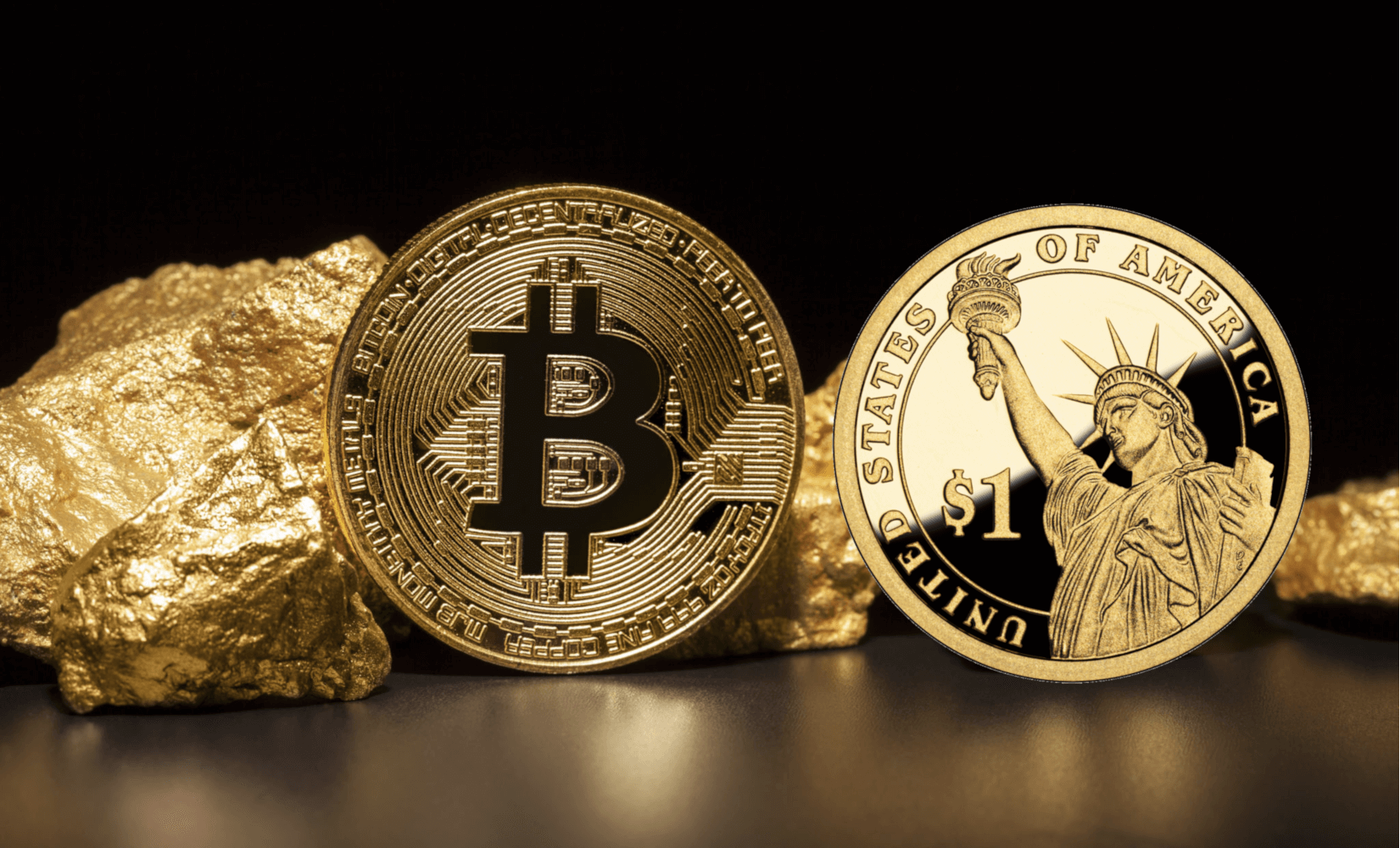 It has become inescapable, with individual investors and big companies like Tesla rushing to stock up on the digital token. However, depending on which research you are interested in, the annual carbon emissions from the electricity required to mine Bitcoin and process its transaction are equal to the amount that’s emitted by Argentina or all of New Zealand.

As Bitcoin becomes more popular, its ecosystem consumes more and more resources. The so-called miners verify transactions involving crypto by using computers that can solve increasingly complex mathematical equations. They earn bitcoins for their work, which means that the more popular it becomes, the more competition there is to mine new tokens. 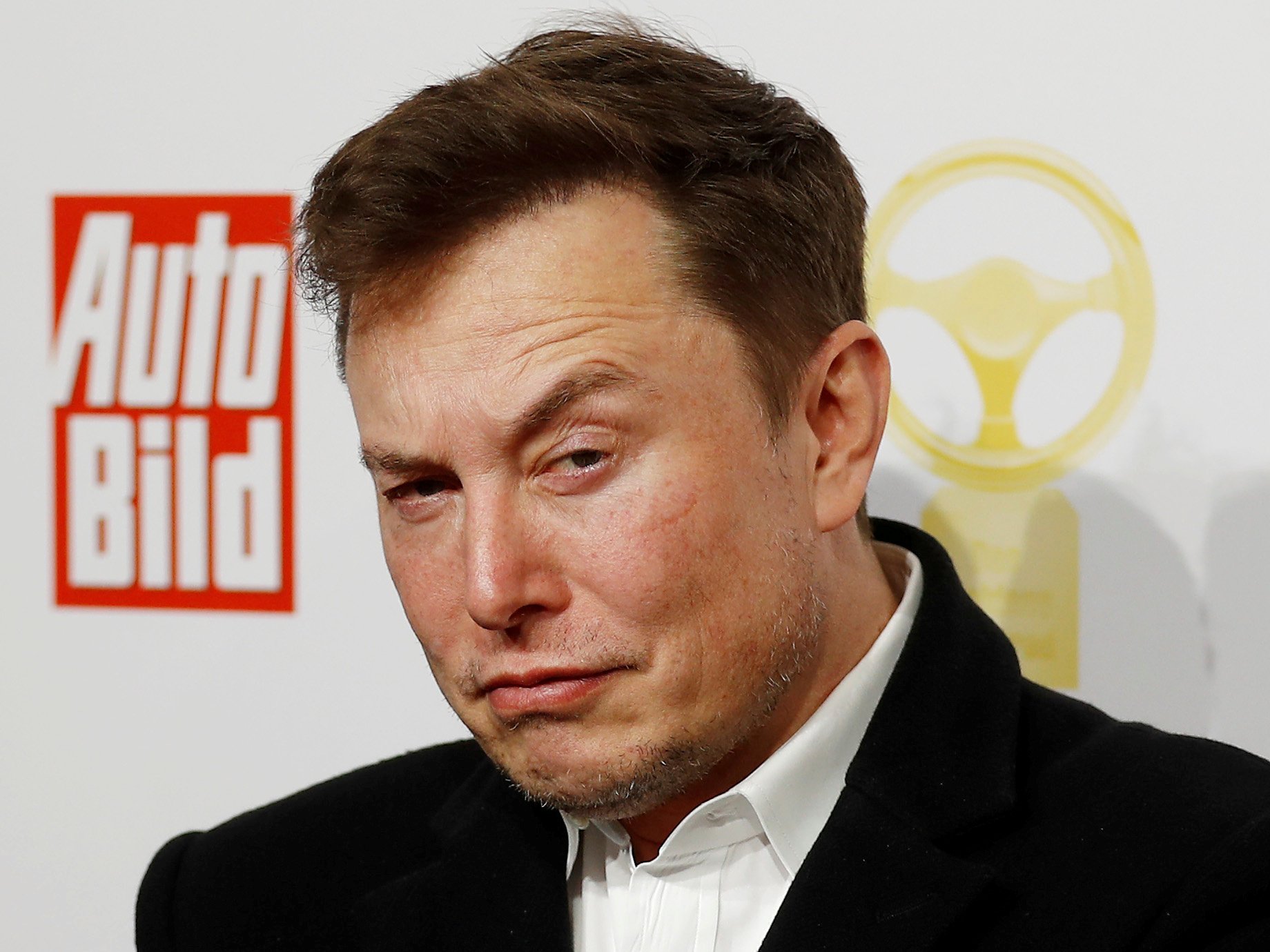 Tesla, a company that’s so focused on reducing climate change through lower carbon emissions, invested more than $1.5 billion of its balance in Bitcoin. How would its holdings affect its sustainability score? Other organizations are also considering whether to add Bitcoin to their balance sheets. Financial institutions like Guggenheim Partners have already invested in Bitcoin and Bank of New York Mellon says it will soon start financing crypto transactions.

So far, Bitcoin’s problem regarding carbon emissions hasn’t slowed down its price, which was hovering Monday night around $50,000 for a token. As a comparison, it was $8,000 a year ago.

According to a BloombergNEF report released on the 14th of January, there are more than $500 ...

Sometimes, an idea that may sound great on paper - or in a board meeting, more likely - is not any ...