If Apple is known for one thing, it’s not its incredibly low prices. In fact, many Apple products boast a higher price tag than similar products from other brands. Mac and Apple lovers continue to shell out, despite the price tag, but when a computer breaks or just doesn’t continue to work as well as it should, it can be difficult to find the money to buy a replacement.

This has translated into what Apple seems to perceive as less than stellar sales of their MacBook Air, which means it’s time to try something new. Current models of the MacBook Air start at $999, which is considerably more than comparable laptops. Their other models, the standard MacBook and the MacBook Pro, each start at $1,299. 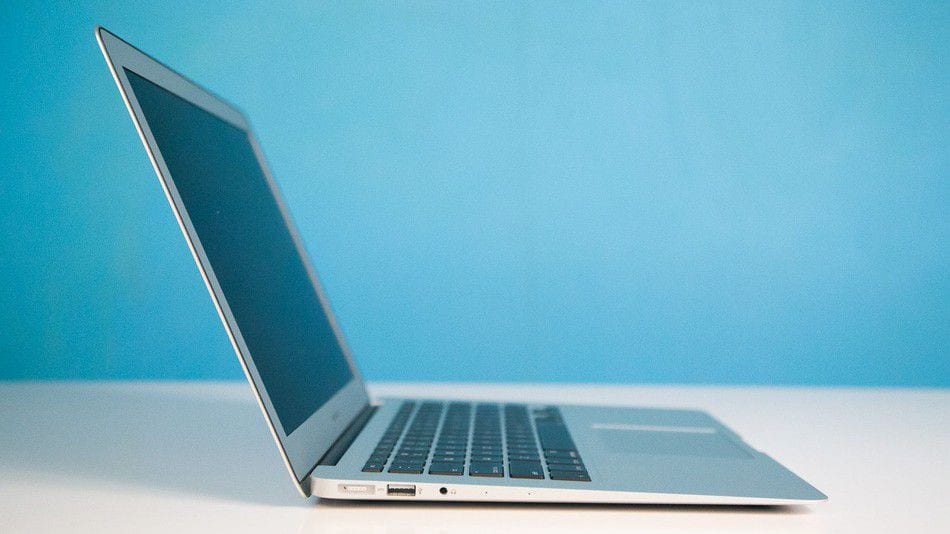 According to Ming-Chi Kuo an analyst for KGI Securities released several investors notes that suggested Apple is likely to release a lower priced model within the next few months. Kuo has accurately predicted several of Apple’s business moves in the past, so his forecast is very likely to prove accurate. Even more telling, Apple hasn’t released a serious upgrade for the MacBook Air, since 2015, which is the last time its processor chip was upgraded. 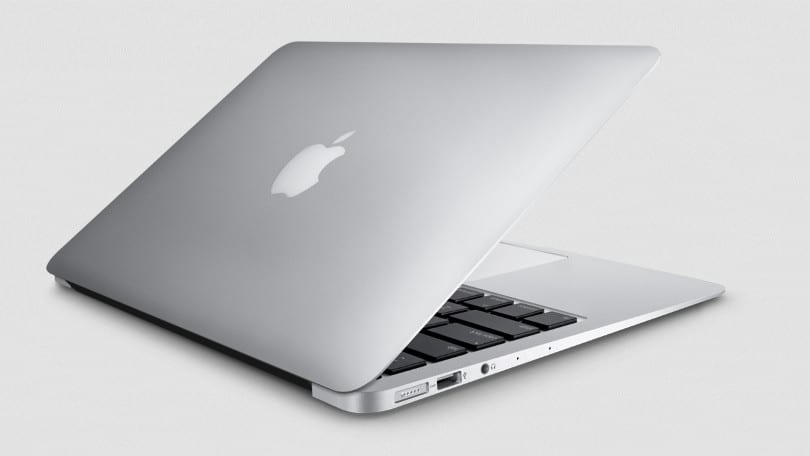 Given that it’s 12 inch MacBook, whose starting price is $1299, is selling well enough, Apple wouldn’t want to release an Air that cuts into those buyers. It’s very possible that the changes they would choose to make for a cheaper product would feature a smaller screen, much like the retired 11.6 inch MacBook Air used to. If the price reduction does concur with Kuo’s prediction of a release during the second quarter, then the tech giant should be announcing it very soon.

This Is How Much Time The Earth Spends Online Every Day

Let’s be honest; we all spend a huge amount of time online. You’re even reading this online right ...

These Apps Can Help You Take Better Care of Your Plants

Many people want to be better at taking care of plants, but it can be quite tricky as some are ...