If you’re trying to hide away from family and friends, WhatsApp’s new Live Location feature might not be the best thing for you. The feature was launched recently for iOS and Androids and the company took to their official blog to announce the news.

WhatsApp were increasingly eager to play up the fact that their end-to-end encryption security measures allow for you location to be shared with only those selected, thus blocking it from hackers, governments and third parties. 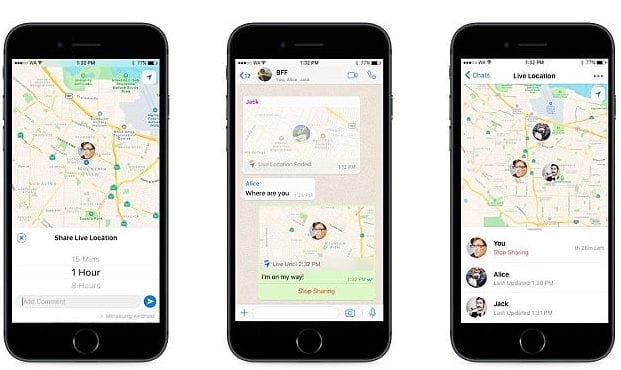 The new function is intended so that you can inform family or friends when you have arrived home safely or if they’re running late for a meeting or arrangement. WhatsApp’s official statement read “Today, we’re rolling out a new feature that allows you to share your location in real-time with family or friends.

Whether you’re meeting up with friends, letting loved ones know you’re safe, or sharing your commute, Live Location is a simple and secure way to let people know where you are. This end-to-end encrypted feature lets you control who you share with and for how long. You can choose to stop sharing at any time or let the Live Location timer simply expire.” 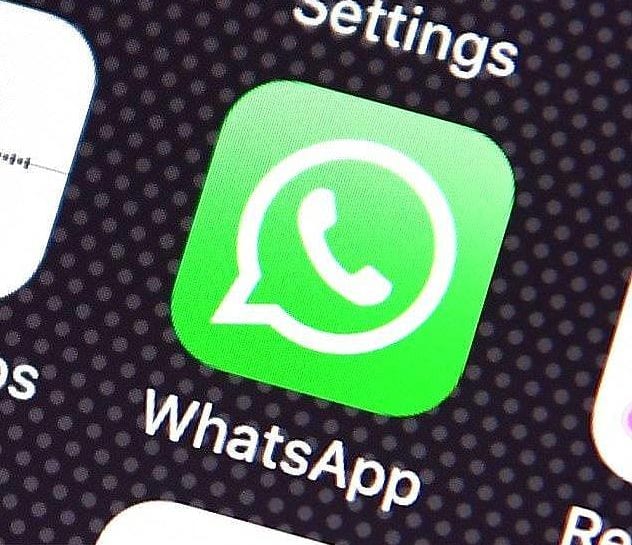 While the feature has not been put on smartphones just yet, other apps have already installed the feature. Snapchat’s Snap Map caused some controversy when it was launched a couple of months ago with people arguing it’s an intrusion of privacy but the company hit back and insisted a ‘hide’ option was included, meaning you can opt out of sharing location. 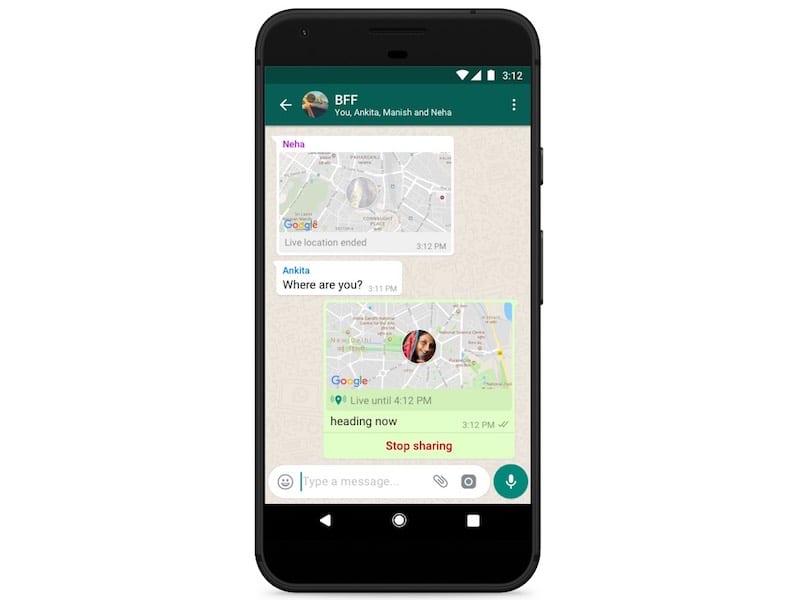 WhatsApp’s feature allowed you to choose who to share your location with, a group or individual, and for how long. During this time, the people involved in the chat will be able to view your every movement on a map.

The feature looks to become popular with parents keeping track of their children and finding an individual if they are lost.

While smartphones have been in the public consciousness for over a decade now, the shape of them ...

Let’s talk about Anna Weyant, an artist who found fame thanks to her Instagram page and has ...