To many, the Snapchat filter is a gift to mankind, making us look cuter, prettier, and even goofier. However, for the cat owners out there, we can never get one of these filters on our pet feline as their faces are just not right for the lense to recognize. But fear no more, Snapchat has now released a feature called Cat Lenses. 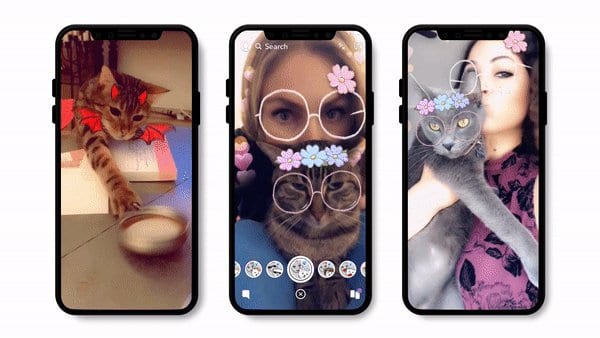 Cat Lenses is able to recognize feline faces. In a tweet announcing the new feature, Snapchat showed a few of the filters in action on the finest cat models — including a cat with bats flying around its face, and cat owners taking selfies with their lip-pouting or glasses-wearing cats. Cat owners can even include themselves in the photo and use matching filters for both them and their cat – how adorable. 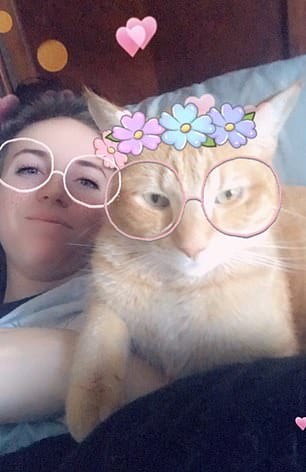 While the tweet sounded exciting, announcing, “Lenses. For cool cats and their cool cats. Try them meow,” it also received some unhappy followers including complaints from dog owners asking where the canine equivalent is. However, filter creator Chris Higa wrote to Twitter, “They’ve always worked for dogs.” However, cat owners are delighted by the new concept. “The sun is shining. The sky is blue. Snapchat has filters tailored for you and your cat. TGIF, everyone,” one person tweeted alongside photos of their cat pictured with flowers and glasses. 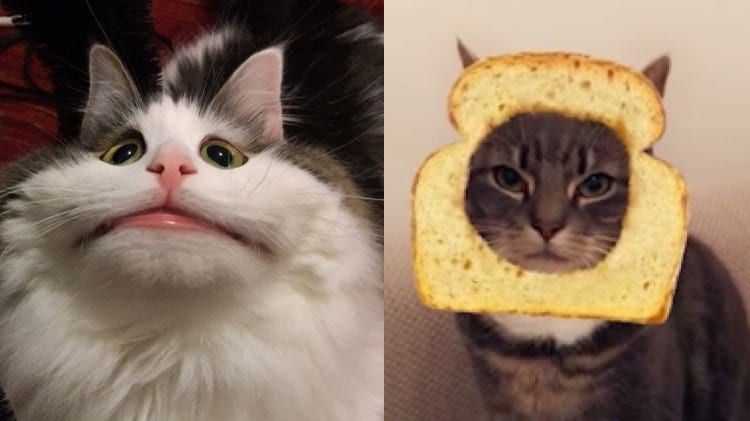 To use the new cat-friendly filters, Snapchat users can simply click on their pet’s face through the lens of the app, which will bring up lenses with a blue paw icon on them. Snapchat also marked its launch by changing its logo to an image of a ghost cat. The update builds on the object recognition software added to the app last year, according to TechCrunch. That technology allowed you to identify or bring up a sales page for an object.

Jake Paul Goes From YouTube to Boxing, Earns $40 Million in 2021

Jake Paul recently compared himself to Muhammad Ali, Floyd Mayweather and Mike Tyson even before ...