Over the past few months, video chat apps have seen a drastic increase in usage. As more and more people are staying at home and spending more time away from their family and friends, they are using these apps to keep in contact with their loved ones. However, as more people use them, they are also questioning the safety of these platforms.

A Form Of Communication

Now, more than ever, people are trying to find forms of communication that allow them to keep in contact with their friends and family members – but without actually having physical contact. Because of this, video chat apps are reigning supreme, with big names such as Zoom, Google Hangouts, Skype, Facebook Messenger, Whatsapp, and House Party being the favorites among the socially distant individuals across the globe. 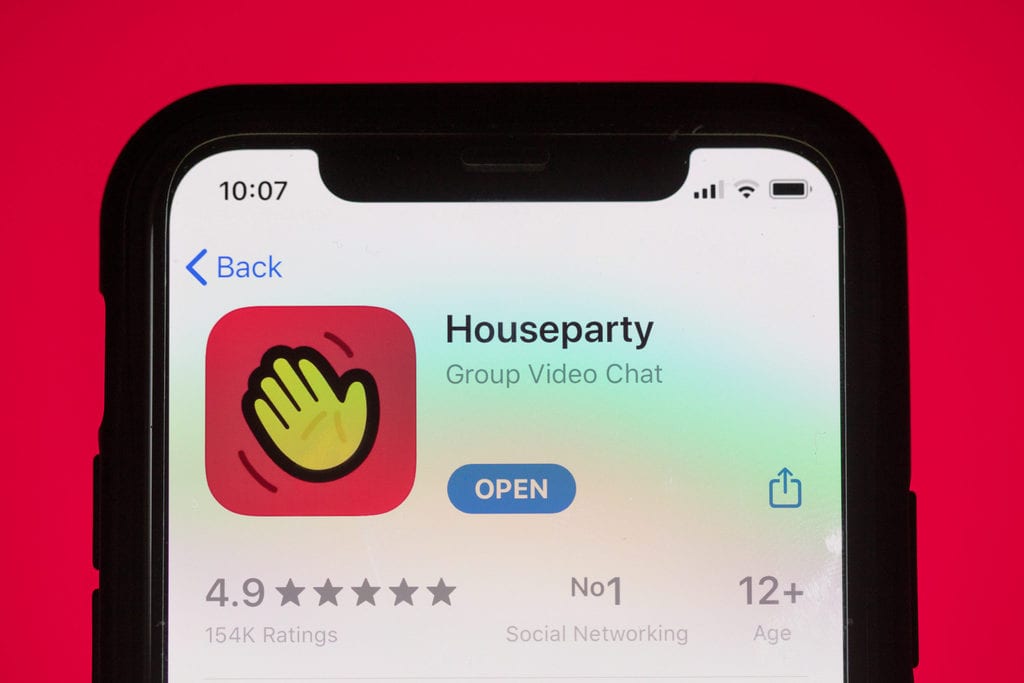 Yet, after House Party made its way into the limelight for supposedly stealing the information of those who use the app, many people began to question the legitimacy of these platforms. Although the company later noted that these claims were part of a smear campaign, this hasn’t stopped people from being wary about their usage.

To test the security of these apps, the Mozilla Foundation has compiled a report that looks into the safety of some of the biggest video chat apps on the market. Of course, it’s important for everyone to remember that signing up for such apps always puts you at risk – but they might not be as bad as everyone thinks. FaceTime, Signal, and Zoom are considered to be the safest video calling apps due to their end-to-end encryption, and most of the services within their report “met our minimum Security Standards.” 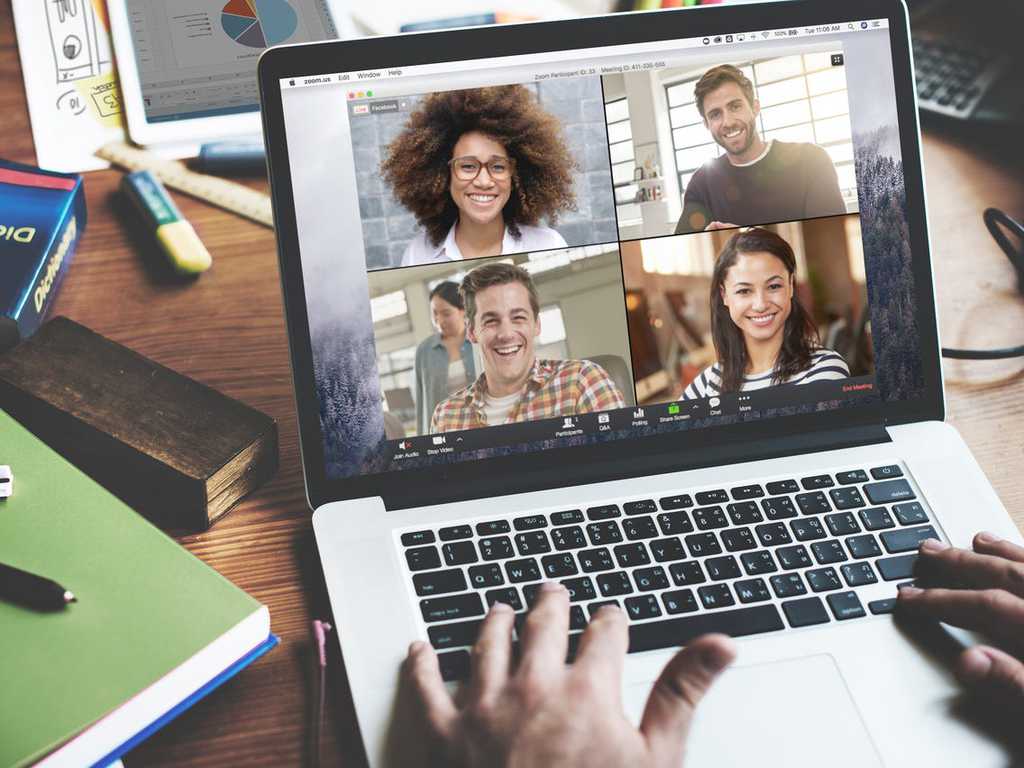 One of the best ways to stay safe when using video chat apps is to recognize that there are risks, and to research these potential risks. Only then can you be truly safe.

The deadly bombing at the Manchester Arena has sent shockwaves throughout the world. Minutes after ...

CRISPR Faces A Set Back As Human Immune Systems Attack

CRISPR gene editing technology has become one of the most talked about developments the field of ...