As smartphone apps became more and more varied and useful, there was a popular commercial for Apple’s iPhone that claimed that no matter what you needed, “there’s an app for that.” Well, that’s closer to being true than ever, and one amazing new app goes to prove it by allowing users to test themselves for anemia without needing to draw blood or even visit a doctor’s office.

That’s right; if you want to know if you have the common blood disorder, you can find out just by taking a photo of your fingernails with the help of a new smartphone app. 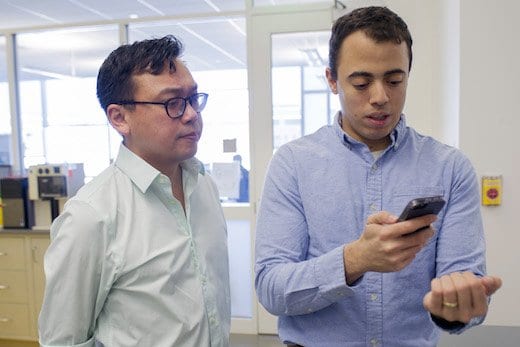 How in the world does that work? Well, scientists have found out that anemia can be detected by analyzing the appearance of parts of peoples’ nails, palms, or tongue. From there, it was just a matter of developing a smartphone app that can use specific algorithms to assess how much hemoglobin is present in the user’s body using the color of his or her fingernail beds.

It may sound rather far-fetched, but in trials that compared the app’s results to those of doctors using a physical exam to assess hemoglobin levels, the app actually outperformed the doctors’ tests! 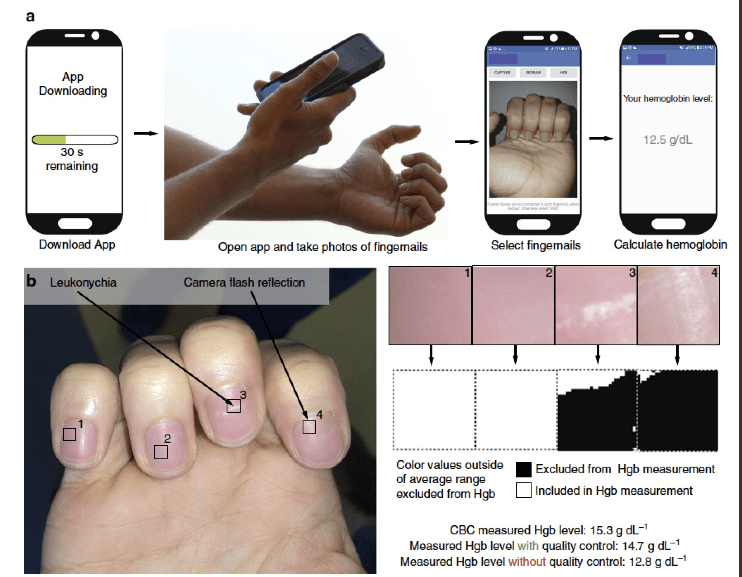 The app could help patients to better monitor their disease and determine when therapy is needed, but it could also be extremely valuable in initial diagnosis, especially when factors such as income or high costs of medical care prevent individuals from going to the doctor for tests. This is especially true because anemia is often found in high proportions in low income societies.

It’s estimated that over 2 billion people worldwide are affected by anemia, which affects 43% of children, 29% of pregnant women, and 38% of non-pregnant women globally. Anemia diagnoses are important, as the condition is often linked with serious issues that include heart problems, severe fatigue, and pregnancy complications.

With all of the crazy crowds, the enduring appeal of Black Friday is the sheer number of excellent ...

This AI Robotic Knee Is Helping People Walk Within Minutes

Science has been leading the way with many medical breakthroughs over the years, and now it seems ...