While young actress Maisie Williams has been in the spotlight for many years now for her role as the youngest Stark, Arya, on HBO’s Game of Thrones, she’s now launching a new project that will put her on par with other celebrity entrepreneurs. Williams just introduced her new app, called Daisie, which she co-founded with film producer Dom Santry.

Williams drew on her own experiences in the world of acting and decided there needed to be a place for creative individuals in industries like photography, literature, film,  music, fashion, and art to find connections and collaborate on projects together. 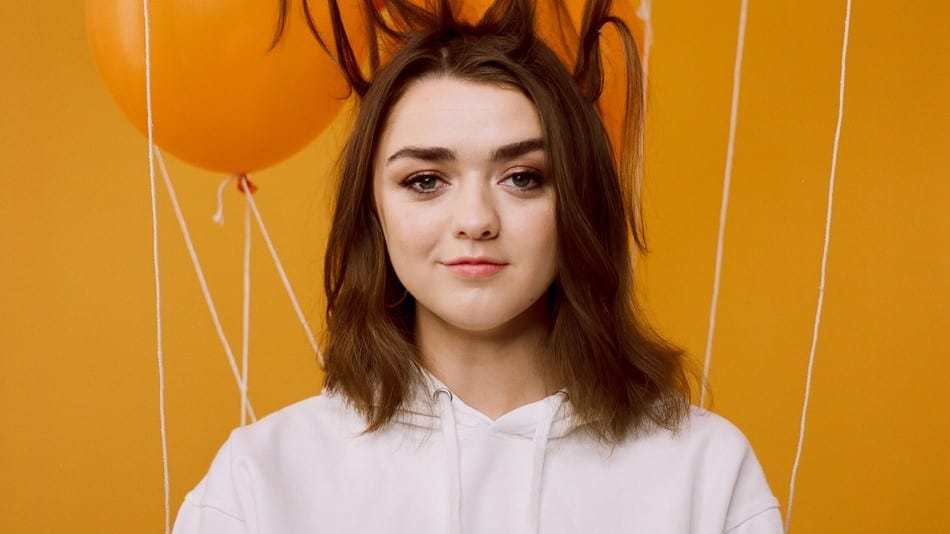 “Previous to Daisie, success in the creative industries was wholly dependent on luck and ‘ins’ to the industry,” Maisie Williams said about the need for a space to make creative connections. “Daisie introduces a new way into the creative world; through connections made organically and the natural development of your skills, propelling individuals to the next level.”

Before the app’s launch on August 1, 2018, Maise took to Twitter to answer questions from interested fans and potential future users. One person asked, “What inspired you to make this app?” Williams replied, “I’ve never felt like I was in a position to be giving people advice on how to start their careers… with @daisieapp I hope to provide the tools that other creators may need to start their journey.” 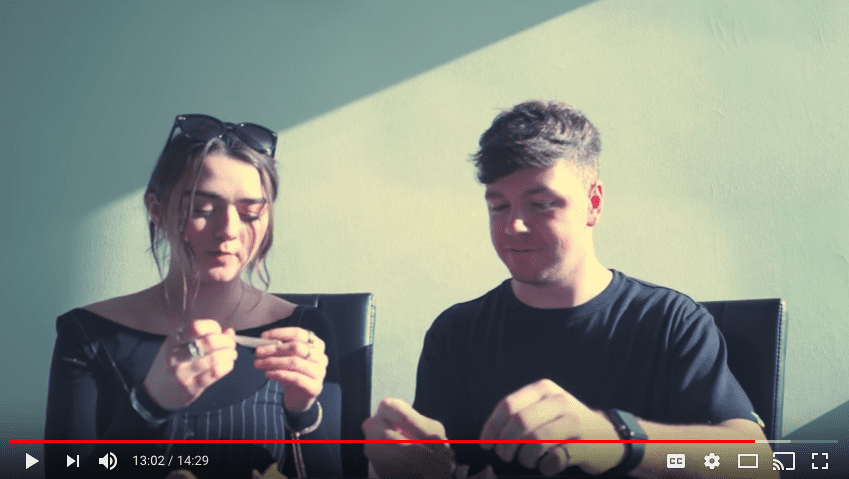 Williams and her co-founder worked on the app for a while, and she even posted a video to her YouTube channel, following her and Santry as they took meetings about the app in Los Angeles.

It seems that the young actress and entrepreneur is excited to delve into this project, and based on her success and popularity from Game of Thrones, as well as the lack of competitors the and the clear need for this type of app, she’s going to do incredibly well.

Researchers Train Dogs To Use Touchscreens That Prolong Cognitive Skills

A team of researchers at the University of Veterinary Medicine in Vienna are training elderly dogs ...