Uber and Lyft have become the two biggest ride-sharing apps in the United States, and even in other major cities around the world – and for good reason. The apps allow you to use your phone to conveniently get a ride anywhere you want for a decent price. This is often more convenient than trying to hail a cab, and sometimes much cheaper. 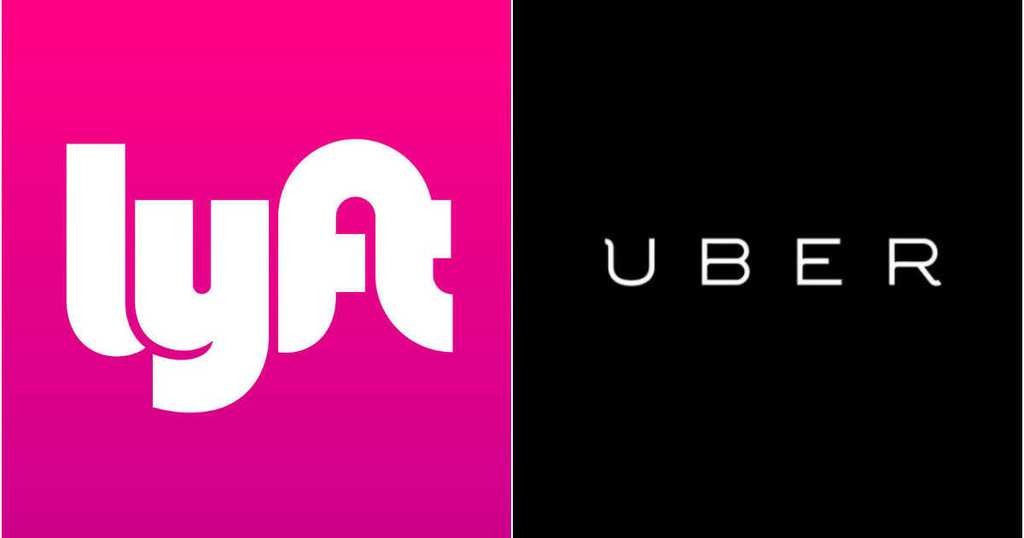 Aside from the convenience and price point, the apps have other major advantages that attract users. The ability to track where your driver is when he or she is on their way, see where you are on your route while in the car, and the peace of mind of knowing that your driver has been thoroughly vetted are all major draws. However, recently, both apps have released new monthly subscription plans that will make users even more loyal.

In June, Uber released a ride pass, which offers a one-time fee of $9.99 for set prices for rides between any two locations of your choice for the entire month. This means that if you want to take Uber from your home to the office every day, you’ll pay a set price for each ride, no matter if it takes the usual 10 minutes, or if you’re stuck in traffic for 20. To get this, you just need to pay that minimal $9.99 monthly fee. 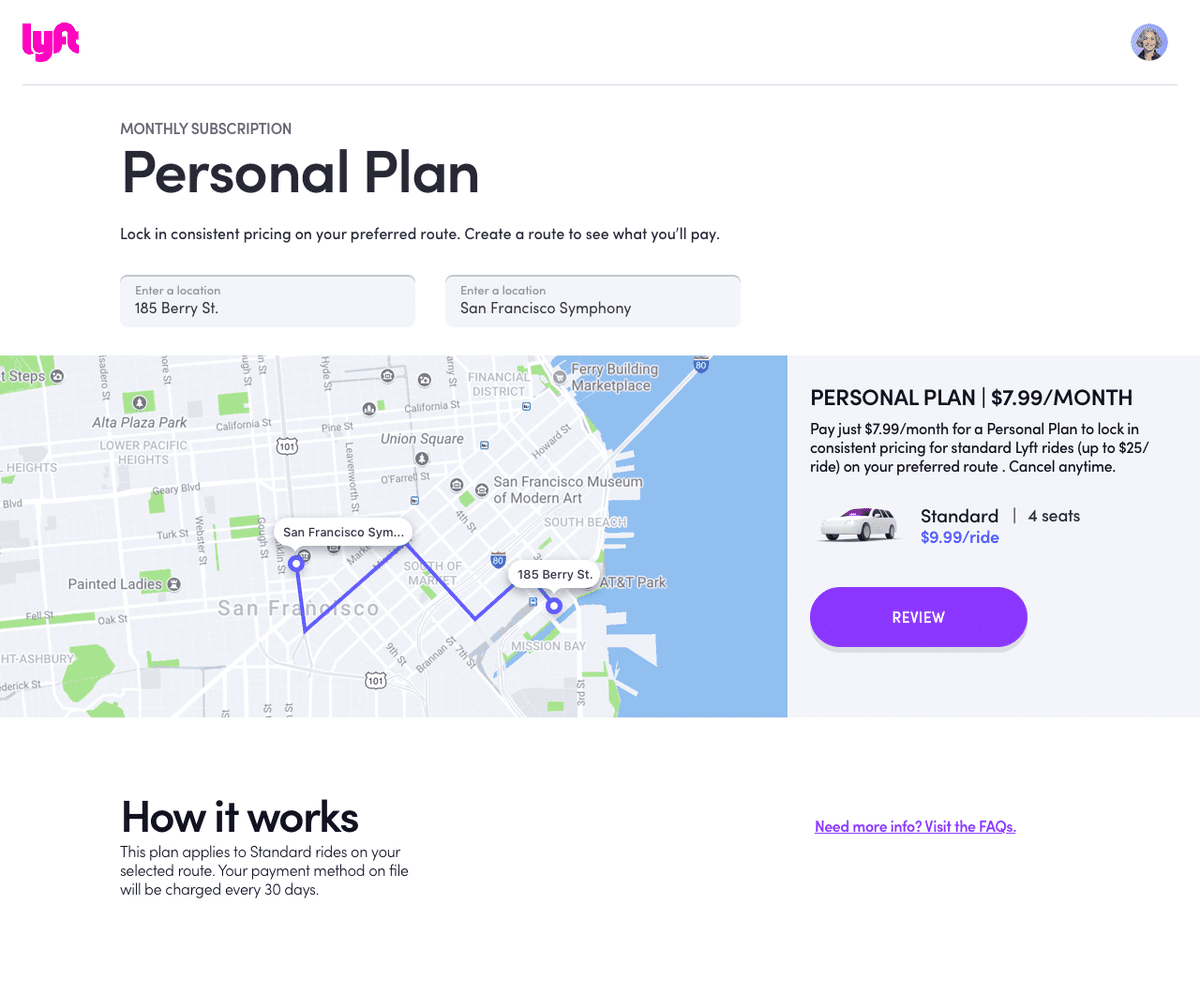 In response to this move, Lyft has just released a similar plan. There are only two small differences. Lyft’s subscription fee is on $7.99 per month, as opposed to $9.99. In addition, Uber offers a 28-day pass, while Lyft’s is a continuous 30-day plan that you can cancel at any time.

While this seems to give Lyft the advantage in terms of attracting subscribers, Uber has also decided to offer pass holders 15 percent off other routes that are not on the user’s plan. With both being good options, it remains to be seen which app’s subscription plan will prove to be more popular.

Electric vehicles are becoming all the rage now, with most car manufacturers eager to stake their ...

How Safe Are the Most Popular Video Chat Apps Really?

Over the past few months, video chat apps have seen a drastic increase in usage. As more and more ...