Google is well known for tearing down the boundaries of what we think is possible between man and machine. No matter how ambitious a concept is, Google is ready to put all their resources behind it in an effort to support the breakthroughs that its teams achieve on a day to day basis. As new technologies are released that give us potential to do things we never thought possible, Google is quick to test the outer limits of this realm. 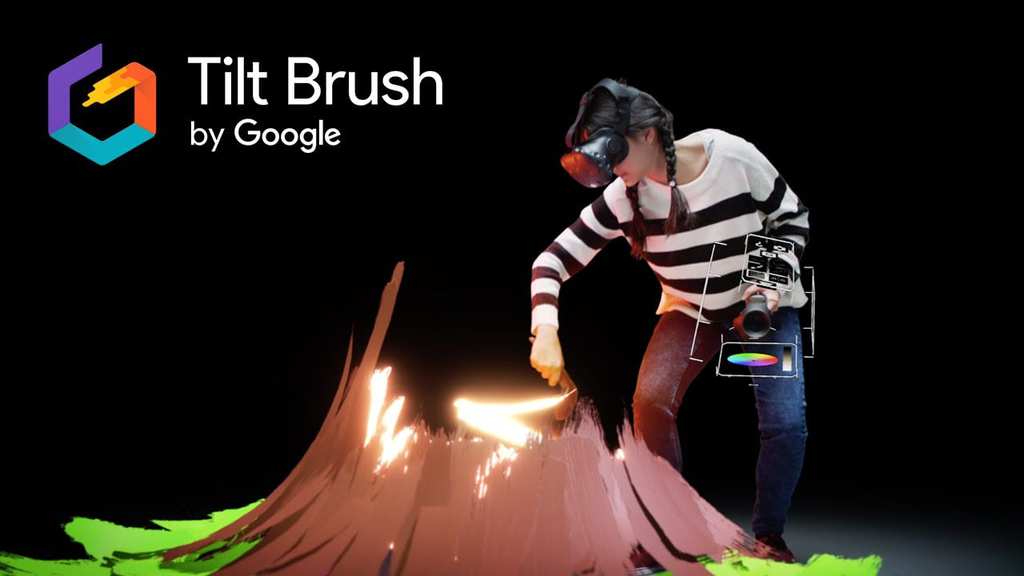 One of these ambitious projects that Google has pushed to the forefront is the virtual reality painting app. The app is called Tilt Brush, and it has finally been released to the public on the Oculus Rift. Although the app was previously released for the HTC Vive, the new app has changes from the previous test versions that allows the 3D art to look and feel as natural as possible. This does not mean that the previous versions did not allow for the creation of some incredibly inspiring 3D art creations. 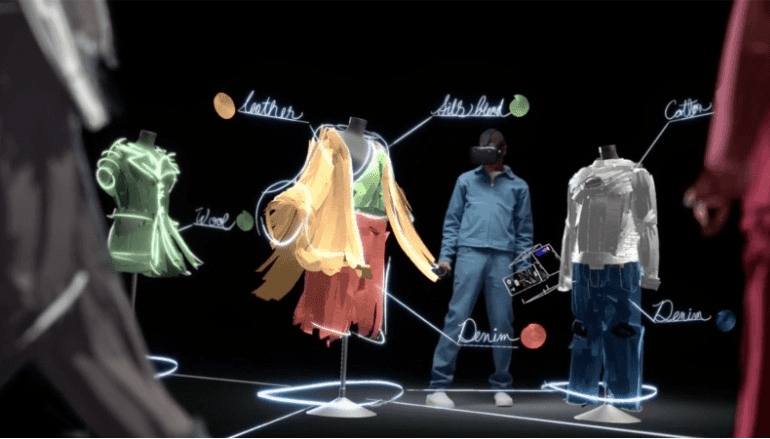 In order for Tilt Brush to work on the Oculus Rift, Rift owners will need to dish out the extra $200 for the system’s Touch controllers. The controllers themselves are quite exceptional. Even for a person that does not use Tilt Brush, these controllers are sure to come in handy in the near future. They are surprisingly comfortable and respond well to any user inputs.

For the Oculus Rift, Google has made some custom changes to fit the system more smoothly. These include features like: 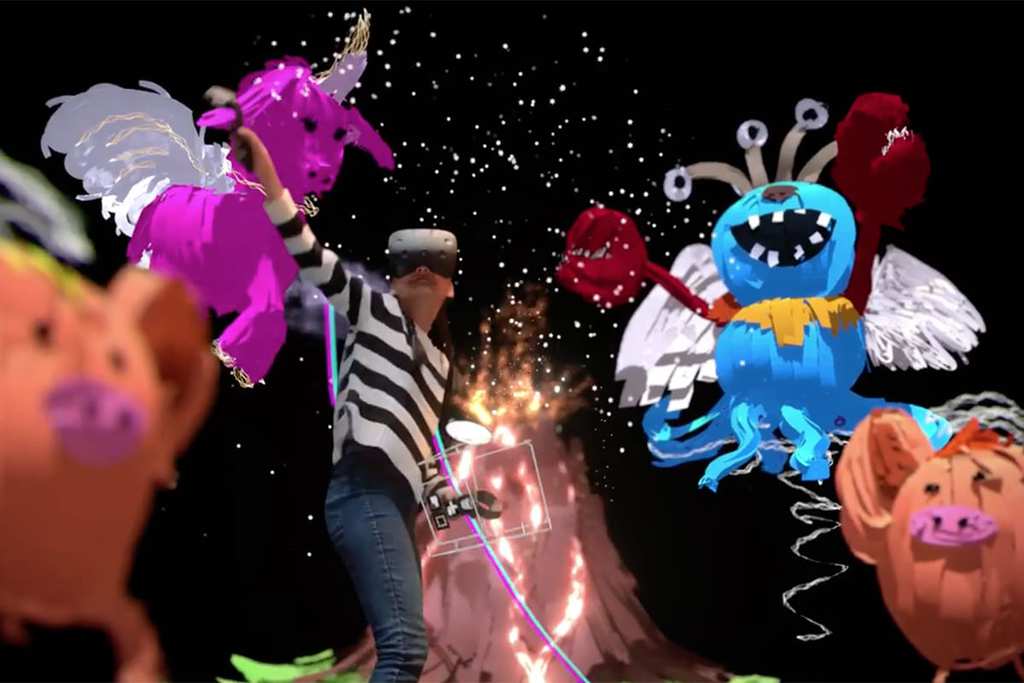 Lastly, Google has revealed their Tilt Brush Toolkit. This is an open source toolset that provides artists with the opportunity to add animations, interactivity, and music to their creations.

Robinhood Is Causing Lots of Uproar in the Tech Community

The co-founders of Robinhood, Vlad Tenev and Baiju Bhatt, said that the protest movement against ...