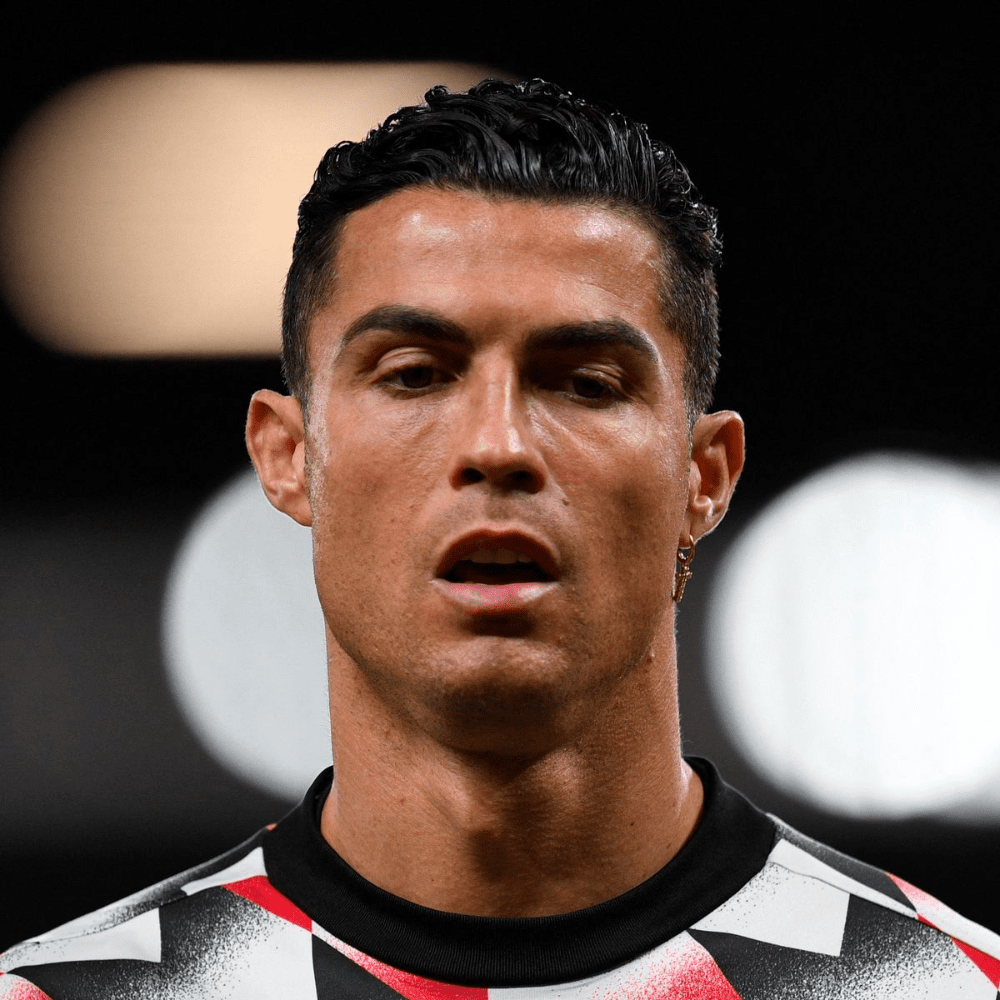 We all love social media, but the platforms are all built by code, and things can always go south. A similar incident happened when, due to a technical glitch, our stars lost millions of followers on Instagram, including football player Cristiano Ronaldo.

Following a widespread outage on the Instagram network, Cristiano Ronaldo, the most followed person on Instagram, lost a staggering amount of followers. Millions of accounts were suspended because they failed to follow the platform’s community guidelines, leading to a loss of followers. While some accounts have not yet been restored, Ronaldo’s Instagram follower count has subsequently increased to a staggering 493 million. Apart from Ronaldo, Taylor Swift lost 6.7 million followers, Kim Kardashian lost 7.4 million, and Kylie Jenner lost 1.1 million. 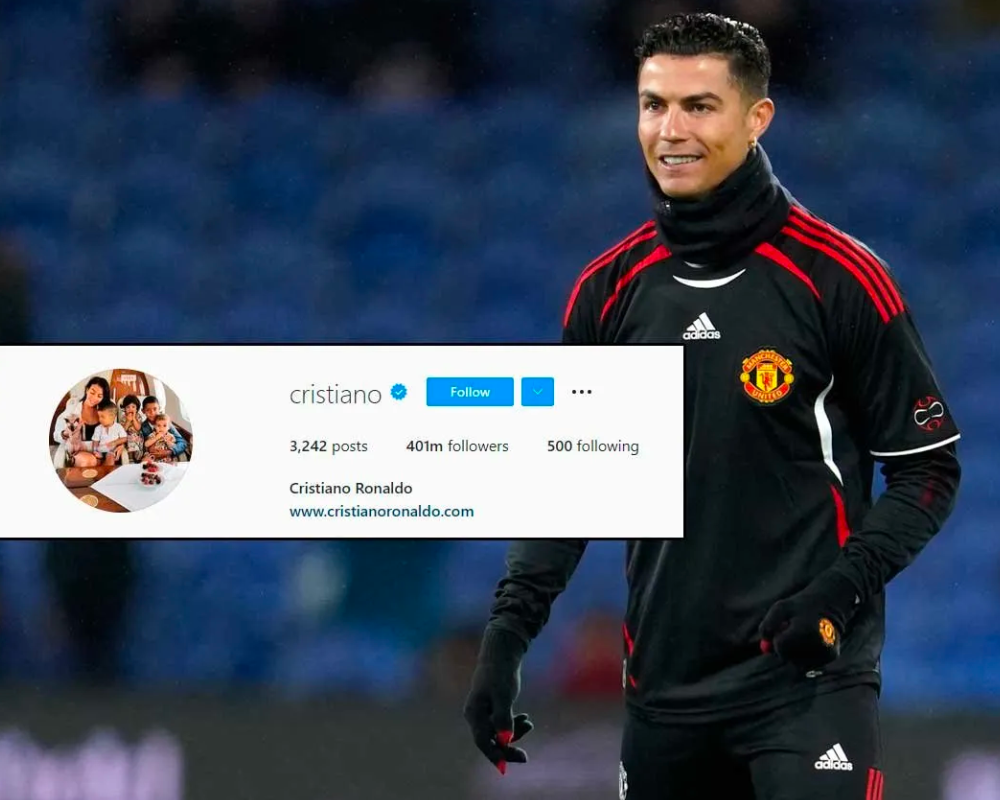 During this outage, Instagram sent a notice to those whose accounts were suspended as a result of the mass bug. The statement said that the company had suspended some accounts on October 31, 2022, for not following the community guidelines. Those who followed the link to appeal the judgment were met with a blank screen and a gray circle that kept loading. To reassure users that they were aware of the issue and conducting an investigation, Instagram tweeted about the outage.

Thousands of people responded to Instagram’s tweets by criticizing them. A user stated that the company hasn’t fixed anything while another still had trouble logging into their account. One person complained that every time they closed their app, it logged them out; supposedly, this was because they logged in and out too frequently. The users were highly annoyed and took to Twitter to express their displeasure. The verification code problem still exists, and users have requested that Instagram immediately fix the issue so that they can use the platform again.